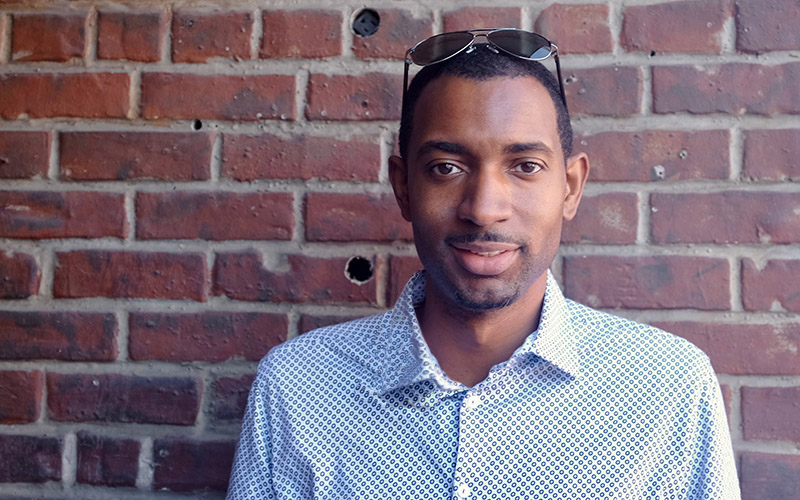 James Norman, founder and CEO of Pilotly, may have come up through the entertainment industry, but he’s got a broader target in mind. “I actually ended up in L.A. in the Hollywood scene because I was building cars that were going to be in The Fast and the Furious,” Norman explains, but he quickly changed his focus. “Since ’08, I’ve been building different streaming video platforms.” And this led to the creation of Pilotly, a digital platform for media focus groups that prioritizes user experience to generate high-quality data.

Pilotly users field-test TV shows and ads before their final release, much like the focus groups of yore but with a contemporary sensibility. “People haven’t been focused on the user experience of it all,” says Norman, who points out that Hollywood’s focus group model hadn’t changed since the 1960s. “They told me, ‘Well, we do focus groups. We have them here in Burbank, or some studios do them in Orlando, or Vegas, and we pay people off the street, and they turn a dial and tell us what they like, and that’s what we do.’” But these kinds of in-person experiences can take companies weeks to prepare for and can cost tens of thousands of dollars to execute. Plus they’re limited to participants who can be at a certain location at a particular time. Norman saw a “major opportunity for innovation.”

“We allow people to securely screen content through our platform, which is either on mobile, tablet, or desktop,” Norman explains. With its intuitive, flexible user experience, Pilotly is able to generate more precise, real-time data than with roundtable discussions. “Our system is monitoring people’s response the whole time.” This allows content creators to drill down into data or even modify their product while the study is still underway. For example, Norman says, “If we find a significant rise or dip in viewer sentiment during a scene of a video, our platform automatically writes a question about the scene and inserts it into the exit survey so that the next seventy-five people can actually be asked in depth about it.”

This process could change the nature of content creation. “I think we’re going to have an opportunity to do some really advanced stuff that no one else is doing, because the workflow for content creation is not built for viewer feedback to be within that process.”

Because Pilotly is accessible to users from anywhere at their convenience, it’s able to connect with truly representative participants who fit the client’s target demographic. Not only that, but users are more likely to give accurate feedback than they would if they were sitting in an in-person focus group. When Pilotly used its software to poll voters before the 2016 election, it accurately predicted the winner. Norman says that people responded to Pilotly with comments that “no one would tell you over the phone or in person,” because “nobody’s going to tell you their politics one-on-one as a stranger the first time you meet them.”

In other words, users were more honest with Pilotly. And there’s research to back this up. Multiple studies have shown that people are more honest with robots or other computer-based interfaces than they are with other humans because they don’t feel judged by the tech.

Norman knows this mode of data collection and analysis has potential applications far beyond ads and movies. “We could change the face of political testing,” says Norman, along with civic engagements like jury duty. If people could participate “securely and remotely,” they might be more engaged and discerning, and less likely to fall in line if there’s a strong personality in the group. “It’ll make people want to do their civic duty and just be more engaged in general,” Norman says. “There’s just a lot of opportunities, and I feel like we’re well positioned for whatever comes toward us because we’re media guys, but we’re also engineers.”