VERO Talks Through Its Migration to the Cloud 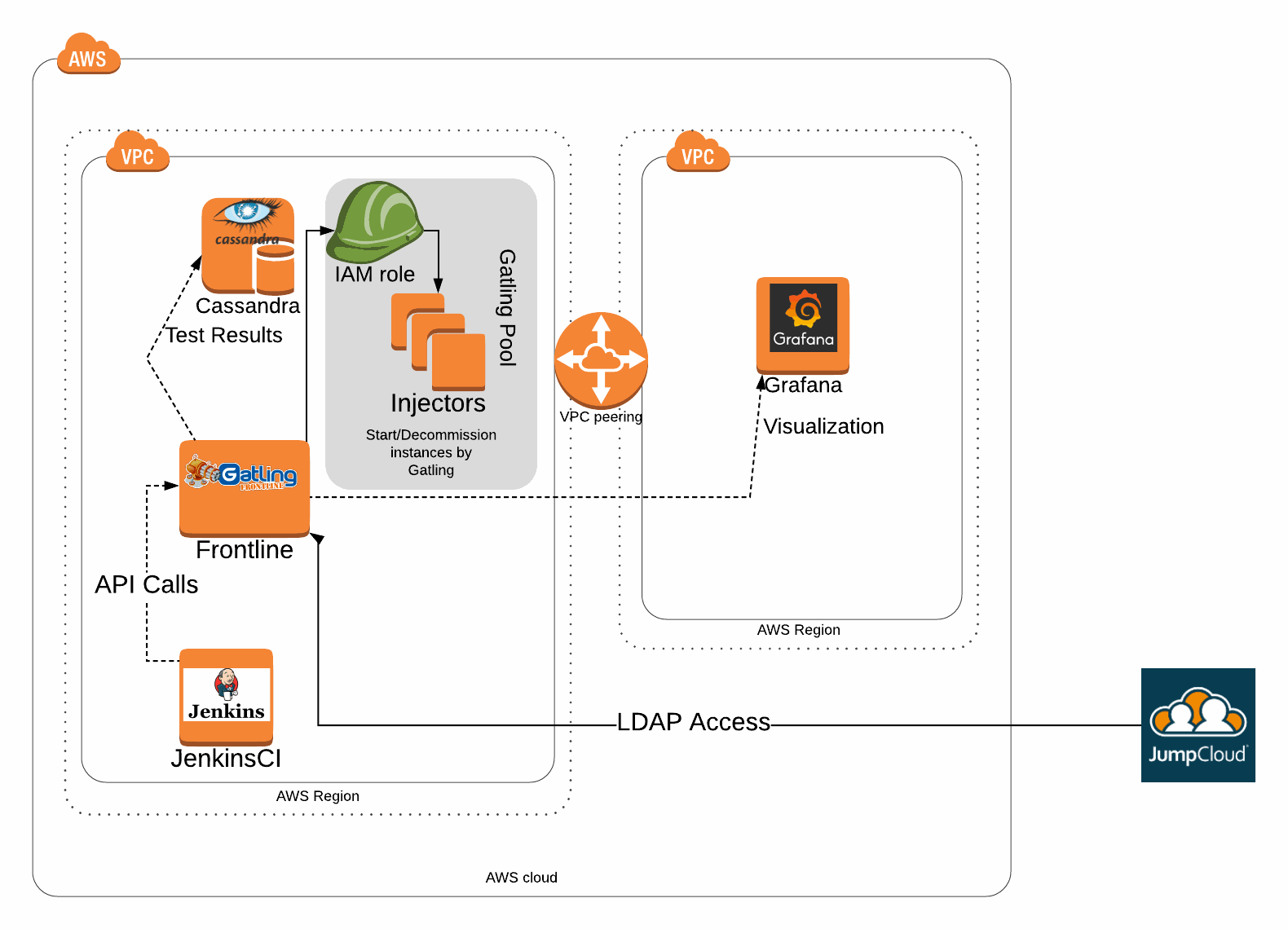 VERO is a social network that provides an advertisement-free social platform for the consumer market. Founded in 2012, VERO has the capabilities of integrating with some of the services from the world’s largest companies like Apple, where it automatically detects what Apple music the consumer is listening to, and lets the VERO user share with his or her followers without them leaving the app. They’ve also partnered with British GQ where their content will be shared for free and without ad interruptions, algorithms, or bots.

VERO’s infrastructure was hosted in a Rackspace data center in London. After facing some capacity and scalability issues with Rackspace, VERO had decided to explore external options. This migration was critical for the customer because their marketing efforts and paid subscription model had to be delayed until they were confident that the application was deployed on a massively scalable platform. Through their VC relationships, AWS led these conversations and uncovered mission-critical objectives tied to untenable growth under the current environment. VERO asked ClearScale, an AWS Premier Consulting Partner, for a proposal to help migrate their social media platform to AWS based on best practices. They wanted to refactor their architecture for the cloud, help with automation deployment and create a way to simulate unexpected viral spikes on the environment.

Following an audit, the new cloud-centric architecture design was created as well as a role-based access SSO system to manage multiple AWS accounts properly. ClearScale worked on reviewing and refactoring Terraform orchestration development and scripts implementation for the automation tier in order to be fully compliant with Infrastructure-as-Code (IaC) approach. During the migration a lot of components were moved: VERO’s CI/CD pipelines, caching & search tiers, data processing tier and the application tier. High availability (HA) and AWS-native load balancing were introduced along the way, where possible. As a final step, logging & monitoring system for the whole stack was designed and implemented. ClearScale performed the load testing to ensure the new environment can handle the expected load and helped VERO with the final cut-over from Rackspace to AWS.

For more on Automated Load Testing and the benefits of migrating, check out this case study.