By Jim Jackson, President and CRO for KernelCare at CloudLinux 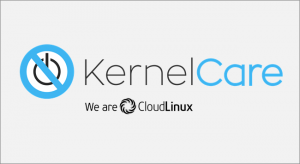 Linux’s popularity as a platform for web hosting services, standalone web servers, and web applications has made it a prime target for hackers. They use techniques such as remote code execution (RCE), cross-site scripting (XSS), and denial of service (DoS) attacks.

Almost every month, vulnerabilities are found in Linux kernels. Many are relatively benign or difficult to exploit, but vulnerabilities like Zombieload or Spectre and Meltdown can be terribly destructive.

Keeping your Linux system up to date with the latest operating system and application software patches is one of the most effective ways to strengthen system security. It is also the best way to protect against threats such as Zombieload.

Enterprises sometimes neglect to install the latest security updates because most kernel upgrades and security patches require a system reboot, which means downtime and waiting for reboot cycles. 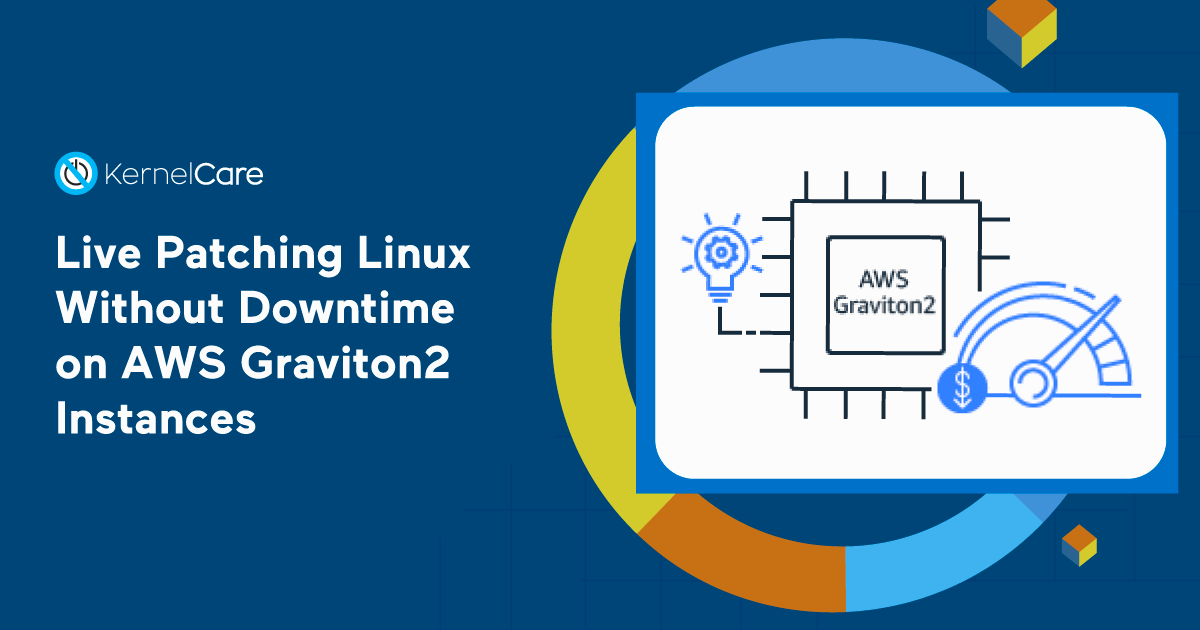 KernelCare is a live patching system that patches Linux kernel vulnerabilities automatically, with no reboots. It maintains your kernel security without any service interruption or degradation. It promptly delivers the latest security patches for different Linux distributions and applies them automatically to the running kernel in nanoseconds.

KernelCare works in both live and staging environments, in the cloud and on-premises. It’s used on more than 300,000 servers, and has been used to patch servers running for over six years. It works with all major Linux distributions, including RHEL, CentOS, Amazon Linux, and Ubuntu.

It also interoperates with common vulnerability scanners such as Nessus, Rapid7, and Qualys.

A small agent installed on a server applies KernelCare’s binary kernel patches. You can download these from our repository, the main KernelCare Patch Server. You can access this server directly or through a firewall (through a proxy server). You can also host a local private patch update server to deliver patches within a secured environment.

KernelCare patches are distributed as cumulative binary packages, custom-built for each supported kernel version. Each is GPG-key signed for security.

This is how the patches are applied:

KernelCare binary-patches the Linux kernel as a binary in memory. It touches nothing else, so there’s no need to update system libraries or packages to keep in step with kernel changes. In fact, the official patch level does not change. This is not the case when using traditional Linux update tools such as yum and apt-get.

You can read more technical details in KernelCare’s Technical Whitepaper.

Amazon EC2 instances powered by Graviton2 processors optimize performance and cost for cloud workloads. They run workloads on the most popular versions of Linux, including Amazon Linux 2.

KernelCare live patching keeps the Linux systems you run on AWS Graviton2 processors protected against the latest vulnerabilities without downtime. Just as it did with earlier versions of AWS Graviton processors.

To talk with a consultant about how KernelCare might meet your enterprise’s specific needs, contact us directly at sales@kernelcare.com. We also offer a 30-day free trial.

CloudLinux is an Amazon Linux 2 Service Ready Partner. KernelCare is an independent live-patching solution built by CloudLinux that works on many kinds of Linux distributions and kernels, including Amazon Linux 1 and 2, under both virtualized and bare-metal varieties.