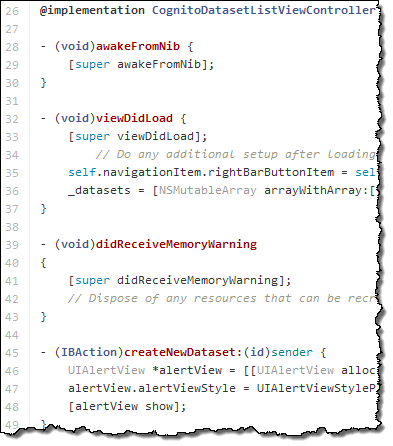 We responded to the feedback that we received during the developer preview and made a number of improvements to the SDK. You can find the details in the release notes section ( iOS, Android). Here are some of the more significant improvements: