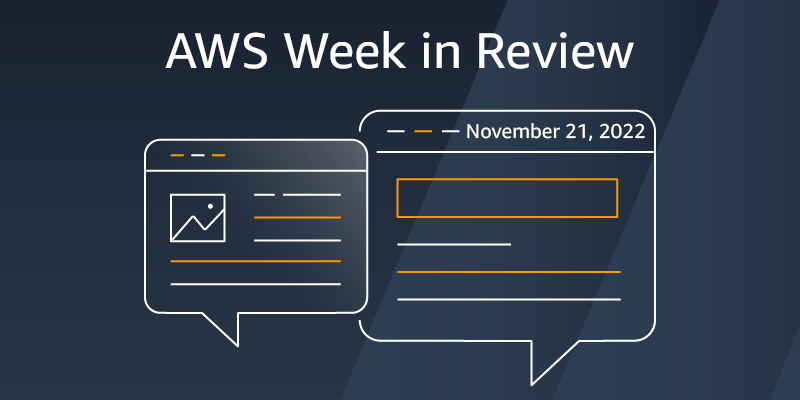 This post is part of our Week in Review series. Check back each week for a quick roundup of interesting news and announcements from AWS! A new week starts, and the News Blog team is getting ready for AWS re:Invent! Many of us will be there next week and it would be great to meet […] 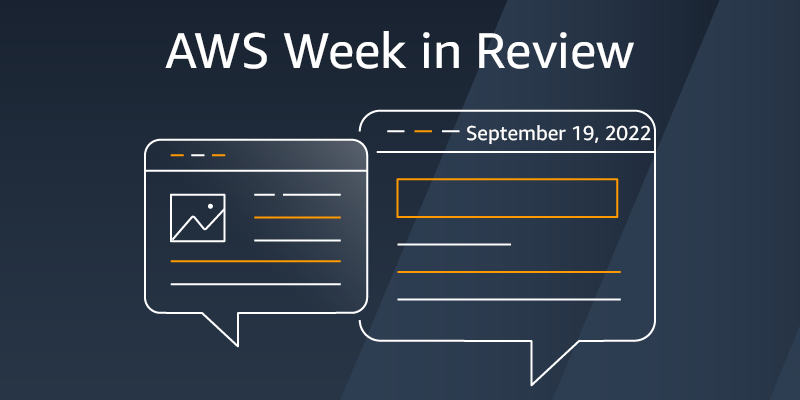 Things are heating up in Seattle, with preparation for AWS re:Invent 2022 well underway. Later this month the entire News Blog team will participate in our now-legendary “speed storming” event. Over the course of three or four days, each of the AWS service teams with a launch in the works for re:Invent will give us […] 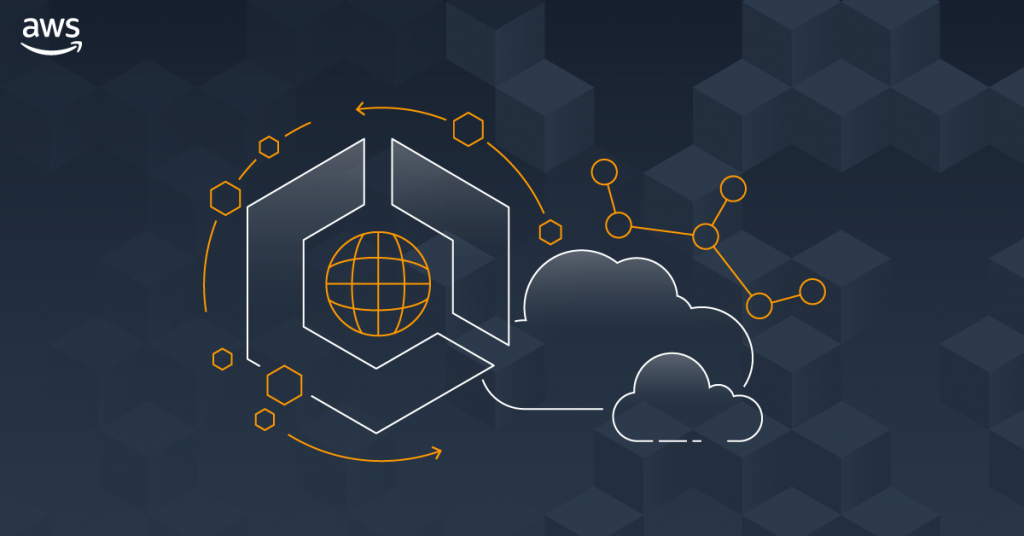 Since Amazon Elastic Container Service (Amazon ECS) was launched in 2014, AWS has released other options for running Amazon ECS tasks outside of an AWS Region such as AWS Wavelength, an offering for mobile edge devices or AWS Outposts, a service that extends to customers’ environments using hardware owned and fully managed by AWS. But […]

Andy Jassy just gave you a hint about some upcoming AWS launches, and I’ll have more to say about them when they are ready. To tide you over until then, here’s a summary of what he pre-announced: Smaller AWS Outpost Form Factors – We are introducing two new sizes of AWS Outposts, suitable for locations […] 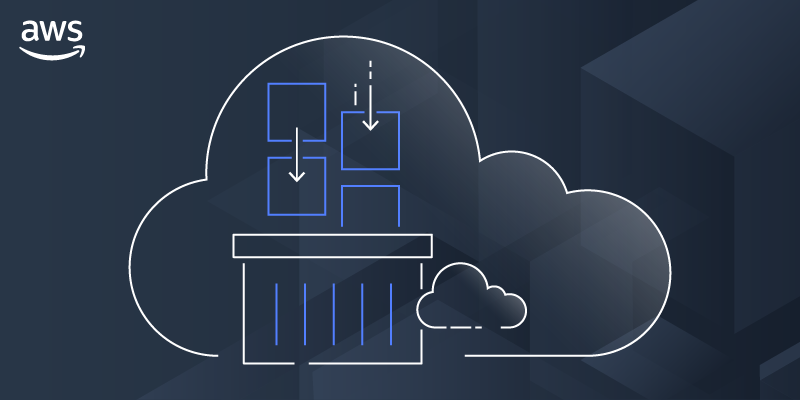 Our customers are increasingly developing their new applications with containers and serverless technologies, and are using modern continuous integration and delivery (CI/CD) tools to automate the software delivery life cycle. They also maintain a large number of existing applications that are built and managed manually or using legacy systems. Maintaining these two sets of applications […] 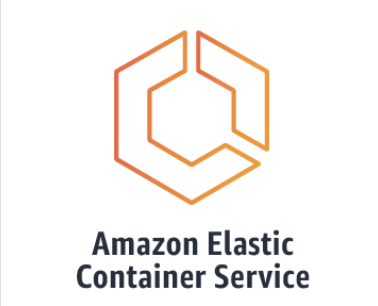 It has only been five years since Jeff wrote on this blog about the launch of the Amazon Elastic Container Service. I remember reading that post and thinking how exotic and unusual containers sounded. Fast forward just five years, and containers are an everyday part of most developers lives, but whilst customers are increasingly adopting […]