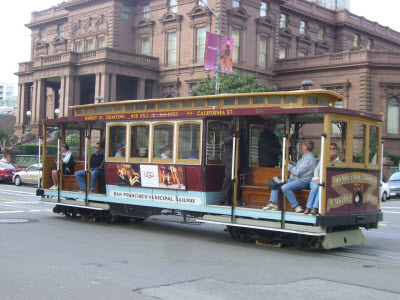 A new AWS Region is online and available for use!

The existing Amazon S3 US Standard Region provides good, cost-effective performance for requests originating from anywhere in the country. The new S3 region optimizes performance for requests originating from California and the Southwestern United States. In either case, Amazon CloudFront can be used to provide low-latency global access to content stored in S3. The Northern California and EU Regions provide read-after-write consistency for PUTs of new objects in your Amazon S3 bucket and eventual consistency for overwrite PUTs and for DELETEs. The existing US Standard Region continues to provide eventual consistency.

Service pricing in the Northern California Region will be at a small premium to the pricing in our existing US-based Region, reflecting a difference in our operating costs. 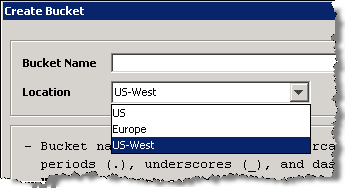 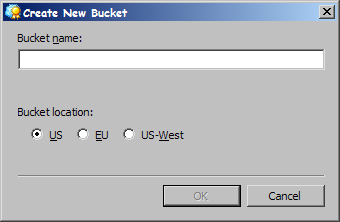 You can get started with this Region now. Existing code and tools should require only a change of service endpoint to work. The AWS Management Console and ElasticFox already support the new Region.

As you may already know, we have already announced that we plan to bring AWS to Asia in 2010, starting out with multiple Availability Zones in Singapore in the first half of 2010, followed by other Asian locations later in the year.

Update: The AWS Simple Monthly Calculator has also been updated and now shows the new region in the drop down box. You can use to the calculator to estimate your costs.