How the power of voice can supercharge gaming

Doppio is a voice game developer based in the sunny part of Europe that has created voice game hits such as The Vortex, The 3% Challenge, and the iconic PAC-MANTM WAKA WAKA.

Humans are playful beings by nature, which is one reason why games have always been one of the most popular forms of entertainment. As gamers and game-makers ourselves, we at Doppio are invested in broadening the horizons of interactive entertainment even further. We founded this company on the belief that voice provides a fundamentally more accessible, human-like interface that can enable us to invent new play experiences and fun interactions that have never been seen before.

AWS is a natural fit for building voice-forward games on platforms like Alexa. We make extensive use of Amazon Polly to generate synthetic speech. Often, Polly voices serve as placeholders during the development process, giving us flexibility to test out new lines and make changes quickly before human voice actors record the final copy; however, in some of our games, like The Vortex, we designed the premise so that most of the characters you interact with are robots, making the Polly clips a natural fit for production!

We make extensive use of Amazon S3 to store and distribute all our static content—many audio clips and an increasing number of graphical assets—as we build intricate multimodal experiences. Quick response times are critical, particularly in a voice-driven experience where you’re trying to create the illusion of talking to another character, so we use Amazon CloudFront to ensure assets are as geographically close to our players as possible.

Several of our games, such as PAC-MAN™ WAKA WAKA, are deployed as AWS Lambda functions on the computational side. Lambda comes out of the box with an Alexa integration (very convenient!) and also makes it super simple to scale up and down with demand. We also love Lambda’s built-in capacity to spin up different versions of our functions and balance the load between them. It makes it very easy to A/B test changes to our code, which is vital to ensuring a good player experience in a live service environment. Lambda also has great hooks into AWS CloudWatch for monitoring and alerts, so we can always ensure great uptime for our games.

Finally, a word on the DevOps: Doppio has been a cloud-centric company from the very beginning, enabling our team to get work done from anywhere in the world. This approach has been particularly useful as people had to quickly adapt to remote working in 2020! In particular, we leverage AWS CodePipeline and AWS CodeBuild to serverlessly build and deploy new changes; as soon as one of our developers pushes a new commit to one of our repositories, CodePipeline picks it up, builds it with CodeBuild, and deploys it automatically. We’ve further integrated this process with Slack so that if there’s ever an issue with a new commit, we find out about it as soon as possible, which minimizes tech debt and ensures a smooth development process. 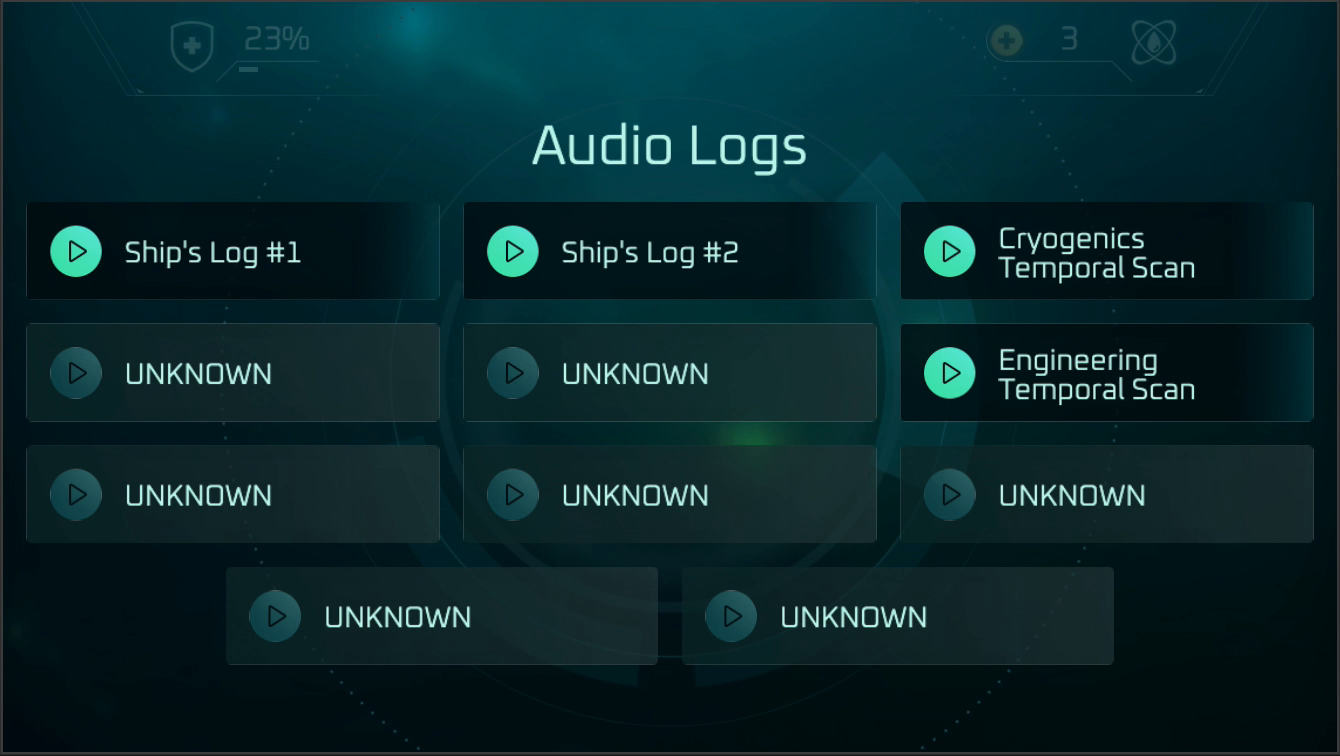 Beyond what we’ve already built, what’s next for voice in gaming? Humans are not only playful creatures by nature, but they’re also social. The new generation of gamers knows this very well, just look at Fortnite, Roblox, and Minecraft. These massively popular products increasingly look less like games and more like places to hang out with friends. 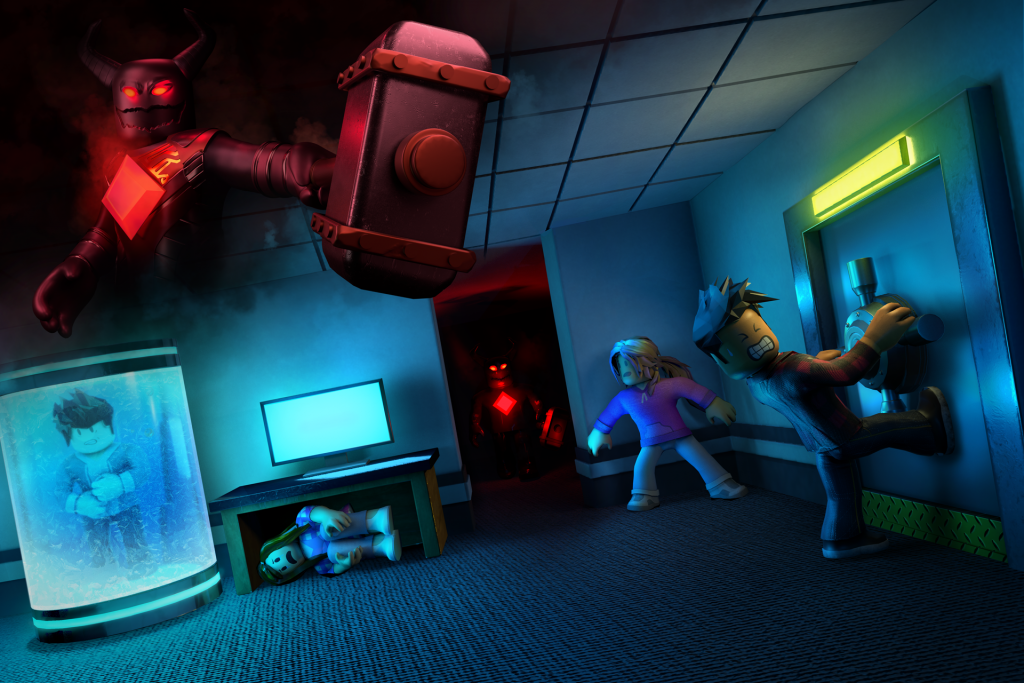 A new reality accelerated the adoption of these types of online social spaces by the rest of the world; suddenly everyone asks how they can hang out with friends and family online without losing the human touch of face-to-face interaction. People are playing existing games to fill this void, but there aren’t too many designed from the ground up to be played by groups of friends who are not expert-level gamers.

As we see it, the most natural use of voice is to have a conversation. The Doppio team envisions a future where friends can use voice as a natural interface while hanging out with each other in game worlds, and we’re preparing to take steps towards that future soon.