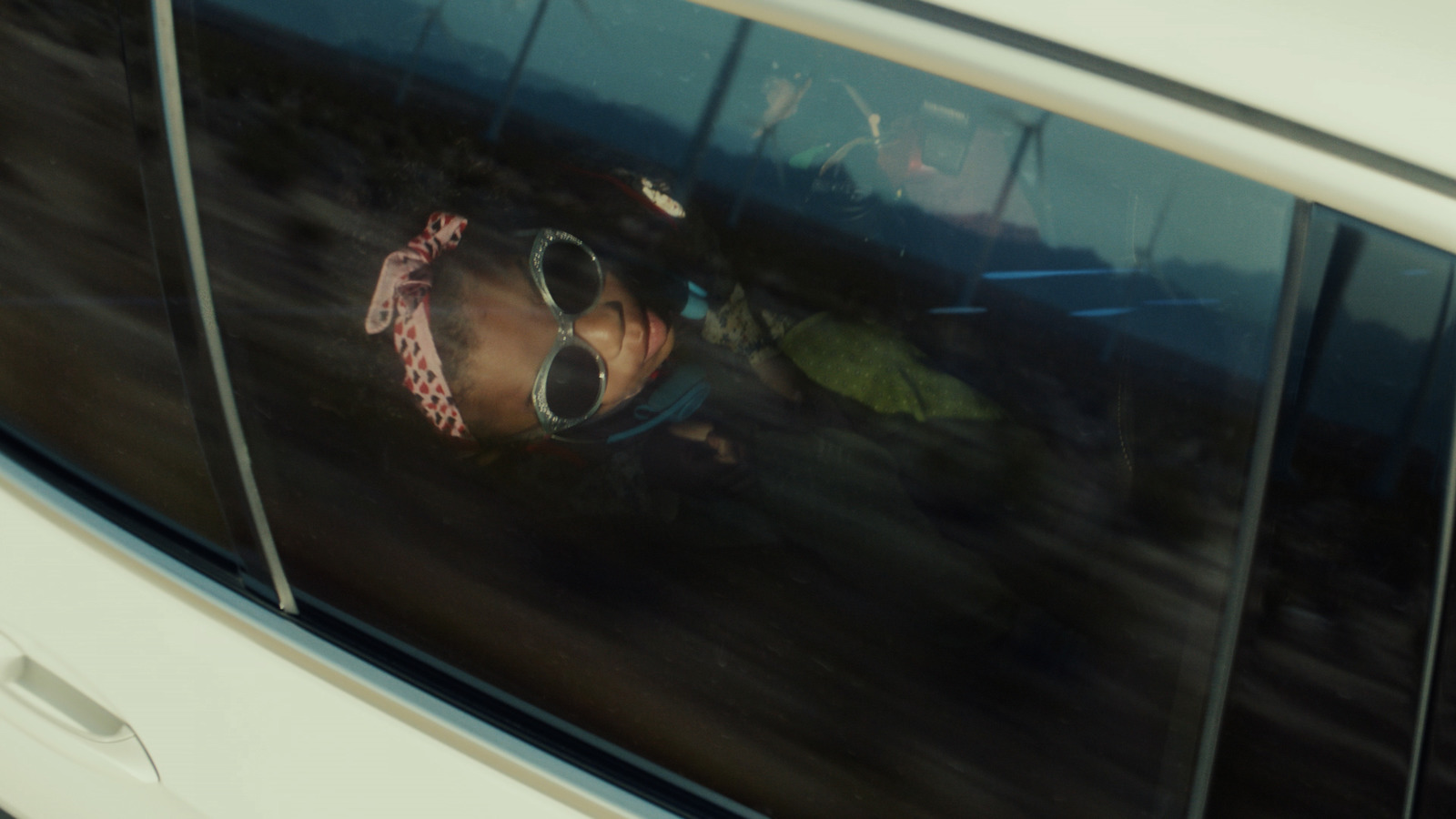 Historians have traced our practice of using the wind to power machines all the way back to first-century Alexandria. Since then, windmills have been helping people all over the world to get work done—from grinding corn and flour to pumping water. And we’ve been using wind turbines for generating electricity for over 130 years.

Just because we’ve harnessed the wind for centuries doesn’t mean that wind power invention has stopped. In fact, with the growing global demand for sustainable power sources, we’ve entered a new era of wind power innovation—from developing powerful, more efficient turbines to building offshore wind farms that take advantage of the strength and reliability of ocean breezes. And General Electric (GE) is at the forefront of the 21st-century wind power movement.

As one of the world’s leading wind turbine suppliers, GE Renewable Energy has over 49,000 units installed and generating wind electricity across the globe. The company also manufactures Haliade-X, the most powerful and efficient offshore wind turbine on the planet. (A single Haliade-X turbine can light an entire city of 12,000 homes.) Like the windmills of the past, GE wind turbines help us get work done, but that’s where the resemblance ends. Today’s GE wind turbines are sophisticated machines with digital capabilities that collect data, run diagnostics, monitor production, and optimize the turbine as it operates—boosting efficiency and increasing energy production.

And GE can gather, monitor, analyze, and take action on all this turbine data—anywhere in the world—by using the AWS Cloud.

GE engineers have built virtual versions of its wind turbines that gather data and insights from their physical counterparts. These “digital twins” consider a variety of scenarios, such as what would happen to power production from the physical turbine if the wind blew harder, longer, or not at all. This information helps engineers in the field operate the actual turbines more efficiently.

In addition, GE turbines are equipped with sensors and connected to advanced networks that can analyze turbine operations in real time and make adjustments that boost efficiency. Engineers located anywhere in the world can virtually monitor data on temperature, wind speeds, electricity output, component stress, and other factors related to turbine performance. They can then use this information to track the productivity of a single turbine, a multi-turbine wind farm, or an entire industry fleet. Moreover, the GE data analytics systems get smarter over time, becoming more predictive to help prevent maintenance issues that occur as turbines age. The systems also customize turbine maintenance schedules so that maintenance is only done when needed.

Using AWS services, GE Renewable Energy has created a data lake where it collects and analyzes machine data captured at GE wind turbines around the world. GE relies on Amazon Simple Storage Service (Amazon S3) to store and protect its ever-expanding collection of wind turbine data and Amazon Redshift to help GE gain new insights from the data it collects. These services also provide a foundation for building out AI and machine learning capabilities in the future. Moreover, the AWS Global Cloud Infrastructure supports GE Renewable Energy everywhere it operates with the world’s most secure, extensive, and reliable cloud platform.

Discover how GE uses AWS to innovate in other areas. If you want to learn more about how AWS helps customers transform operations and use data to gain powerful insights, explore AWS for Power & Utilities, AWS for Manufacturing, and Analytics on AWS.

You can see GE wind turbines at work in the new “AWS is how” ad and discover how GE uses AWS to innovate in other areas.