In this post, I show you how to use an existing distributed Microsoft Active Directory (Microsoft AD) to authenticate workloads on Amazon Web Services (AWS). Many enterprise organizations with distributed on-premises Microsoft AD environments have authentication issues that cause disruptions and outages. These issues can be caused by either security standards that limit communication to Microsoft AD sites and domain controllers or network latency between geographical locations and corporate-security locations. Situating a dedicated Microsoft AD site physically closer to a cloud environment helps to improve stability in such situations but may not completely solve the problem. AWS Managed Services (AMS) addresses these issues across environments and has developed ways that improve the operational stability of similar environments.

Figure 1. Overview of the hybrid Microsoft AD environment with trust between the corporate data center and AWS Cloud.

As shown in figure 1, the proposed architecture can be reworked for other variations of hybrid Microsoft AD forest environments.

As shown in figure 2, the environment uses AWS Directory Service (Directory Service) for Microsoft AD for the aws-cloud.com resource forest. The environment includes a Systems Manager–automation document called ADSiteDNSzone and a state-manager association to run the document using an Amazon Elastic Compute Cloud (Amazon EC2) Windows instance. The ASSiteDNSzone document runs a PowerShell script that queries a customer’s on-premises Domain Name System (DNS) and creates or updates a masking DNS zone for on-prem.com, which is hosted on integrated DNS servers. 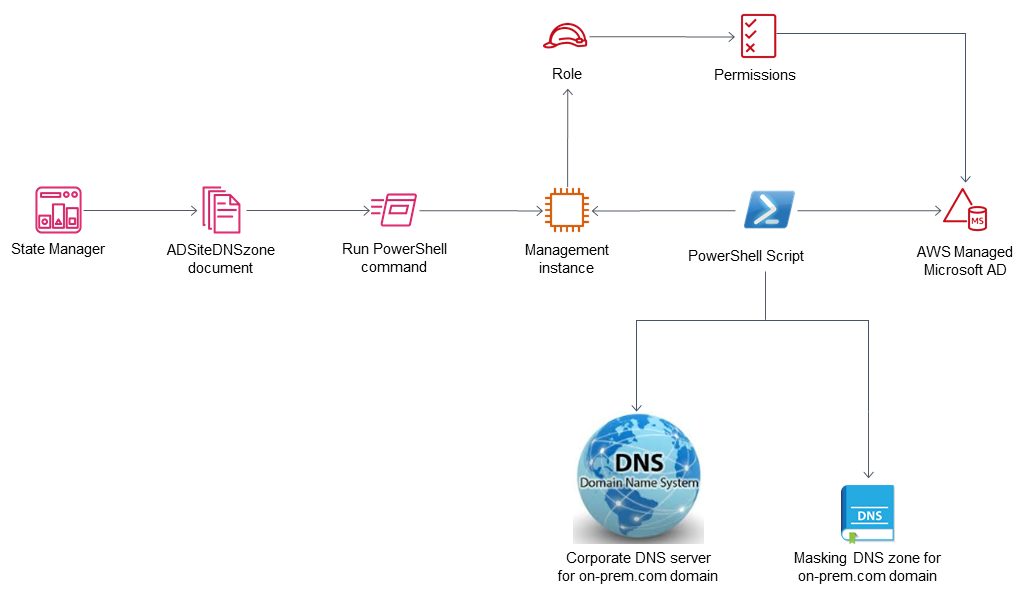 A masking DNS zone has service records for the on-prem.com domain that point to dedicated domain controllers. The AWS environment uses the masking on-prem.com DNS zone to resolve on-premises Microsoft AD resources, which limit the communication only to the preferred corporate domain controllers. Figures 3 and 4 show authentication, connectivity, and DNS resolution patterns before the implementation. 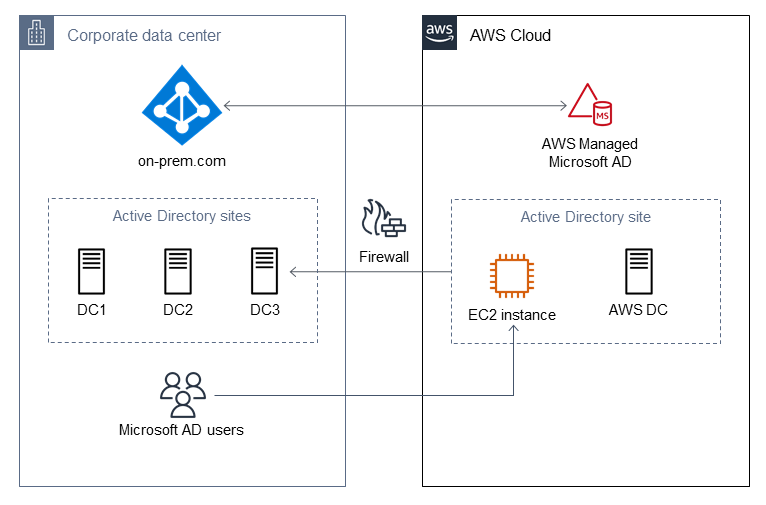 Figure 3 shows that part of the on-prem.com Microsoft AD (DC1 and DC2) is blocked by the on-premises firewall.

Figure 4. Overview of Microsoft AD location in the hybrid environment before implementation.

Authentication problems happen when AWS Managed Microsoft AD or Amazon EC2 instances attempt to communicate with on-premises domain controllers (DC1 or DC2), which are protected by a firewall. After implementation, the location of the domain controller limits all communications to DC3 only. 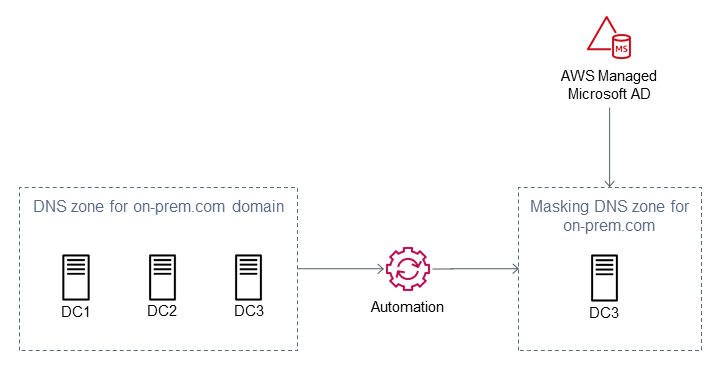 Figure 5. Overview of domain controller location with masking in place.

The result is that AWS Managed Microsoft AD and Amazon EC2 communicate only with DC3, which improves the operational stability of the hybrid Microsoft AD environment. 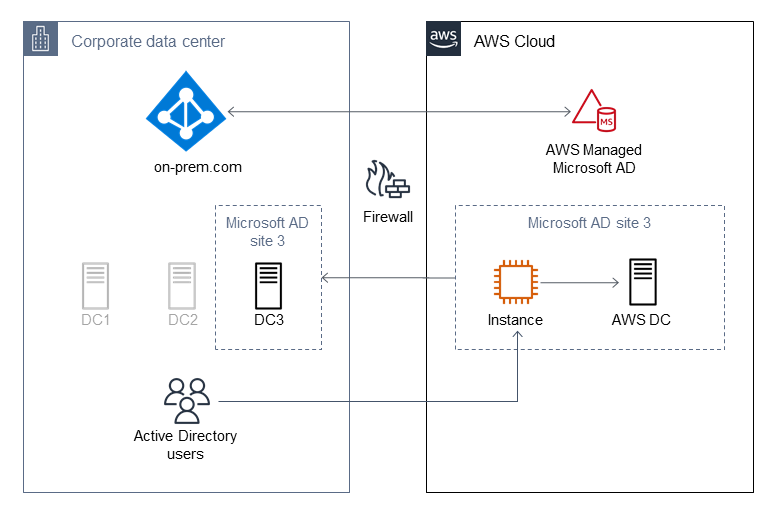 Figure 6 is a simplified view of an enterprise environment with three Microsoft AD sites and three domain controller connections. In a production environment, there may be dozens of sites and hundreds of connections, which makes authentication issue more difficult to troubleshoot. This solution applies to environments of all sizes.

For the walkthrough, you must have the following:

For testing, use a second AWS account or virtual private cloud (VPC) to simulate the corporate environment. To simulate the user forest, use an existing account and Amazon EC2 or Directory Service for a Microsoft AD–based environment. For more information, see Create and configure your VPC.

Note: Ensure that the key pair is unique to only the Amazon EC2 management instance. Otherwise, Systems Manager may attempt to run the automation document against other resources with the same name.

Open the Event Viewer of the Amazon EC2 management instance that was created in the prerequisite section, and check the following log and source:

The Systems Manager association runs daily at 18:50 GMT, and the automation document runs a PowerShell script on the Amazon EC2 management instance. A script then queries the Microsoft AD zone on the corporate DNS server (on-prem.com) and pulls service records from the Microsoft AD site that are assigned to AWS. It then creates a new DNS zone on the AWS side (on-prem.com) and populates it with the global service records using site records from the corporate side.

If there is a DNS change on the corporate side, running the script updates the service records. If the script fails, it does not create anything when it runs but tries again during the next cycle. This can happen if the script is unable to resolve customer DNS records. For a log of the script’s actions, open the Event Viewer.

Use the Feedback section of the GitHub repository to send us your comments and questions.