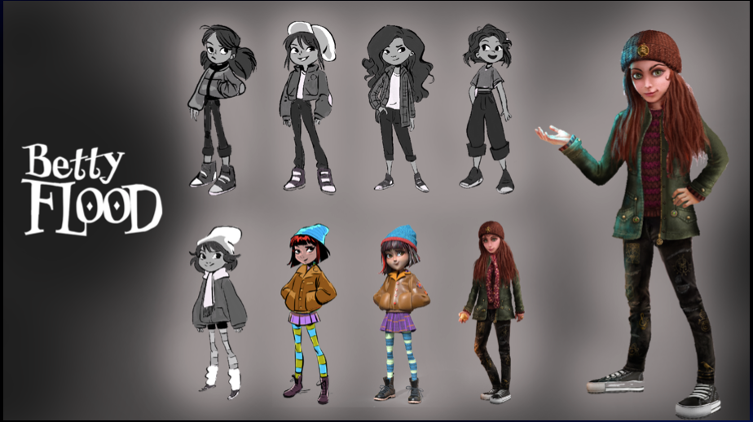 A story about a teenager’s journey of self-discovery, the feature follows free-spirited Betty Flood as she uncovers her family’s secret past while navigating a fantastic world where magic rules. Teasing the project, Travers detailed the concept designs and inspiration behind the characters and key locations. The feature’s aesthetic is art-directed with rich textures and detailed environments, assisted by the use of Amazon Nimble Studio and Epic Games’ Unreal Engine. Implementing these technologies allowed Pop to optimize its 3D computer-generated imagery, streamline its workflow, and create a high-end quality film efficiently and economically.

“Amazon Nimble Studio gives us to access to secure, high-performance tools, and quality rendering with fast server speed on a pay-as-you-go basis, all while allowing for cohesive artist collaboration,” Travers shared.

Highlighting a projected 81-week production schedule throughout the presentation, Travers outlined the various ways his studio’s smart use of technology allows it to produce content and collaborate more effectively. With artists working remotely across Australia, cloud-based tools have proven beneficial creatively and logistically. Amazon Nimble Studio is an AWS service that empowers users to produce content entirely in the cloud, providing access to virtual workstations, storage, and rendering. This allows Pop to onboard artists quickly and tailor the specs of their virtual workstations.

Travers noted, “Talent has been traditionally reliant on the artist’s proximity to the workplace, but with Amazon Nimble Studio, smaller studios can cast a wider net and this creates a more diverse workforce from all across Australia.” 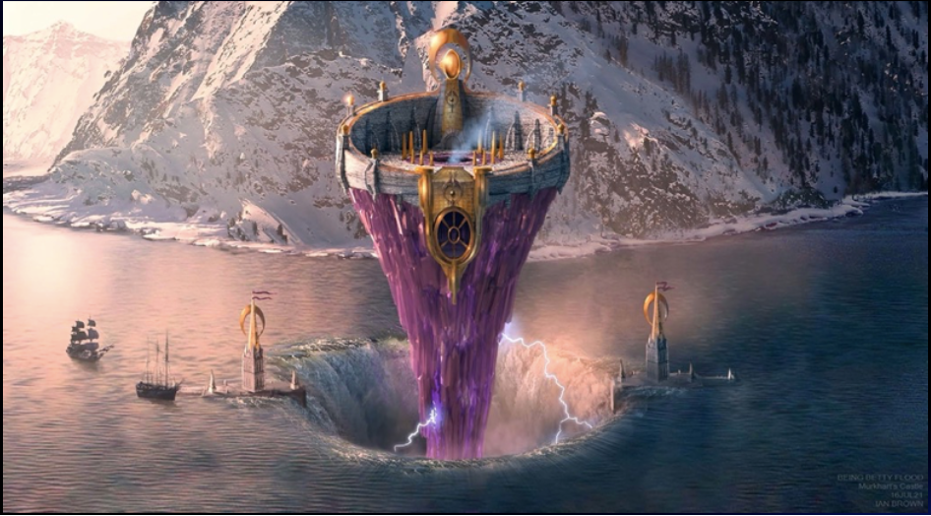 GPU rendering is also key for Pop to get the desired lighting from 3D raytracing on Being Betty Flood. Rather than purchase compute resources to accommodate expected render peaks, Travers noted how his team scales with cloud-based Amazon Nimble Studio, and avoids wasting infrastructure by having it sit idle. He also covered the use of Unreal for previsualization and scene composition on the project, which supports greater iteration, as well as plans to use it more deeply in production for faster rendering with richer results.

For the latest on Being Betty Flood and other Pop Family Entertainment projects, check out: https://www.popfamilyentertainment.com/

To learn more about Amazon Nimble Studio, check out: https://aws.amazon.com/nimble-studio/