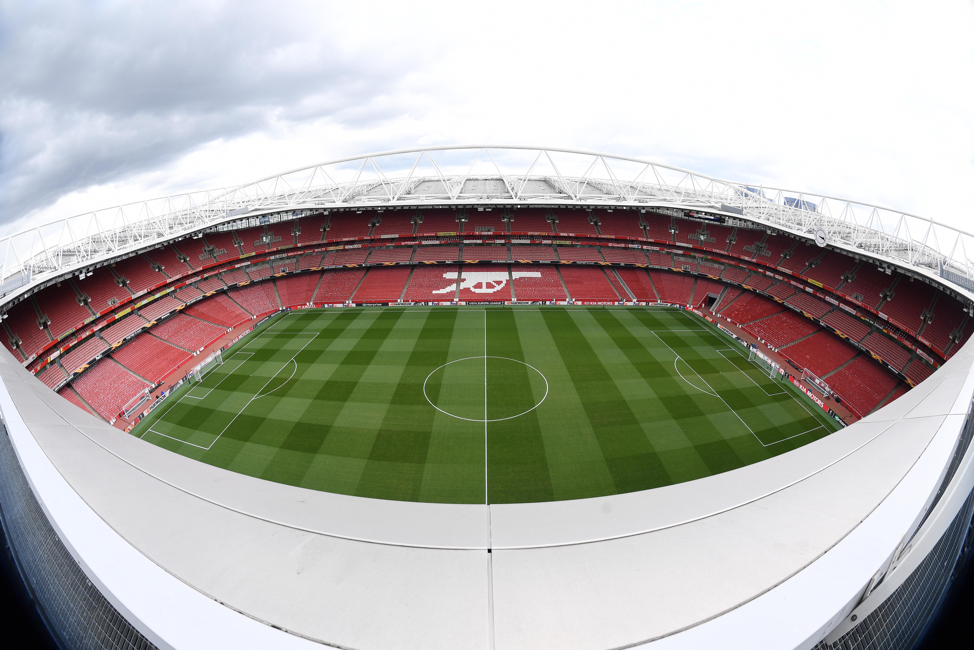 Since its founding in 1886, UK-based Arsenal Football Club has garnered an estimated fanbase of more than 100 million worldwide, and today, social media and digital video play a crucial role in engaging those followers. Video coverage of ‘friendlies’ matches, in particular, has become popular with their fans across the world. To complement its primary […] 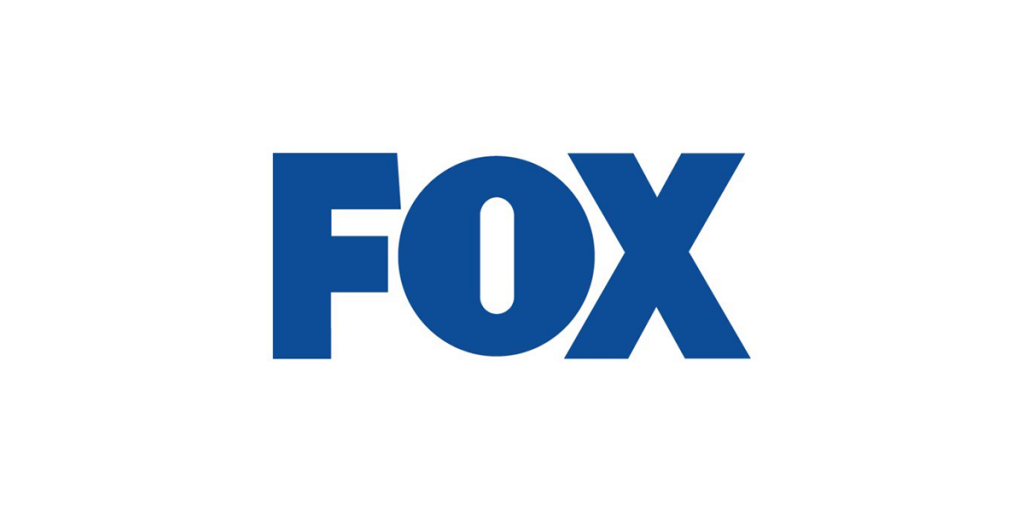 In the news: AWS and FOX team up to reinvent media content delivery 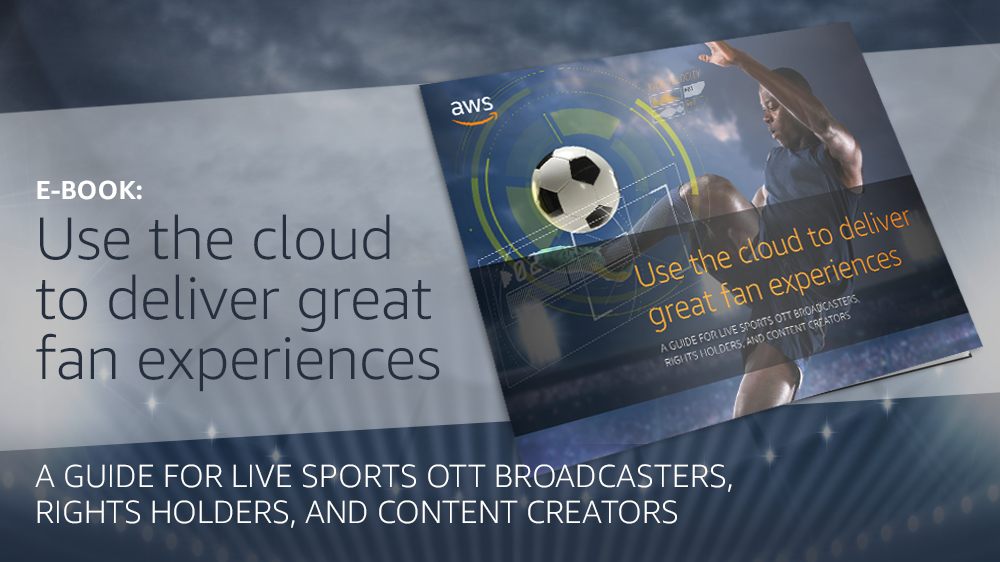 E-book: Use the cloud to deliver great fan experiences

Technology has caught up to sports fans who want to connect 24/7 with their favorite teams. In September 2018 the NFL alone accounted for approximately 3% of all streaming plays and viewing hours in the US. Fans today want to be able to follow their favorites from anywhere, on any device. Cloud technologies can help […]