When you provide content online, personalization is used to improve your customers’ experience, market effectively, and meet regulatory requirements. One common way you can personalize web content is based on the geographical location of your customers. Since 2014, Amazon CloudFront has supported country-level location based personalization with a feature called Geolocation Headers. Using the CloudFront-Viewer-Country header, you can identify the country a request has originated from and customize the content it receives.

There are some cases were you will need additional, more granular, targeting. In the United States for example, you may want to present different variants of the website to viewers from different states. Historically, you have been able to do this with third-party products like ipgeolocation.io or IP2LocationLite which provide location data for IP addresses.

In July 2020, Amazon CloudFront announced support for additional geolocation headers including state, city and postal code to support granular location based web personalization. In this blog post, you will be walked through the implementation of these new headers, including caching and geo-targeting at an US state level with Amazon CloudFront, Lambda@Edge, and a static website hosted on Amazon S3. 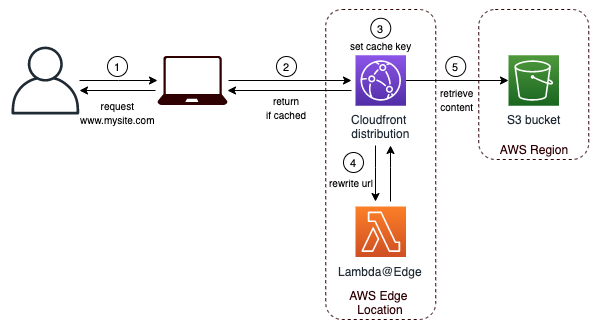 To demonstrate this functionality, imagine you have a static website hosted in an S3 bucket with an index.html file and different variants of the banner image for US states (banner_ca.png for the state California for example) and a default banner.png image as fallback or for non-US viewers. When your user makes a request for the website, the following steps are performed: 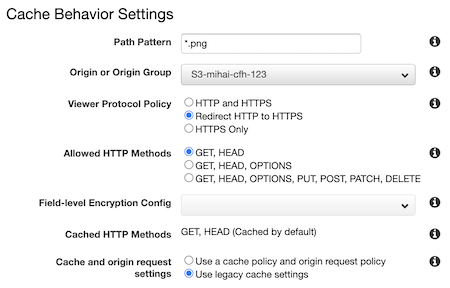 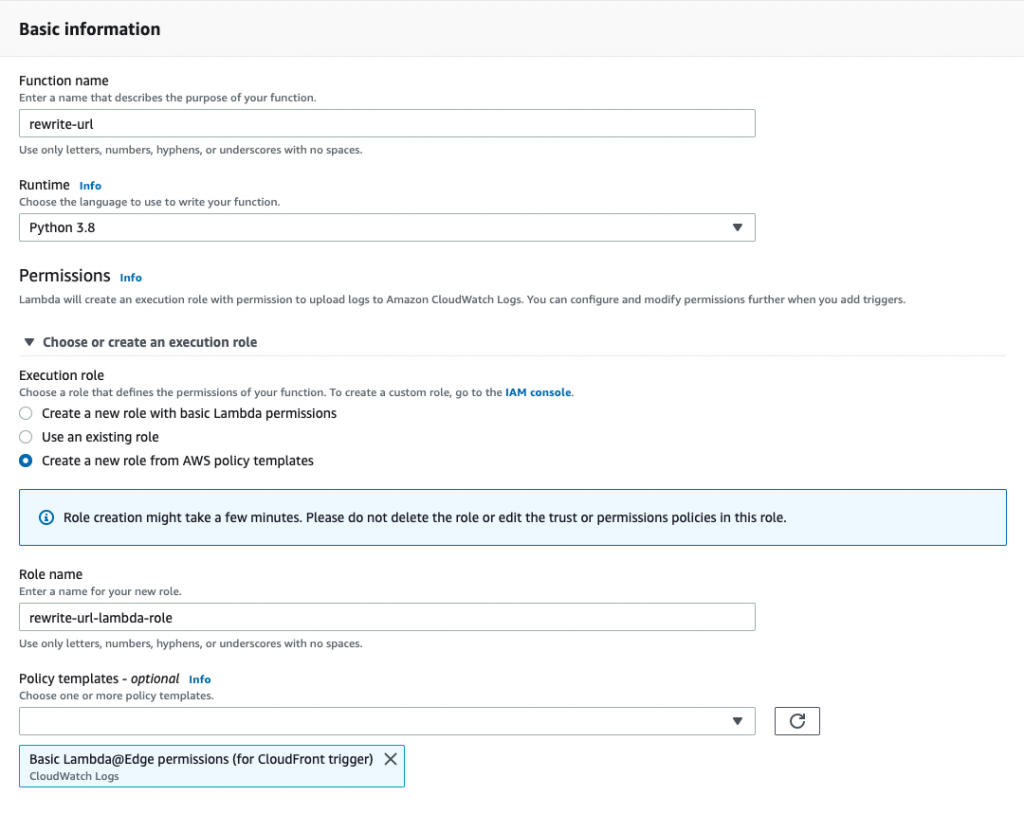 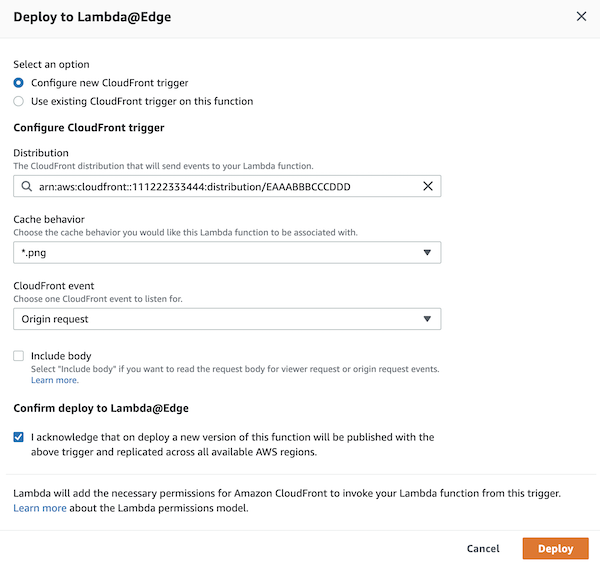 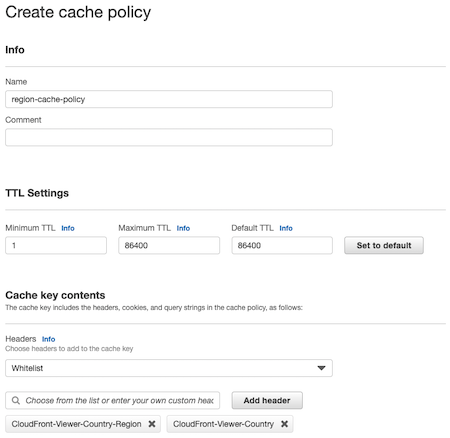 Now let’s test the two versions of the content by making a request from California and one from any other state in the US or country in the world. In the browser, paste either your custom domain name if you created one during the initial setup or the CloudFront distribution domain name. 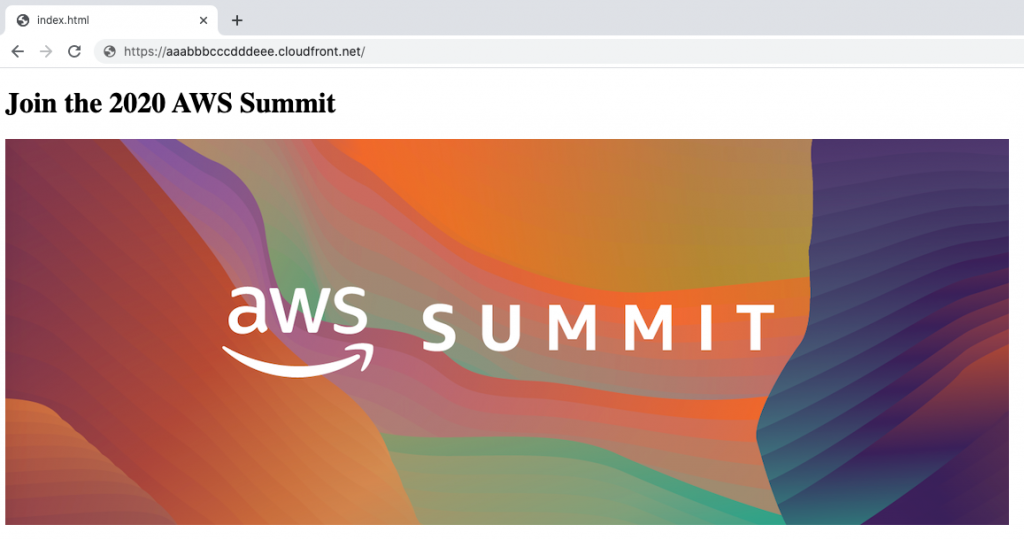 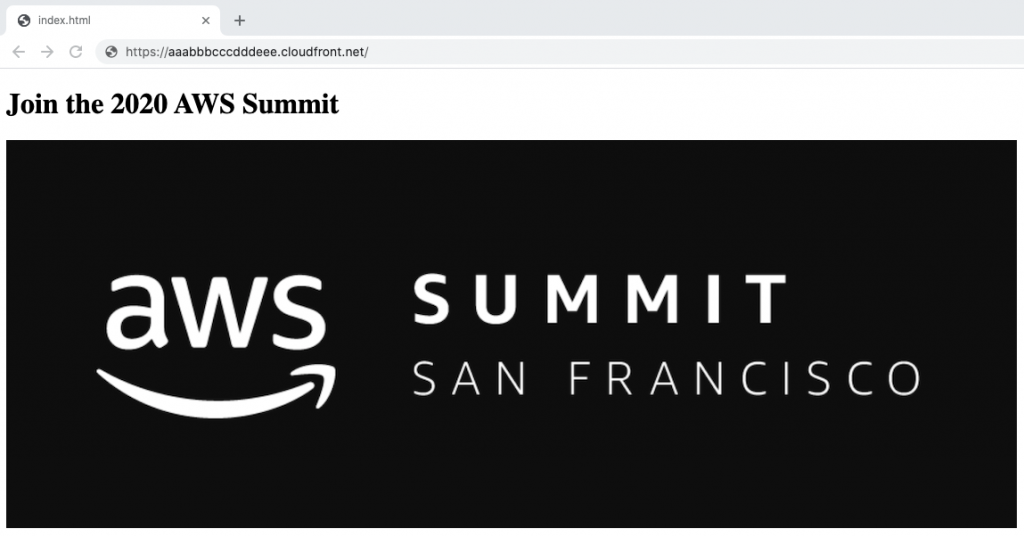 Mihai is a Solutions Architect at AWS and works with customers in the Information Services and Telco industries. He is interested in distributed architectures and the containers ecosystem.