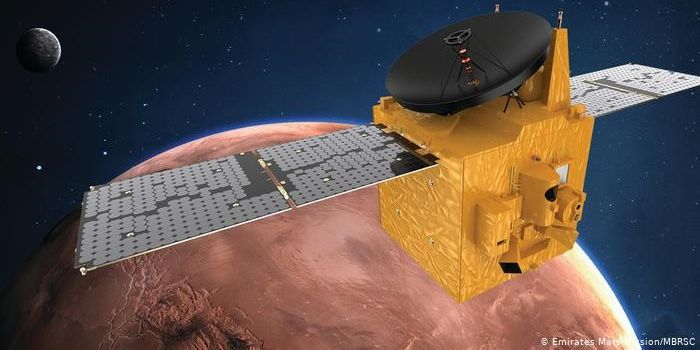 On February 9, a new object successfully began to orbit Mars: an uncrewed spacecraft called the Hope Probe. The mission has already returned the first image of Mars, taken by Hope’s Emirates eXploration Imager from an altitude of 24,700 km. Led by the Mohammed Bin Rashid Space Centre (MBRSC), the Hope Probe is the first interplanetary mission for the United Arab Emirates, the fifth country in history to reach the red planet. It will also be the first spacecraft to capture a complete picture of the Martian atmosphere and its layers during different times of the day and different seasons for one complete Martian year. Once data transmitted by the Hope Probe reaches the scientific teams on Earth, MBRSC will use AWS advanced technologies to process and analyze the vast amounts of data and imagery to help researchers better understand the Martian atmosphere and its layers. 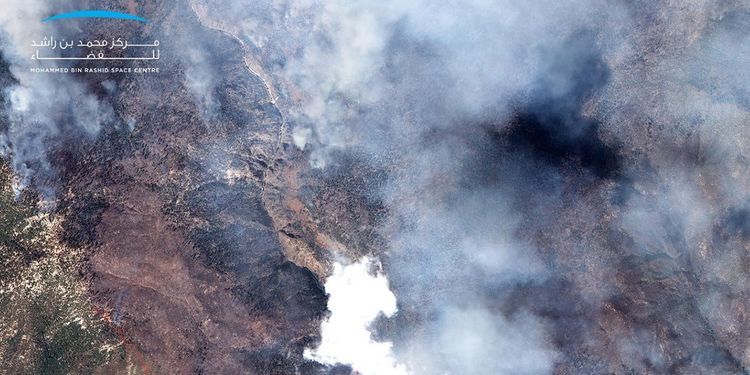 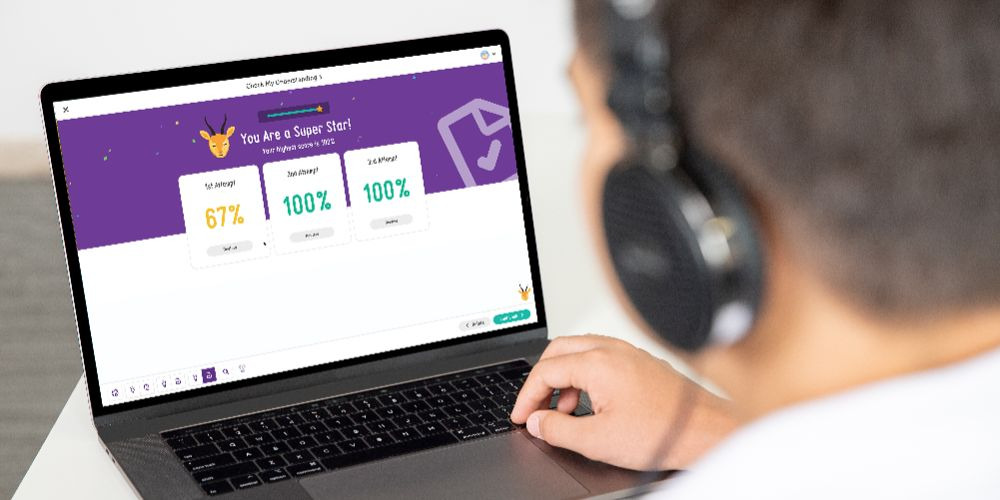 How AI and ML are helping tackle the global teacher shortage

United Arab Emirates-based global EdTech Alef Education is on a mission to digitally transform the education sector to support its most valuable resource: teachers. The United Nations Educational, Scientific, and Cultural Organization (UNESCO) Institute for Statistics estimates that the world needs almost 69 million new teachers by 2030 to meet the deadline of the United Nations Sustainable Development Goal for quality education. But according to latest projections, the world will fail its education commitments without addressing the teacher shortage.