Quantum researchers require access to different types of quantum hardware from digital, also known as gate-based, quantum processing units (QPUs) to analog devices that are capable of addressing specific problems that are hard to solve using classical computers. Today, Amazon Braket, the quantum computing service from AWS, continues to deliver on its commitment to provide that choice by launching Aquila, pictured in Figure 1 below, a new neutral-atom QPU from QuEra Computing with up to 256 qubits. As a special purpose device designed for solving optimization problems and simulating quantum phenomena in nature, it enables researchers to explore a new analog paradigm of quantum computing. 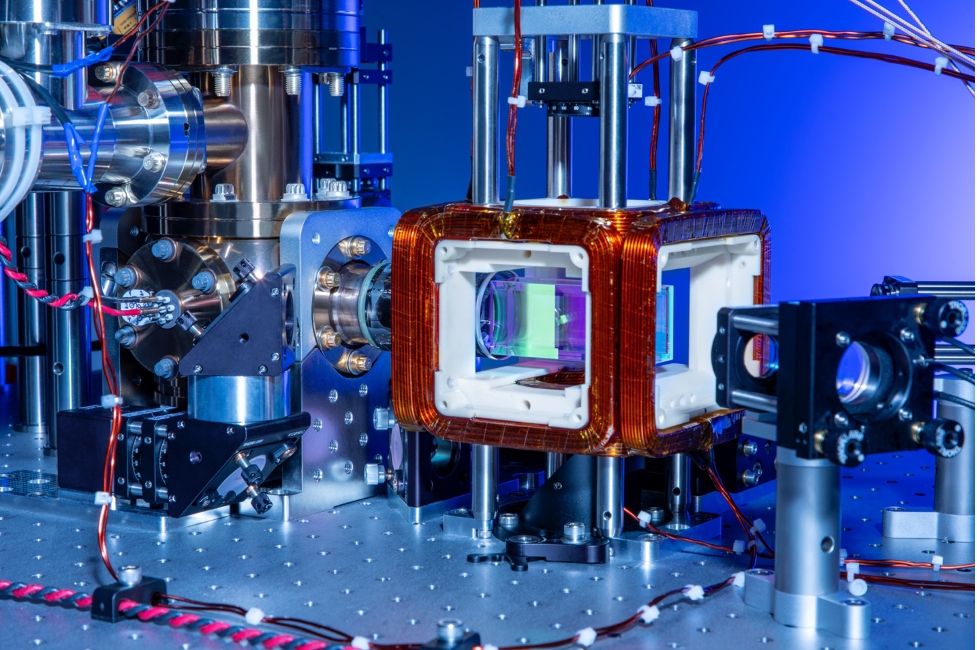 The QuEra QPU is the first device available on Amazon Braket capable of a paradigm of quantum computing known as Analog Hamiltonian Simulation (AHS). AHS refers to the ability to encode a problem of interest into a mathematical object known as the Hamiltonian. The Hamiltonian represents the energy levels of a quantum system such as interacting spins on a lattice. The computer is then tuned such that it directly simulates the continuous time evolution of the quantum system under that Hamiltonian.

In traditional gate-based quantum computers, users can program gates acting on the qubits directly. Quantum processors such as the Oxford Quantum Circuits, or Rigetti devices on Amazon Braket function that way, with qubits consisting of the ground and excited states of an anharmonic oscillator. The QuEra QPU operates by trapping atoms with lasers, arranging them in programmable one or two-dimensional layouts, and inducing interatomic interactions via van der Waals forces. The qubit consists of the ground state of the atom and a highly excited state, known as a Rydberg state. By exciting atoms from the ground to the excited state, the QuEra QPU is able to realize a phenomenon known as Rydberg blockade, whereby the quantum states of neighboring qubits are fixed by the state of a control qubit. Furthermore, customers can dynamically tune driving field parameters, thus controlling qubit states and their interactions.

What can I do with the QuEra QPU?

The QuEra QPU is a special purpose device, trading-off the ability to perform universal or gate-based computation for the ability to efficiently solve specific tasks. The flexible atom arrangements and tunability of optical controls enable Aquila to realize a rich class of Hamiltonians. Customers can explore the static and dynamic properties of quantum states under these Hamiltonians by adiabatic or diabatic quantum evolution. To date, the Hamiltonian realized by the QuEra QPU has already been used to study several scientific questions of interest in condensed matter and quantum many-body physics. One such example is observing the emergence of a spin-liquid phase, a state of matter with non-local, topological order. These phases are hard to study numerically owing to the system sizes needed to demonstrate non-local order. The QuEra QPU allows customers to program complex lattice geometries such as the Kagome lattice with up to 256 qubits, a system size large enough to explore these novel states.

“Special purpose analog quantum devices are likely to outperform classical computation for direct simulation of other quantum systems before we realize a fault-tolerant, universal quantum computer” said Ignacio Cirac, Director and Head of Theory Division, Max Planck Institute for Quantum Optics (MPQ). “In the Theory Division of MPQ we are excited by the launch of the QuEra device on Amazon Braket which enables our team of researchers to experiment and pursue new ideas in the field of analog quantum simulation.” 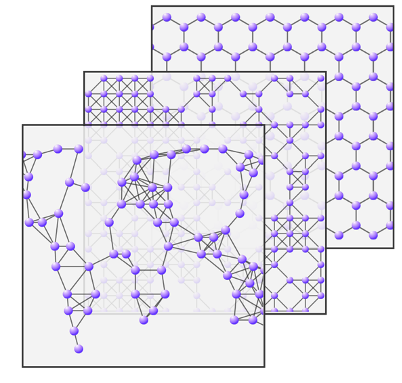 Figure 2: Examples of the versatility of the QuEra QPU. Customers can program nearly arbitrary atom arrangements to study a wide range of problems from quantum many-body physics to graph problems.

Aquila’s users are not constrained to specific lattice geometries, or limited to arranging qubits in any regular pattern at all, as shown in Fig 2 above. In addition to strongly correlated many-particle systems, scientists were able to show that neutral-atom processors such as Aquila are suited to arranging atoms in graph patterns, and solving certain combinatorial optimization problems. Namely, these machines can encode the maximum independent set (MIS) problem, which has broad applications in optimization such as resource allocation, network design and others. The MIS problem can be cast as a variational problem which can be computed using iterative optimization cycles that combine a hybrid of quantum and classical operations. With the launch of the QuEra QPU on Amazon Braket, researchers can leverage Amazon Braket Hybrid Jobs to study hybrid algorithms using Aquila.

Over forty years ago, Richard Feynman proposed harnessing quantum computers to simulate nature at the quantum scale. Aquila, the neutral-atom QPU available on Amazon Braket does just that: it uses an inherently quantum system, atoms on a tunable lattice, to solve specific problems that are of interest to a wide community of researchers. Aquila is now available in the Northern Virginia (us-east-1) region, and can be accessed using the same Amazon Braket SDK and APIs that you use to access other QPUs. Create your AHS program locally or through our managed Jupyter notebooks. Looking for inspiration? Check out our Getting Started documentation and our example notebooks. More information about pricing can be found on our webpage.