April 15, 2021: In the section “Third use case,” we updated the diagram and steps for clarity.

June 5, 2019: We updated all of the figures in the post for clarity and added two paragraphs in the “Additional considerations and limitations” section.

In a previous post, I showed you a solution to implement central DNS in a multi-account environment that simplified DNS management by reducing the number of servers and forwarders you needed when implementing cross-account and AWS-to-on-premises domain resolution. With the release of the Amazon Route 53 Resolver service, you now have access to a native conditional forwarder that will simplify hybrid DNS resolution even more.

In this post, I’ll show you a modernized solution to centralize DNS management in a multi-account environment by using Route 53 Resolver. This solution allows you to resolve domains across multiple accounts and between workloads running on AWS and on-premises without the need to run a domain controller in AWS.

My solution will show you how to solve three primary use-cases for domain resolution: 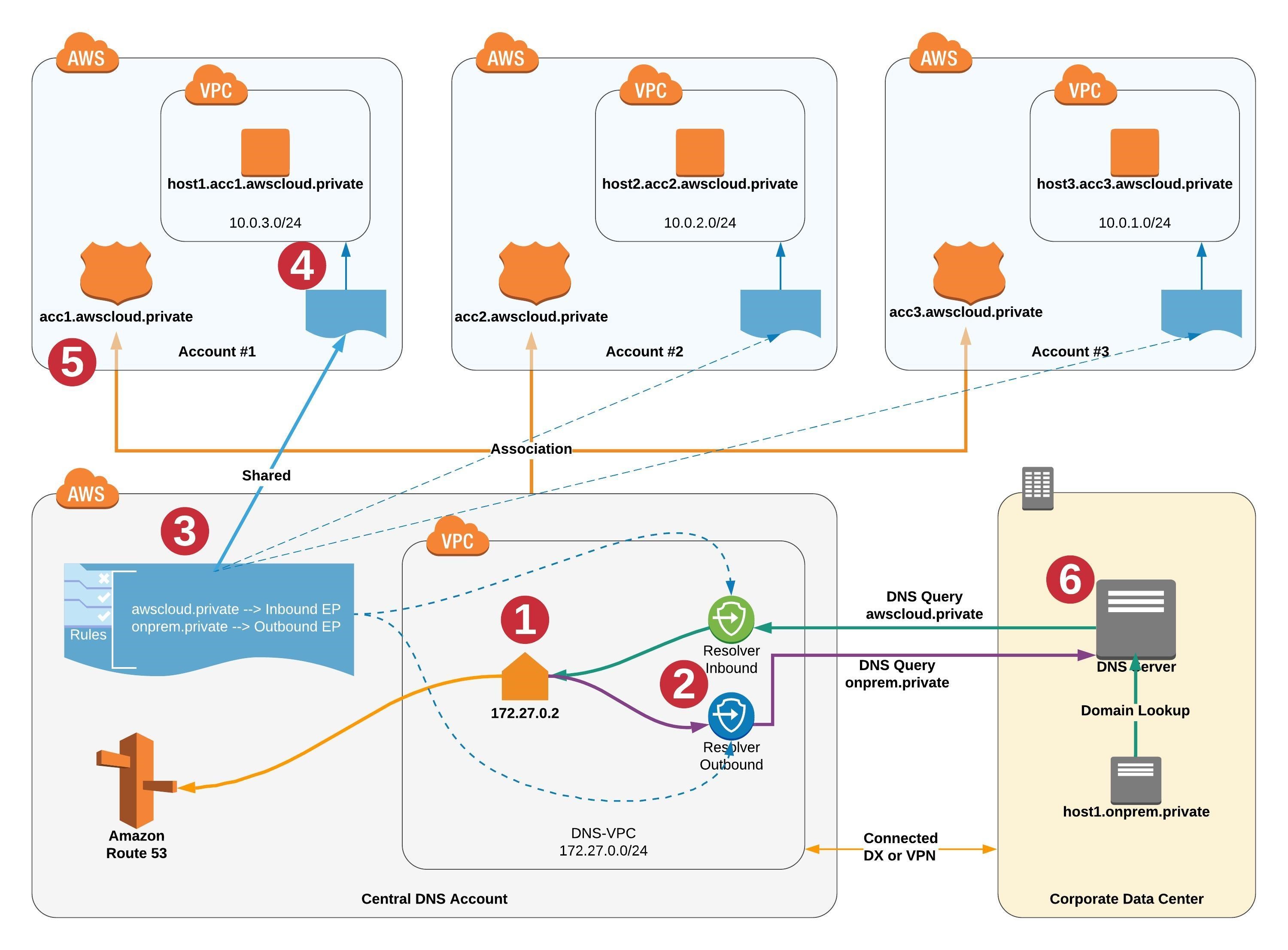 Note: This solution doesn’t require VPC-peering or connectivity between the source/destination VPCs and the DNS-VPC.

Now, I’m going to show how the domain resolution flow of this architecture works according to the three use-cases I’m focusing on. 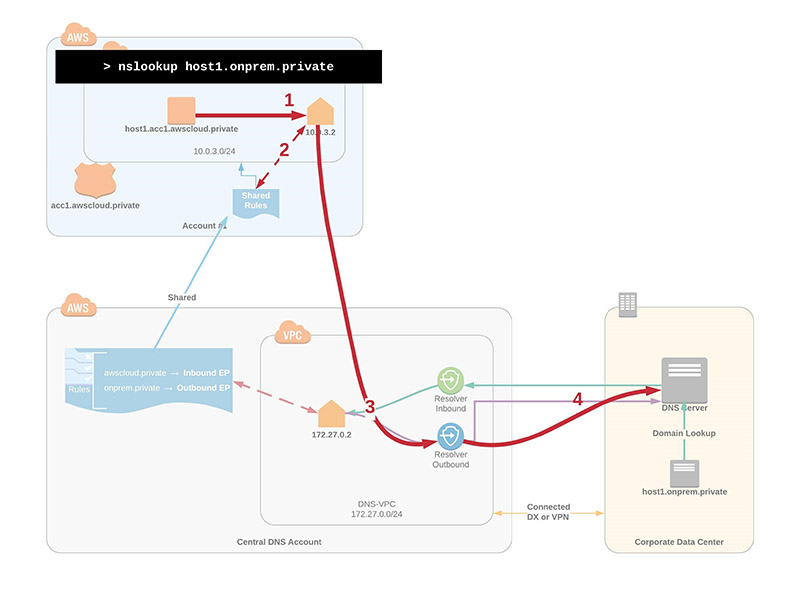 Figure 2: Use case for resolving on-premises domains from workloads running in AWS

First, I’ll look at resolving on-premises domains from workloads running in AWS. If the server with private domain host1.acc1.awscloud.private attempts to resolve the address host1.onprem.private, here’s what happens:

In this flow, the DNS query that was initiated in one of the participating accounts has been forwarded to the centralized DNS server which, in turn, forwarded this to the on-premises DNS.

Next, here’s how on-premises workloads will be able to resolve private domains in your AWS environment: 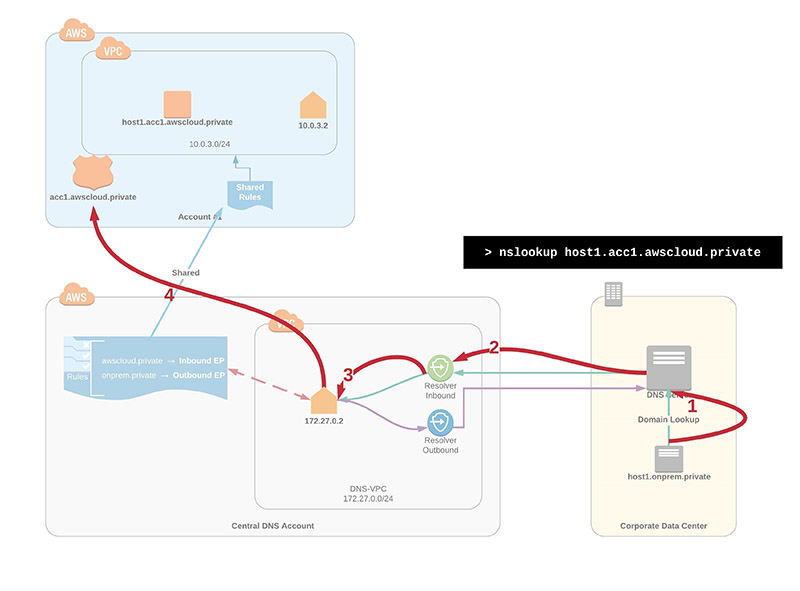 Figure 3: Use case for how on-premises workloads will be able to resolve private domains in your AWS environment

In this case, the query for host1.acc1.awscloud.private is initiated from an on-premises host. Here’s what happens next:

In this case, the DNS query has been initiated on-premises and forwarded to centralized DNS on the AWS side through the inbound endpoint.

Finally, you might need to resolve domains across multiple AWS accounts. Here’s how you could achieve this: 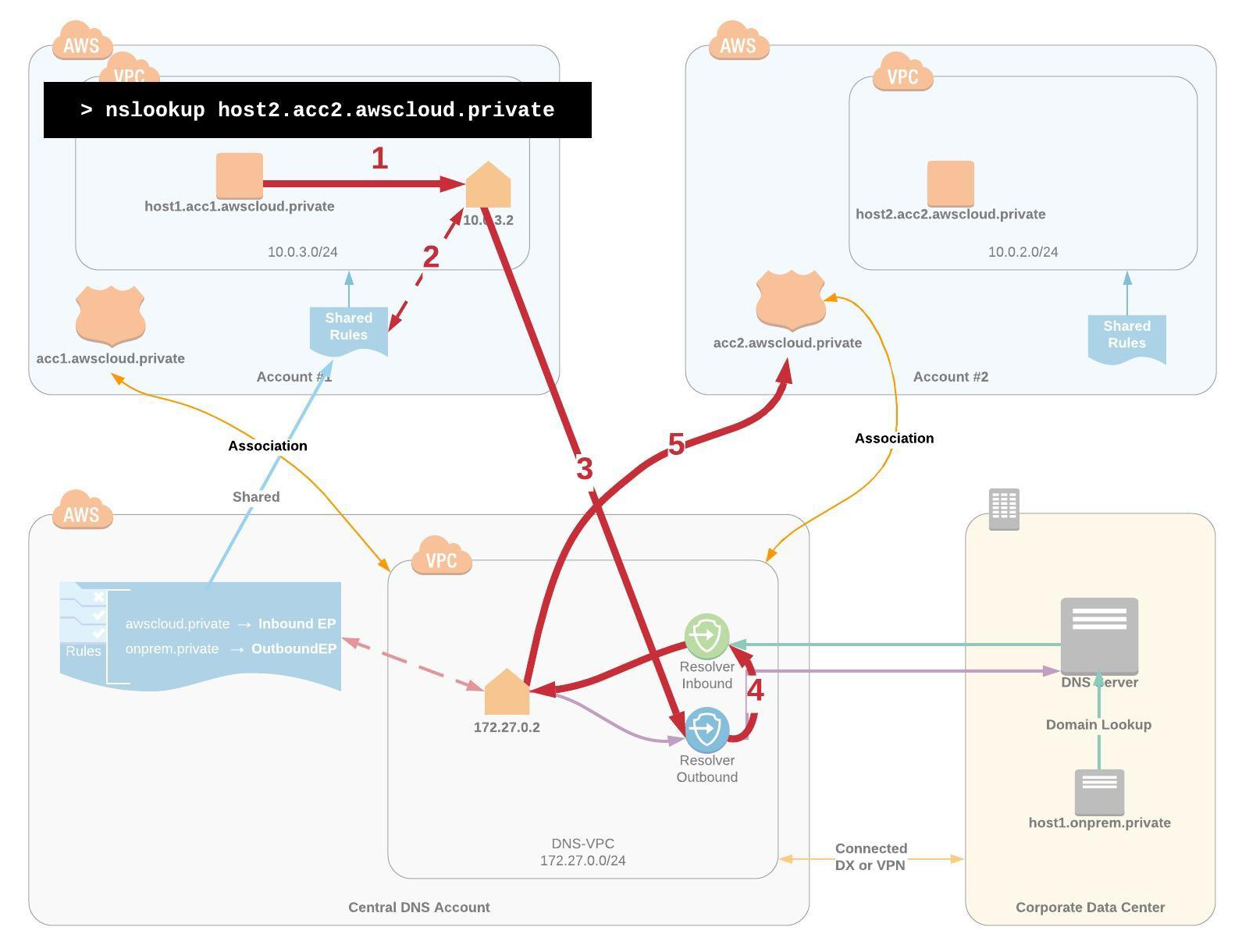 Figure 4: Use case for how to resolve domains across multiple AWS accounts

This use case explains the AWS-to-AWS case where the DNS query has been initiated on one participating account and forwarded to central DNS for resolution of domains in another AWS account. Now, I’ll look at what it takes to build this solution in your environment.

How to deploy the solution

I’ll show you how to configure this solution in four steps:

In this step, you’ll set up resources in the centralized DNS account. Primarily, this includes the DNS-VPC, Resolver endpoints, and forwarding rules.

Note: To be able to forward domain queries to your on-premises DNS server, you need connectivity between your data center and DNS-VPC, which could be established either using site-to-site VPN or AWS Direct Connect.

For each participating account, you need to configure your VPCs to use the shared forwarding rules, and you need to create a private hosted zone for each account.

At this point, you should be able to resolve on-premises domains from workloads running in any VPC associated with the shared forwarding rules. To create private domains in AWS, you need to create Private Hosted Zones.

To be able to resolve subdomains within the awscloud.private domain from workloads running on-premises, you need to configure conditional forwarding rules to forward domain queries to the two IP addresses of resolver inbound endpoints that were created in the central DNS account. Note that this requires connectivity between your data center and DNS-VPC, which could be established either using site-to-site VPN or
AWS Direct Connect.

Thanks to the flexibility of Route 53 Resolver and conditional forwarding rules, you can control which queries to send to central DNS and which ones to resolve locally in the same account. This is particularly important when you plan to use some AWS services, such as AWS PrivateLink or Amazon Elastic File System (EFS) because domain names associated with these services need to be resolved local to the account that owns them.

I recommend that you resolve domains local to the account when possible; for example, for private domains in the private hosted zones in the same account. To do that, you can create conditional forwarding rules local to the account, use “system” for rule type, and associate these rules with your VPCs.

Note about limits on Route 53 Resolver: Route 53 resolver has limit of 10,000 queries per second per IP Address on an endpoint. If you have a workload that requires higher limits, consider forwarding these queries to a suitably configured local DNS Server running on an EC2 instance. Read more about service limits here.

In this section, I will name two use-cases that require additional considerations.

In this post, I introduced a simplified solution to implement central DNS resolution in a multi-account and hybrid environment. This solution uses AWS Route 53 Resolver, AWS Resource Access Manager, and native Route 53 capabilities and it reduces complexity and operations effort by removing the need for custom DNS servers or forwarders in AWS environment.