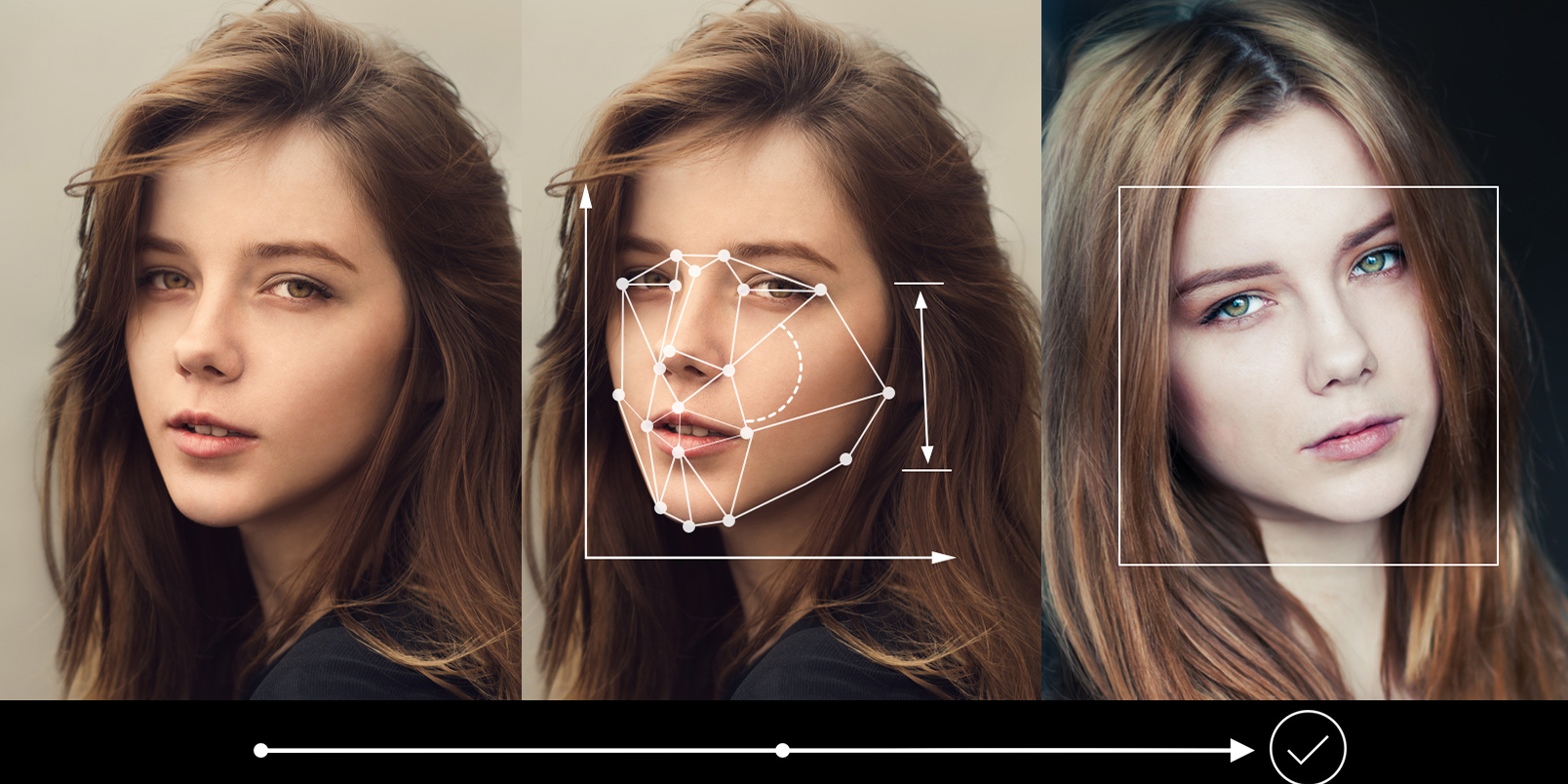 Teenagers traveling through Europe often come home with a new perspective. For Emily Kennedy, the trip she took at age 16 gave her not only perspective, but purpose. It put her on a career path she likely never would have gone down: combating human trafficking. She does this through her company Marinus Analytics, which provides law enforcement with tools that utilize artificial intelligence to help identify victims and their exploiters.

“In Eastern Europe, we came across orphans begging on the streets, and the Russian mob had forced them to bring back any money they made that day. If the children didn’t make their daily quota, they would be punished,” she says. “It struck me that this kind of exploitation was a reality, and then I quickly learned that similar abuse also happens in the United States, particularly through sex trafficking.”

Flash forward a few years, when Kennedy began studying Ethics, History, and Public Policy at Pittsburgh’s Carnegie Mellon University. “I started learning about how the Internet had been used to facilitate sex trafficking,” says Kennedy, referring to ads that ran on Craigslist and, later, Backpage.com. “It is such a complex crime, and I just found it a really interesting problem and something that I wanted to try to tackle.”

She started small, by working to pass a local ordinance that allowed law enforcement more ability to investigate human trafficking at Pittsburgh massage parlors. “At that point, I had started interviewing law enforcement for my thesis about human trafficking,” Kennedy says. “I heard that people were traveling across cities and states, or that they would change their phone numbers over time. But there was no data out there to show it. I thought, ‘How cool would it be if you could use online data to track and rescue victims?’”

But before pursuing this “simple idea,” Kennedy had to complete her thesis. For guidance, she turned to Dr. Artur Dubrawski, the director of the Auton Lab at the university’s Robotics Institute. “I basically came in cold and pitched my idea to him, and he was inspired,” she says. “I got connected with some brilliant researchers and programmers and was able to start dealing with the data.” 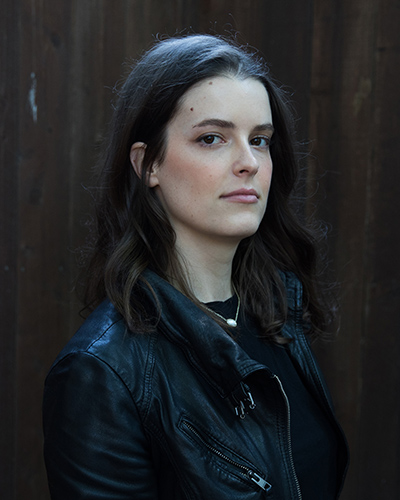 Upon graduating, Kennedy stayed on as a research analyst for two years because, she says, “we were starting to get good traction with law enforcement and other agencies that were interested in what we were doing.” And in 2013, what would become Marinus Analytics’ flagship suite of artificial intelligence tools was born. Called Traffic Jam, it allowed detectives to analyze publicly available data such as phone numbers, locations, and text and images on sex trade postings to help identify victims.

The initial challenge was convincing people that Traffic Jam—available to law enforcement as a subscription-based service—was a worthwhile tool. “There was some stuff that I had to work against, including my age and coming into a male-dominated environment,” Kennedy says. “And it took some time to realize that it’s not so much my credentials or even how cool the technology is that matters to users. It’s all about bringing value. It’s when we can show that it can save them hours, days, or even weeks of time sifting through data manually.”

It was around this time that Dr. Dubrawski connected Kennedy with computer engineer Cara Jones, whom he believed could make Traffic Jam (and, subsequently, Marinus Analytics) more operational. The first step? Raising money. “We started working for the right type of funding versus the traditional academic, fundamental research funding,” Jones says. In the end, they participated in the NSF I-Corps program, designed to help commercialize university-developed technology products, and received money from DARPA, the National Science Foundation, and the Bank of New York Mellon.

Since then, Marinus Analytics began offering other services, including visualization of unstructured data for government agencies and assistance for agencies who want to migrate data to the cloud in order to better utilize AI tools. They also continued to advance Traffic Jam, incorporating Amazon’s AWS Rekognition to great success in 2017. “When we released it, there was a detective who had been trying to help an underage individual for weeks, by looking at online social media activity,” Jones says. “We found her whereabouts in seconds.” To use the facial recognition tool, detectives upload a photo of the victim and see if it matches anything in the system—a massive improvement over manually scrolling through ads.

When asked how she stays positive when dealing with such dark subject matter, Kennedy says, “I remember thinking when I was a researcher, ‘If all this work gives one person the chance to get out of a life of exploitation, then all of that work is worth it.’ And although we’re building a company now, and there are other day-to-day priorities and stressors, that’s what I always bring myself back to. If we’re helping one person, ultimately all that work is worth it.”