In this blog series, we take an example ecommerce company and talk about their challenges due to hypergrowth. Their journey from running monolith applications to running cloud-native applications will provide you architecture patterns and strategies you can adopt to become more agile and innovative.

Later in the series, we show you how to address immediate challenges and make incremental architectural changes to achieve domain-driven cloud-native applications.

Ultimately, we aim to provide you with tools and strategies to decouple monolithic applications into microservices and build highly resilient and scalable applications.

In this first blog, we define hypergrowth, lay out the company’s current system design and their business priorities, and then discuss their technical challenges during the hypergrowth phase.

Hypergrowth happens at the steep part of the growth curve, after the initial product or service offerings are defined and before the business matures. This growth can be triggered during a planned event such as Black Friday sales or by an external factor such as a change in government policy.

Hypergrowth poses a number of platform and technology challenges, namely backend scaling without impacting users. This requires optimizing the system design at every layer, which means re-thinking the way the applications are architected. To do this, you need to apply modern application development principles, namely microservices; purpose-built databases; automated software release pipelines; a serverless operational model; and automated, continuous security.

At our example ecommerce company, their “Shoppers” application runs in the cloud and is designed as follows:

The system was tested to scale to meet three times the growth in user traffic. However, in a few weeks, user traffic increased by 10 times and kept growing exponentially, leading to hypergrowth. 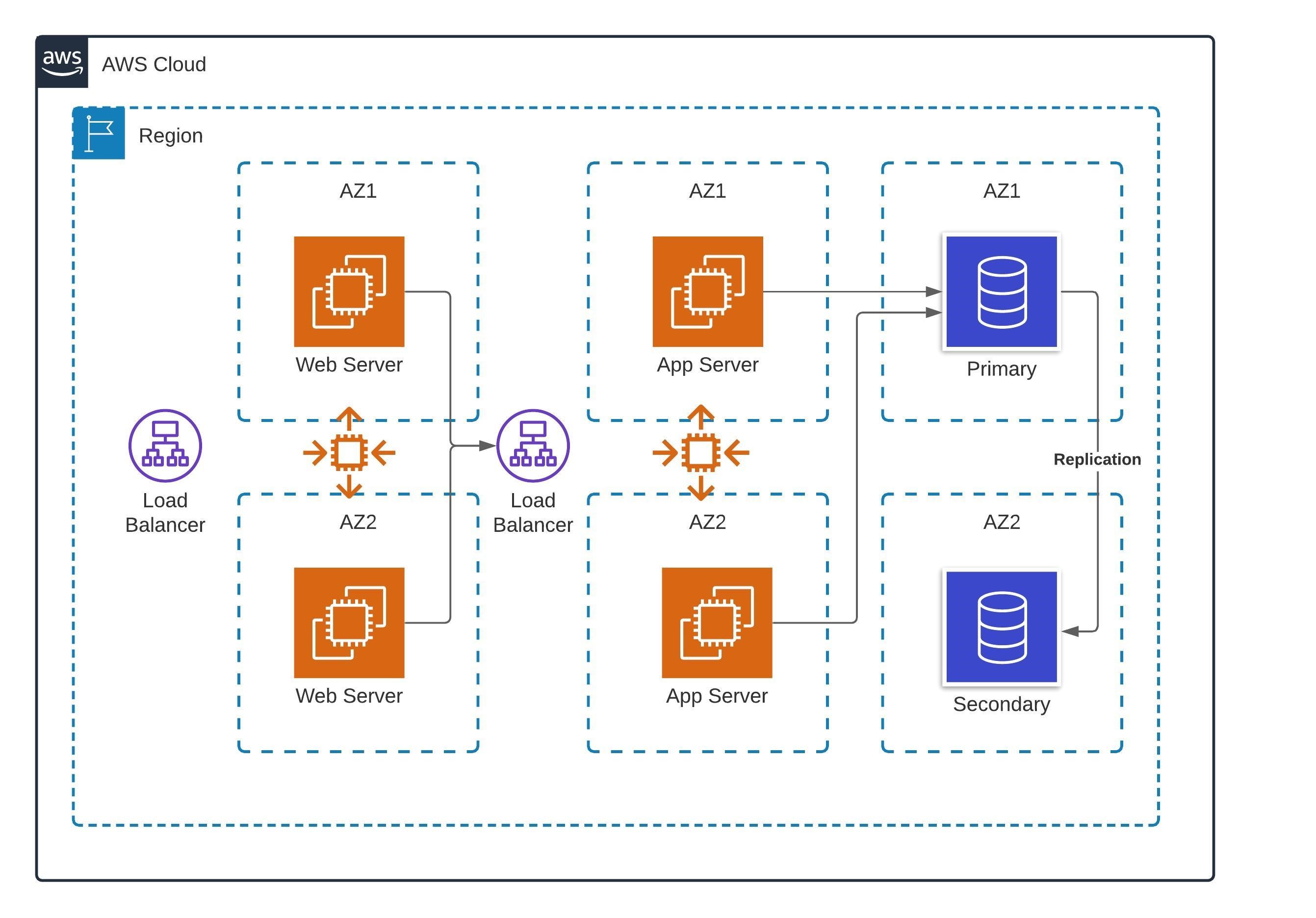 While the application was prepared to handle three times the growth in user traffic, the hypergrowth event re-prioritized internal efforts. The company chose to focus on ensuring reliability and scalability by addressing the following challenges along with focusing on business growth.

Some of their key priorities to deal with hypergrowth include:

In this first blog, we defined hypergrowth and explained general challenges it can present to companies. In subsequent blogs, we will talk about architectural patterns, tools and strategies to address the challenges. We will also show how you can make incremental changes to achieve cloud native architecture. In the next blog, we talk about design patterns to maximize system throughput.

Other blogs in this series