This post was contributed by Yuling Zhou, Eduardo Lopez Biagi, and Paavan Mistry.

Customers building services on AWS Fargate might require encryption of data at rest that meets a specific classification or security and compliance requirement that is associated with a particular application, workload, or environment. Encrypting data at rest is vital for regulatory compliance to ensure that sensitive data saved on disks is protected against unauthorized access. Some compliance regulations, such as PCI DSS and HIPAA, require that data at rest be encrypted throughout the data lifecycle. To gather input from our customers for encrypting data at rest for AWS Fargate ephemeral storage, we sought feedback last year through AWS containers roadmap issue #314.

Previously, to encrypt data written to task storage, AWS Fargate customers needed to design and implement data encryption controls within their application architecture in order to meet the organizational security and compliance requirements. This feature enables customers to meet their organizational or regulatory security and compliance requirements as ephemeral task storage is now encrypted at rest using Fargate-managed keys. Using this feature ensures that data written to ephemeral storage attached to your AWS Fargate tasks and services is stored in encrypted ephemeral storage with no action required by you. This adds additional layer of security to tasks running on AWS Fargate for defense in depth.

For AWS Fargate, following types of storage are supported:

To use Amazon EFS volumes for persistent storage with AWS Fargate, refer to the recent three part blog series on this topic by my colleague, Massimo Re Ferre. For encrypting EFS volumes in general, including data at rest, refer to the Encrypting File Data with Amazon EFS white paper. Refer to this walkthrough for enforcing encryption on an Amazon EFS file system at rest.

In this example, you may have a webserver task definition that could be part of a payment card data processing architecture.

As this task is launched in the ECS cluster using the AWS CLI command below, it will use the 20GB ephemeral storage encrypted with Fargate-managed encryption keys for platform version 1.4 with no additional configuration required from customers.

If you have a service with running tasks on platform version 1.4 prior to this launch, you will need to relaunch your service by choosing Force new deployment. For more information, see updating a service. Your tasks will be redeployed with server-side encryption enabled ephemeral storage on the updated platform version 1.4.

We recognize that encryption implementation has various ownership and control requirements from customers, especially for key management. We are working on a feature to introduce customer master keys (CMKs) stored in AWS Key Management Service (AWS KMS) for encryption of ephemeral storage. This will introduce additional mechanisms for customers to control CMK origin, ownership, and audit amongst other benefits offered by AWS KMS to help with key management controls.

We have included AWS Fargate document references below that may be useful for you in relation to this announcement:

You can start using encryption at rest feature today on AWS Fargate platform version 1.4. We welcome your feedback through our AWS containers roadmap channel and we’re excited for you to use this feature to build secure and compliant AWS Fargate applications!

If you are new to AWS Fargate, this is a good starting point to start using it and understanding what it means to run containers without worrying about the infrastructure. 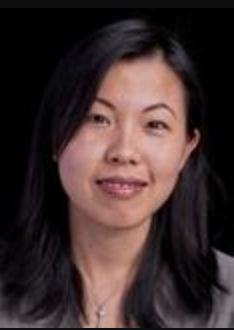 Yuling is a Software Development Engineer for Containers at AWS 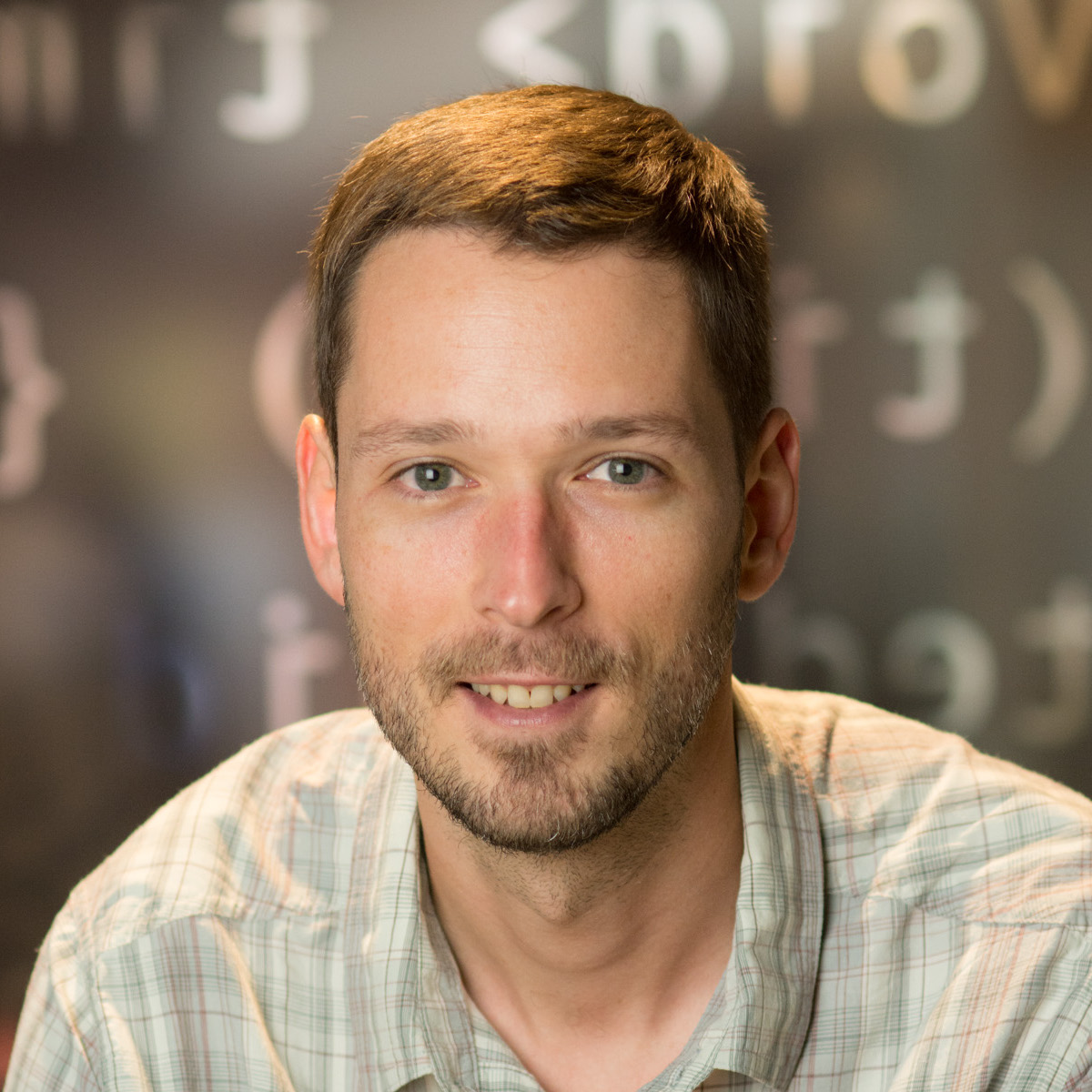 Eduardo is a Senior Software Development Engineer on the AWS Fargate team.