We are excited to announce AWS GameKit is now available for the Unity game engine. AWS GameKit is a solution that allows game developers to deploy and customize game backend features directly from a game engine. AWS GameKit launched for Unreal engine on March 23, 2022, and with today’s release for Unity, game developers can integrate the following cloud-based game features into Win64, MacOS, Android, or iOS games from both the Unreal and Unity engines with just a few clicks.

AWS GameKit comes with AWS CloudFormation templates for each feature that incorporate an architecture design based on the AWS Well-Architected Framework to deliver secure, high-performing, resilient, and efficient infrastructure for a game backend. GameKit includes controls to manage the backend from the game engine editor and integration code to connect the game backend features to the game engine. The AWS CloudFormation templates provision and connect all the necessary AWS resources together into a cohesive solution to power and run these features in the developer’s own AWS account. Developers control all aspects of the game backend and can get started fast with the GameKit basic solutions, and then customizing and expanding the services to meet the needs of the game. GameKit includes sample games for each feature to demonstrate how to integrate it into a game, and provides access to the source code so that you can customize as required.

Image 1: Settings window that shows the status of deployment of each game backend feature 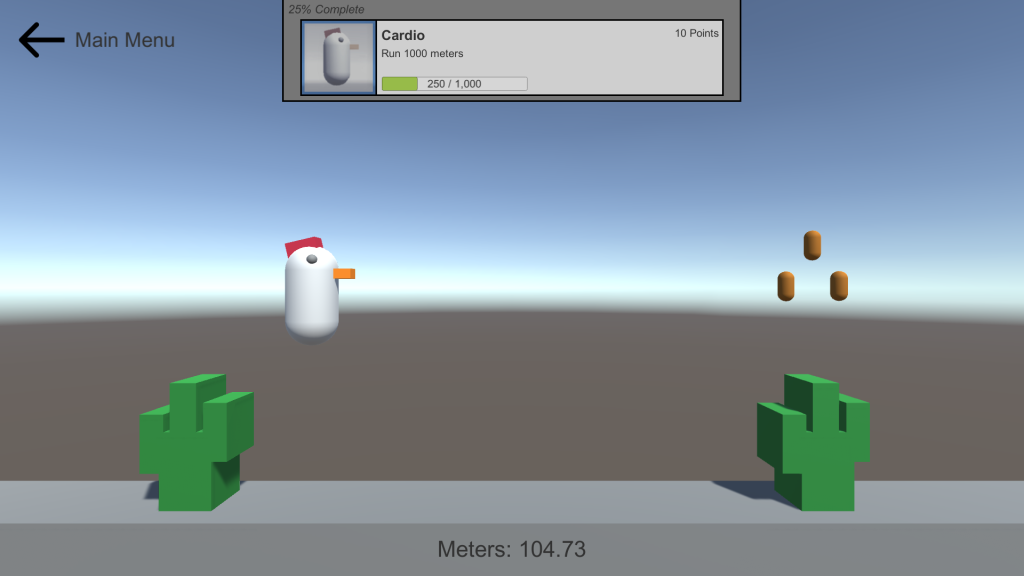 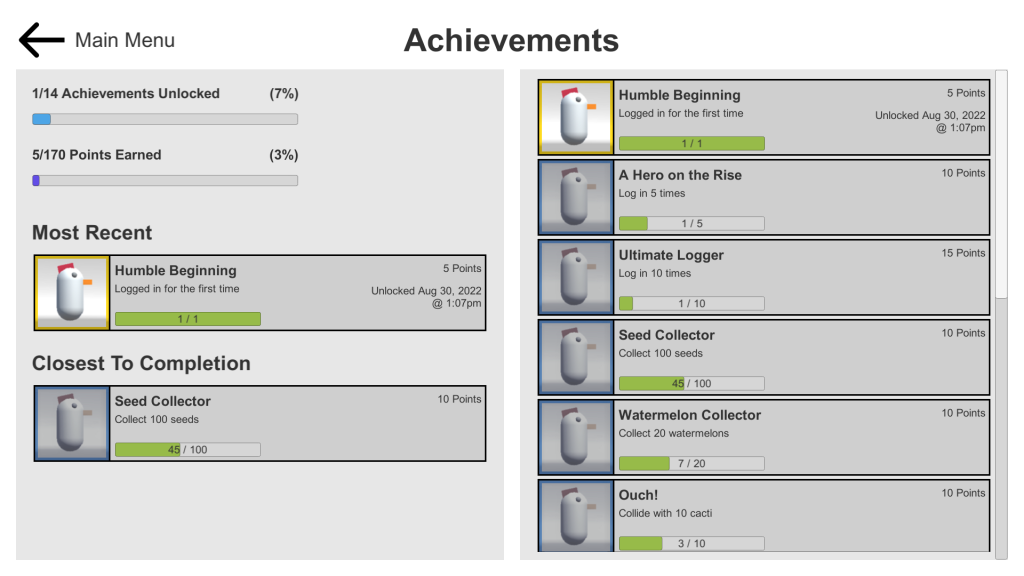 Game developers can find the AWS GameKit for Unity from the GitHub repository. Game developers who sign up for GameKit via AWS for Games Landing Zone can receive $500 in AWS Promotional Credits*.