AWS is How: Pinterest Lens Helps Pinners Find and Buy the Perfect Item 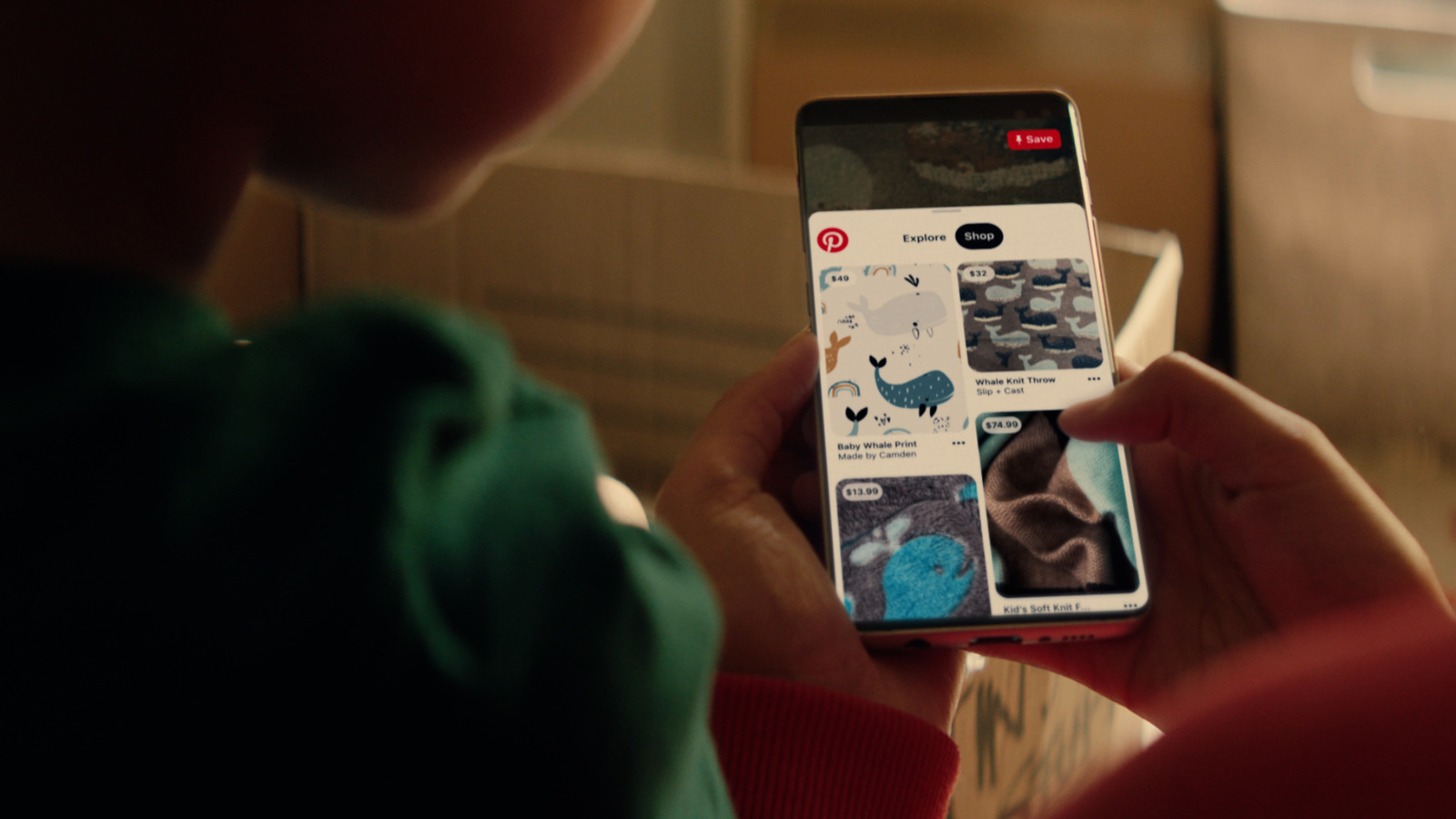 You’re at a friend’s house and see a Moroccan ottoman in their living room that is exactly what you’ve been looking for. “I love it,” you say, hoping that your friend will tell you where they bought it. Instead, your friend says, “It was a gift from my uncle who spent six months traveling through North Africa.”

The perfect ottoman. You finally found it. But how can you buy one for yourself without embarking upon a Moroccan road trip?

It’s actually pretty easy. With Pinterest Lens, a visual search feature on the camera in the Pinterest app, you can snap a picture of your friend’s ottoman, and Pinterest will provide a wide selection of similar items that you can buy with just a few clicks. That ottoman for which you’ve been searching stores and websites for months can be yours in less than five minutes.

Shopping with Lens is easy. But creating that experience requires that Pinterest run a complicated backend operation. To provide shoppers with a wide selection, Pinterest surfaces hundreds of millions of shoppable Product Pins based on catalogs from retailers around the world, of all sizes. Pinterest powers its fast and accurate visual search by running a sophisticated machine learning (ML) engine rooted in years of computer vision work. The Pinterest ML engine can identify objects and their attributes in Pin images and return visually and contextually similar recommendations.

Adding to the complexity is the huge number of active users on Pinterest, which is growing rapidly—over 37% in the past year—and now stands at 459 million around the world. And each month, those Pinners are doing hundreds of millions of visual searches.

The big, behind-the-scenes themes with Pinterest Lens are speed and scale. To help ensure that its Lens feature can support an ever-expanding store of images as well as a Pinner population that’s growing in every region of the world, Pinterest uses Amazon Simple Storage Service (Amazon S3). This AWS service provides Pinterest with data storage that offers industry-leading scalability, data availability, security, and performance for a broad range of use cases, including visual search. With Amazon S3, the Pinterest storage capacity automatically scales up as more images and users come onto the platform.

Another important element of Pinterest Lens is the machine learning (ML) engine that can recognize items in Pins and match them to shoppable products. Every night, Pinterest rebuilds the ML model that powers its visual search, continuously improving its accuracy. And supporting the Pinterest ML framework is Amazon Elastic Compute Cloud (Amazon EC2). This powerful compute service makes it easier for Pinterest developers to build and run massive ML applications as cost-effectively as possible.

You can see Pinterest Lens in action in the new “AWS is how” ad. Learn more about how AWS helps customers reinvent the retail experience.