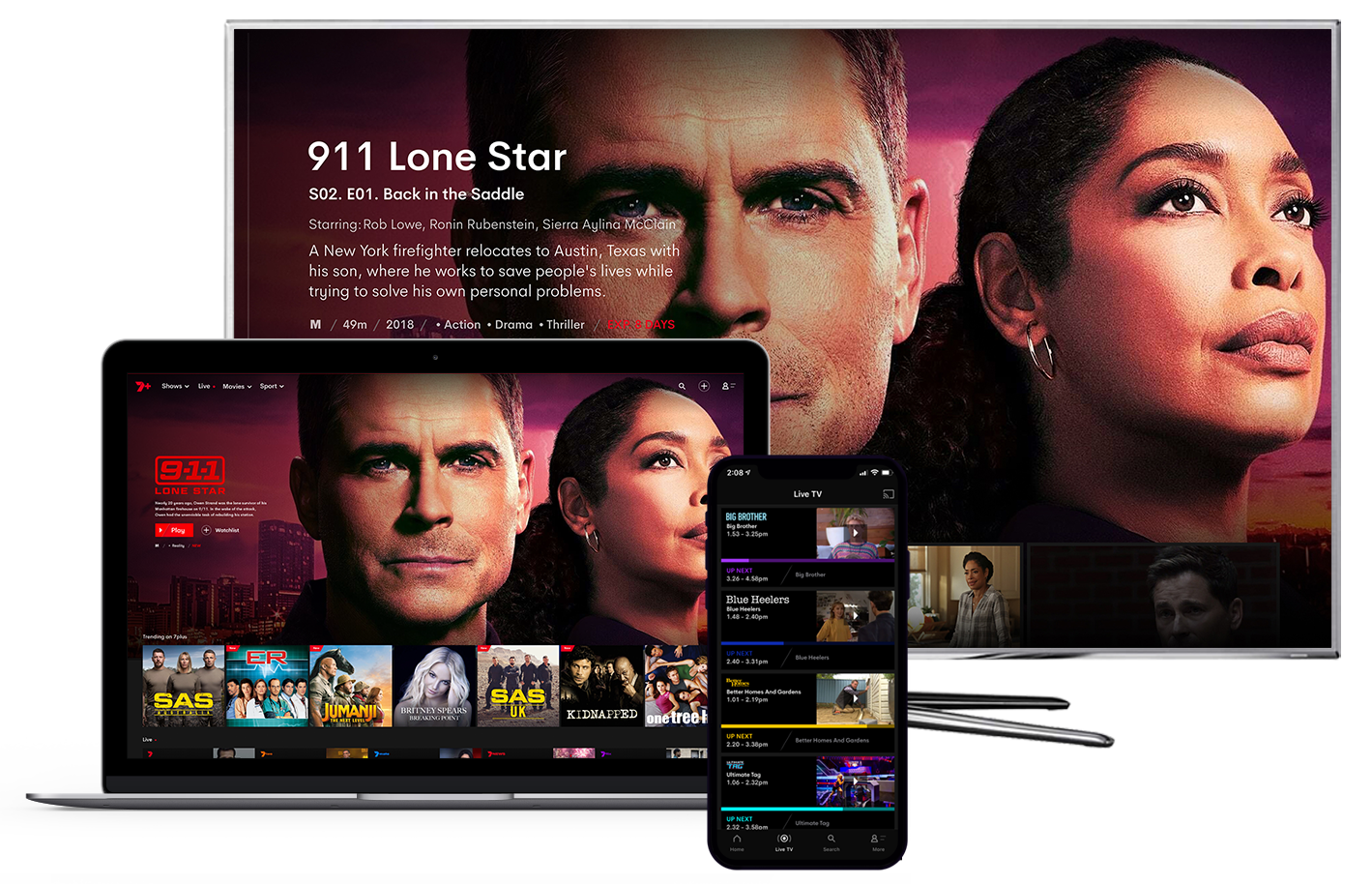 As the global content marketplace grows increasingly crowded, the race to deliver standout live and video-on-demand (VOD) viewing experiences is on. Ahead of the pack, Seven West Media has fostered a climate of innovation that has ultimately resulted in the delivery of more engaging, premium video content for audiences across its media properties. Making content more discoverable is a key part of its strategy, and in the last year, the company’s experiments with new pop-up channels have sent viewer engagement numbers soaring.

“Personalization, watch lists and favorites can go a long way in making content more discoverable, but streaming channels are unique in that they’re always front and center in the streaming menu,” said Will Everitt, director product solutions, Seven West Media. “Normally, getting a channel up and running requires extensive time, money, and engineering expertise, but with Channel Assembly, our content operators can assemble channels on the fly.”

Seven West Media’s foray into streaming channels began with a small experiment prior to the launch of “Big Brother” season two, for which it used Channel Assembly to create a sit-back channel offering to viewers of season one content. Everitt noted, “Our hypothesis going in was that creating this channel as a segue to launch an upcoming season would help drive new viewership for season two, and we were blown away by the results.”

Available for 11 days leading up to the second season debut, the “Big Brother” channel accounted for 41 percent of streaming minutes on Seven West Media’s digital-only channels, and the company also saw a 95 percent increase in VOD viewing for the content. Given the success of this initiative, it created a similar channel that ran for a longer window ahead of the return of reality hit Farmer Wants a Wife. The content saw an uptick of 191 percent from a VOD consumption perspective, accounting for a 25 percent share of Seven West Media’s digital-only streaming minutes. With a proven channel strategy in place, the team then created a massive Better Homes and Gardens brand digital-only streaming channel comprising content from four previous seasons, which has risen to the number one spot.

Broadening its channel strategy, Seven West Media has since started to build more channels that showcase exclusive sports, reality series and other programming. Its free, ad-supported streaming service 7Plus features several channels created with Channel Assembly, including one dedicated to the popular family entertainment series Holey Moley and another to police drama Blue Healers. “Across the board, we’re seeing these niche channels draw in massive audiences and encourage more audience engagement,” Everitt explained. “Naturally it made sense to carry that success over into sports, and the Olympics provided a perfect testbed.”

As the big games kicked off, Everitt and team hit the ground running with the launch of a replay channel focused on action sports highlights from the event spanning BMX, surfing, skateboarding, and more. Seeing how the content appealed to a younger audience, the team developed a series of pop-up action sports channels, building on available assets, and also launched an Australian sports highlight channel. “Channel Assembly is allowing us to derive value from our content library in ways that we can’t with traditional playout, and at a fraction of the price; it’s proven a paradigm shift for our programming team,” Everitt noted. “We now have this nimbleness that makes experimentation low cost and less risky, which are essential considerations when you’re a newer player in the streaming market competing against seasoned streaming behemoths.”

Previously, setting up a new channel proved a lengthy process, between laying out the business case, getting the proper sign-offs, and building the technology stack, whereas with the Channel Assembly functionality available with AWS Elemental MediaTailor in the cloud, the digital team can quickly set up on-demand or pop-up channels almost instantly, so long as the content is available.

Sharing how AWS for M&E services like Channel Assembly in MediaTailor allow the team to innovate at a more rapid pace and make quick programming decisions, Everitt concluded, “In the ongoing race to innovate the audience experience, the content providers who are willing to take calculated risks most often reap the greatest rewards, yet this sort of experimentation isn’t always economically feasible when you’re working with on-premises technology. In this respect, the cloud and our AWS tech stack have given us a competitive edge, because we can experiment quickly and if it turns out our experiment falls flat, we haven’t wasted a ton of resources, whereas if it improves audience engagement, we can use that insight to make more informed decisions further down the road.”