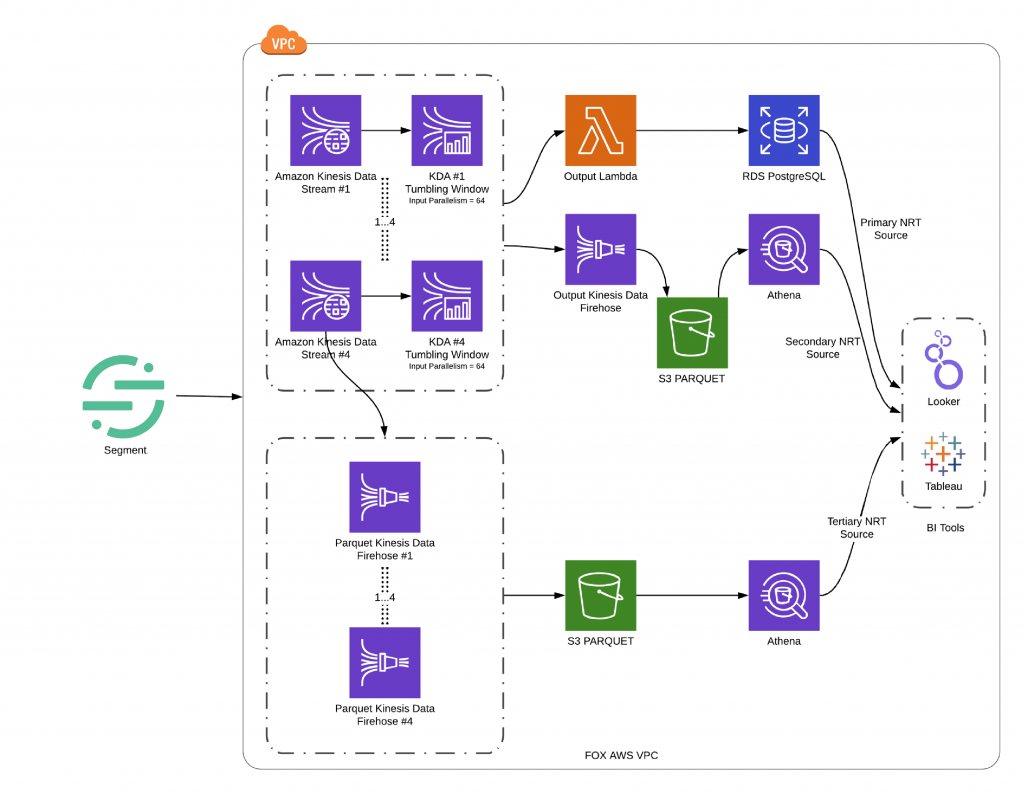 September 8, 2021: Amazon Elasticsearch Service has been renamed to Amazon OpenSearch Service. See details. The come-from-behind victory by the Kansas City Chiefs over the San Francisco 49ers in early February attracted an audience of 102 million viewers in the United States – including the largest ever streaming audience with 3.4 million viewers across a […]