Virtual production and the rise of the microstudio

I was recently awarded a spot in Epic Games’ Unreal Fellowship for a deep-dive into virtual media production. Epic Games is aggressively supporting the growth of game engine technology and its use in film and TV production. The Unreal Fellowship is a four-week immersive training in Unreal Engine and virtual production concepts. Each participant was required to produce a minute movie short in Unreal Engine, the results from my Fellowship can be seen here. This blog is an outline of what virtual production is, and how creative talent like Hasraf ‘HaZ’ Dulull can easily spin up a central change control service to enable the creative teams to develop compelling content. 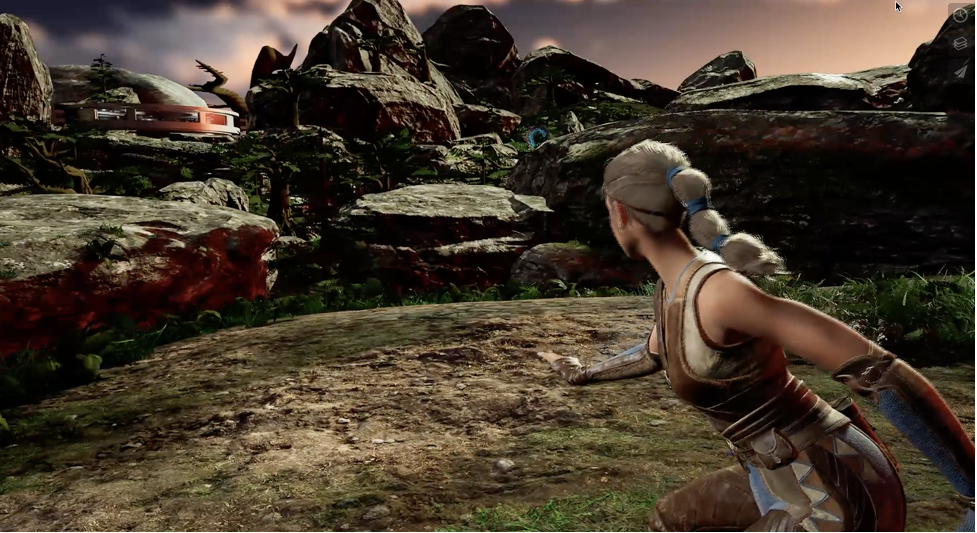 Epic Games is heavily investing in content creation tools to support the Media & Entertainment industry. The Epic MegaGrants program has supported several APN Partners as they innovate and improve the virtual production space. Epic also continues to improve Unreal Engine tools, like Sequencer, which operate as a virtual https://www.unrealengine.com/en-US/megagrantson-set studio inside the game environment. These tools, combined with a large number of readily available digital assets, enable individuals with creative vision to compete with production companies. Epic Games provides Unreal Engine for free on smaller projects, and at present does not have a fee for creating movie content. The AWS Cloud, combined with these tools, create the necessary kinetic energy to enable the dawn of the “microstudio” creating world class content.

A great example of this new type of a microstudio comes from filmmaker Hasraf ‘HaZ’ Dulull, co-Founder of Hazfilm LTD. The following is from HaZ in his own words.

“I started my career in VFX before transitioning into directing/producing. My work includes the sci-fi indie feature THE BEYOND and 2036 Origin Unknown, both licensed by Netflix. I also directed the pilot and episodes of Fast Layne for Disney+.

“I started working with animation using Epic Games’ Unreal Engine earlier this year and created a pilot episode called Battlesuit. The project landed me a follow-up project to helm the feature film adaptation of video game Mutant Year Zero; which was announced with early footage in August. I am currently deep in production on a segment for a sci-fi anthology that will be animated and rendered out of Unreal Engine in 4K. 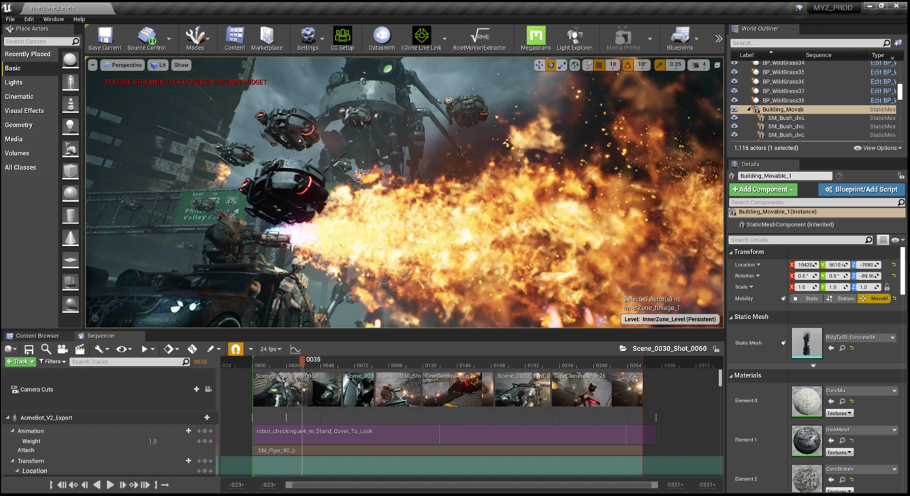 “Unreal Engine is essentially a real-time / video game engine. Without a lot of technical knowledge, I am able to quickly put a scene together and see results in real time. It’s incredibly refreshing to work in real-time and see rendering results instantly, especially since I came from a VFX background where waiting for computer graphics (CG) renders is commonplace and creatively taxing.

“I use Unreal Engine as a hands-on director. It works like my personal imagination sandbox for creating animated films. Custom digital assets are created by a small CG team, and then all the rest is done in Unreal Engine. I can control cinematography, visual effects, lighting, animation, and I render out final pixels as high-quality 4K EXR files. The process eliminates the need for compositing, and visual effects. The result is final pixels. The only post production that happens is when I take the EXRs into Blackmagic Davinci Resolve for editing and colour timing / grading, and of course, audio mastering.

“HaZFIlm is a production company that was set up as a cloud native studio from day one leveraging Amazon Web Services (AWS). When Covid19 hit earlier this year, we used AWS to adjust quickly, scaling up and down our storage and pipeline based on the project’s needs.

“For Mutant Year Zero, we had a dedicated team of three including myself. We wanted one place where we all could collaborate within the same virtual environment, but also have source control to avoid any of us working on files that are open by another person in the group. The combination of AWS, Unreal Engine, and Perforce Helix Core provided the perfect working environment. Helix Core version control eliminated file corruptions and incorrect file versions being used between teammates across the pipeline. Helix Core acts like a virtual production coordinator for the project providing a history logging system tracking all file activity and change control, directly from inside the Unreal editor. Helix Core is a great system of record. 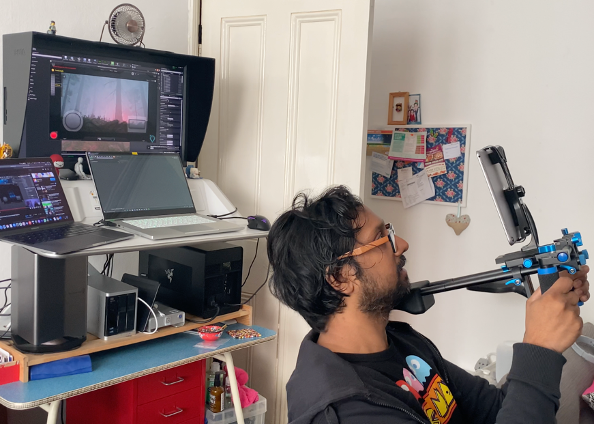 “To keep our online collaborative workflow efficient and nimble, we leverage AWS to run Helix Core to store all the source files (the Unreal Engine files, computer graphics, textures, etc.).  Everyone on our team connects directly to that server, removing any network bottlenecks between team members. Unreal pulls down the source assets and from there builds and rendered projects are stored locally for workflow efficiency.

“2020 has been a pivotal year for me with film making in the animation space, and with all the advances me and my team have made with the production company’s backbone for our features and TV projects, utilizing the real-time pipeline of Unreal Engine, Helix Core version control, and AWS services, we are now going into full production on a CG Anime Feature film (more details revealed next year).

“I would never have thought I would be producing and directing a CG Anime feature film, but I am, and that’s hugely thanks to the power and accessibility of Unreal Engine, the efficient infrastructure of Helix Core to make managing data and source control / project management a breeze, and the affordable ‘pay as you go’ online storage (like a virtual studio server) from AWS.”

Haz is one the many great and talented people I met during the Unreal Fellowship. I cannot begin to express my gratitude to both Epic Games and AWS for allowing me to take the time to participate with world leading movie making talent. I can only say that you gave me an opportunity to take technology for a test-drive.

Learn how to spin up Perforce Helix Core to support your own microstudio here.