Specifically, we cover the following:

Let’s consider a scenario where you already purchased a SQL Server Enterprise or Standard Edition license and you don’t have active Software Assurance. Follow these steps to provision a SQL Server instance on Dedicated Hosts with fully compliant Windows Server software licenses from AWS. 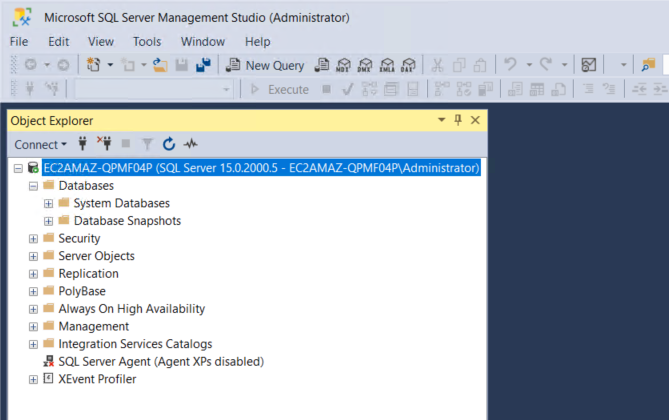 You have successfully installed SQL Server on a Windows AMI and connected to SQL Server using your own licensed version on a Dedicated Host.

As you can see in Figure 3, we have installed SQL Server on one of the EC2 instances running on the Dedicated Host. 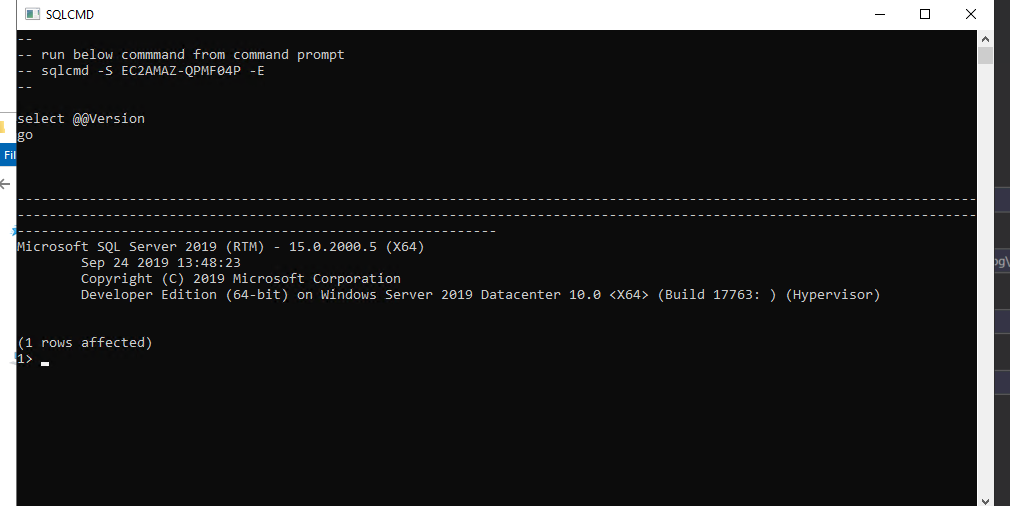 Dedicated Host pricing varies by instance family, AWS Region, and payment option, so you can select the optimal configuration for your target workload. You pay for each Dedicated Host on a per-hour basis, irrespective of the number of instances you run on the host. For more information, see the Amazon EC2 Dedicated Hosts Pricing page.