You can provision tens, if not hundreds, of new AWS accounts at one time using AWS Control Tower. Once you provision accounts, you typically require the deployment of Amazon Virtual Private Cloud (Amazon VPC) for running your workloads, as well as networking between them. Automated networking deployment at a global scale can be challenging. Several factors must be considered, such as provisioning VPCs with non-overlapping CIDRs, configuring network routing, and governing the provisioned networks.

In this post, I will focus on AWS Cloud WAN to simplify the global network connectivity. Cloud WAN reduces the operational costs and complexity involved with running a global network and provides central governance for the provisioned network in the form of a centralized dashboard. I will show how to integrate Cloud WAN with AWS Control Tower to govern a landing zone. Additionally, I’ll show how you can use Amazon VPC IP Address Manager (IPAM) to provision VPCs with non-overlapping CIDRs.

To achieve this, I will leverage Customizations for AWS Control Tower and custom AWS CloudFormation templates, which will abstract the complexity and provide code for global network deployments. This lets you quickly deploy a network infrastructure across multiple AWS Regions, which is compliant with the standard practices and baseline configurations that typically form your landing zone.

Let’s look at a simple use case of target global network architecture as shown in the figure. This is a common pattern that we see within AWS Control Tower, where customers want to align their network segmentation to their software lifecycle. The difference here is that we’re extending common single-region designs to multiple Regions.

In this example setup, we utilize a management account for deploying the AWS Control Tower landing zone. Three AWS Organizations  (Shared Services organizational unit (OU), Production OU, and Development OU) are created. Three AWS accounts are created. Production account is enrolled to Production OU, Development account is enrolled to Development OU, and finally Network Hub account is enrolled to Shared Services OU. In the Network Hub account, a Cloud WAN core network with three segments (shared services, production, and development) across two regions is created leveraging Cloud WAN. The core network is shared across the Organization leveraging AWS Resource Access Manager (AWS RAM). The CIDRs for VPCs in spoke accounts and shared services are provisioned using the IPAM service. This makes sure that there are non-overlapping CIDRs across your global network infrastructure. The VPCs are connected to the shared core network, which is managed by Cloud WAN.

The following prerequisites are necessary for following along with this post:

Note : The code provided to provision the infrastructure assumes two AWS Regions (us-east-1 and eu-west-1) for Cloud WAN Core Network and IPAM as an example. Make the appropriate changes to suit your requirements.

The deployment of the solution consists of three sections:

The customizations required to build an example network architecture mentioned in this post can be obtained from the GitHub repository. 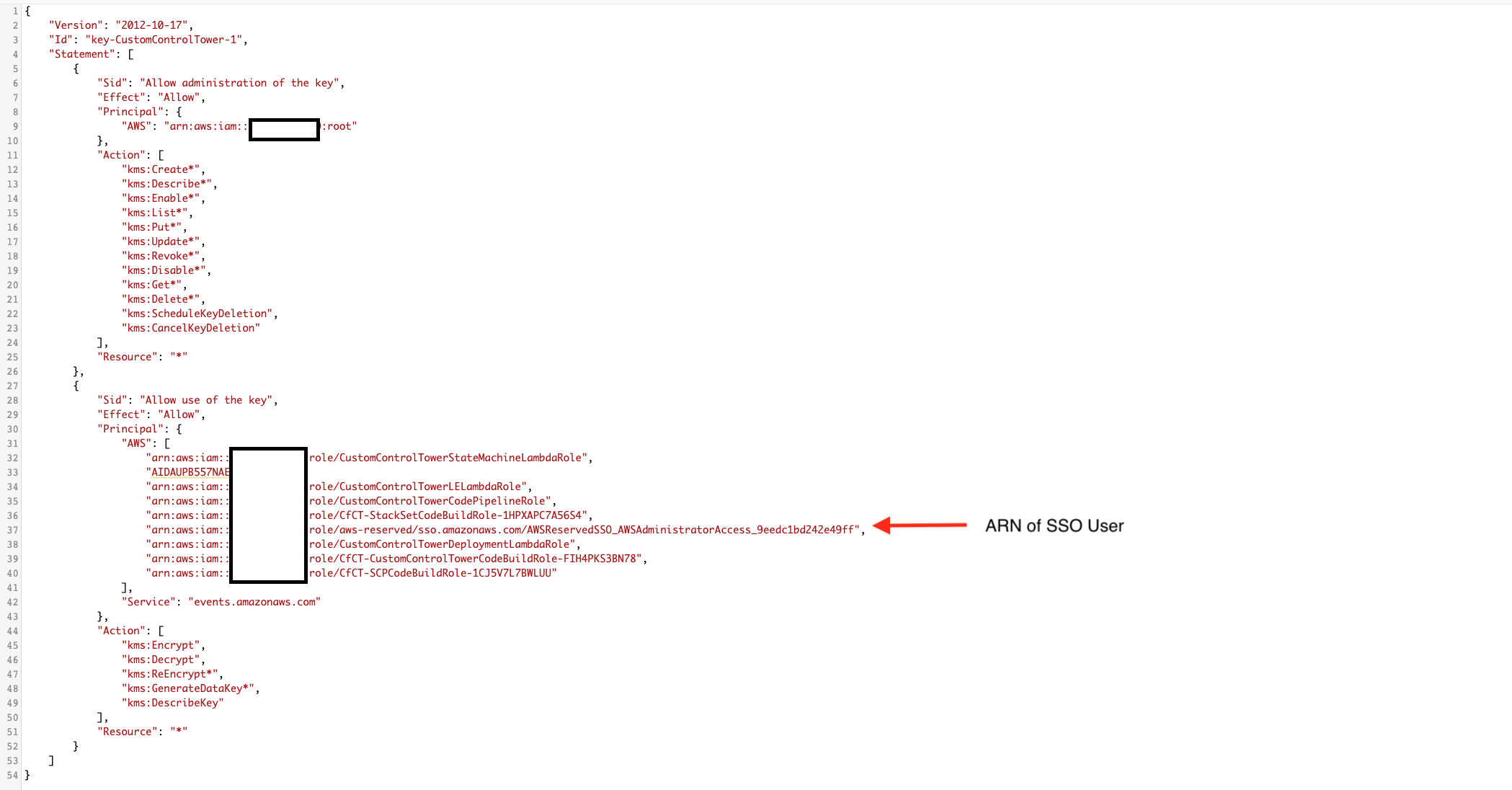 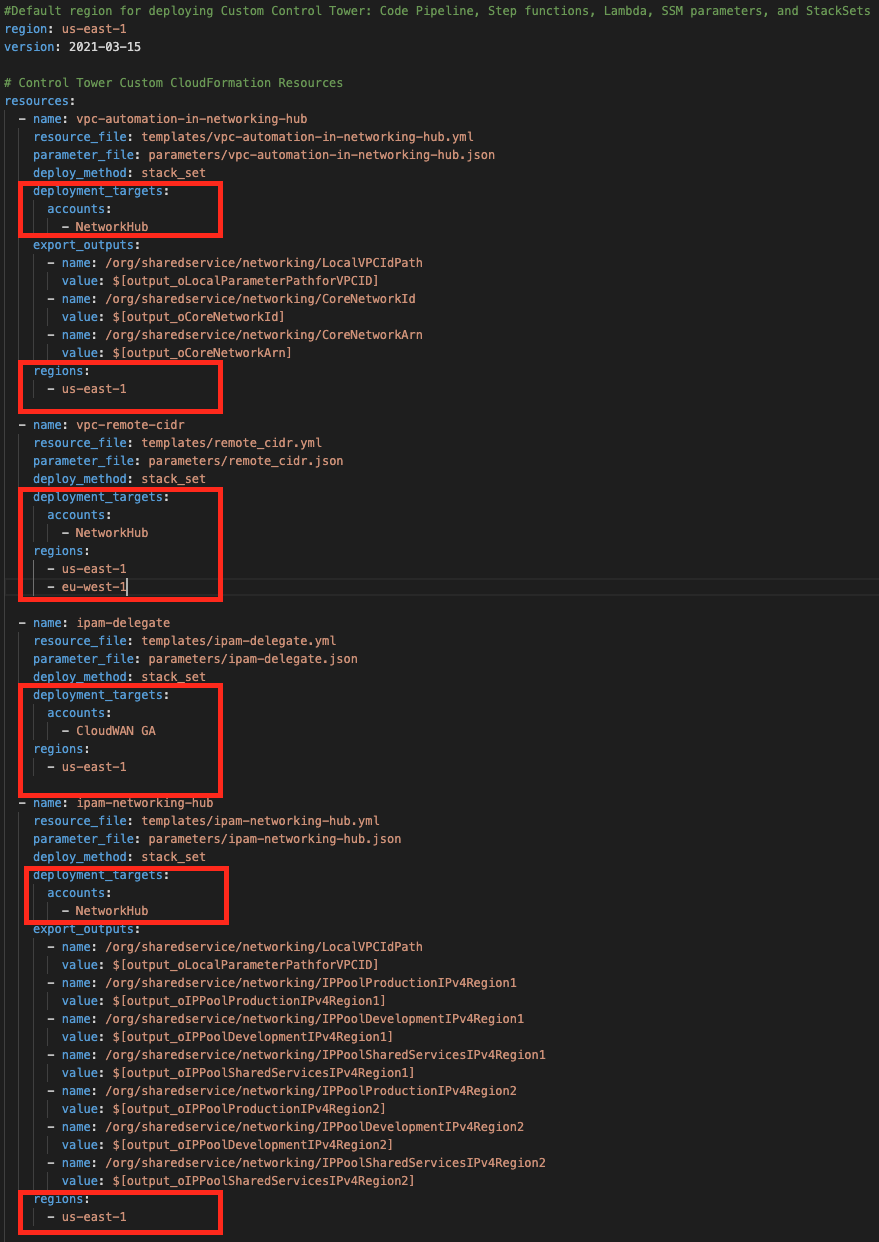 Figure 3: A manifest file showing the deployment targets, accounts, and regions of deployment

3. Modify the parameter values in ipam-networking-hub.json with CIDRs that meet your requirements. Furthermore, update the Regions of operation for your landing zone where VPCs will be provisioned. This is shown in the following figure. Save the changes to all of the files. 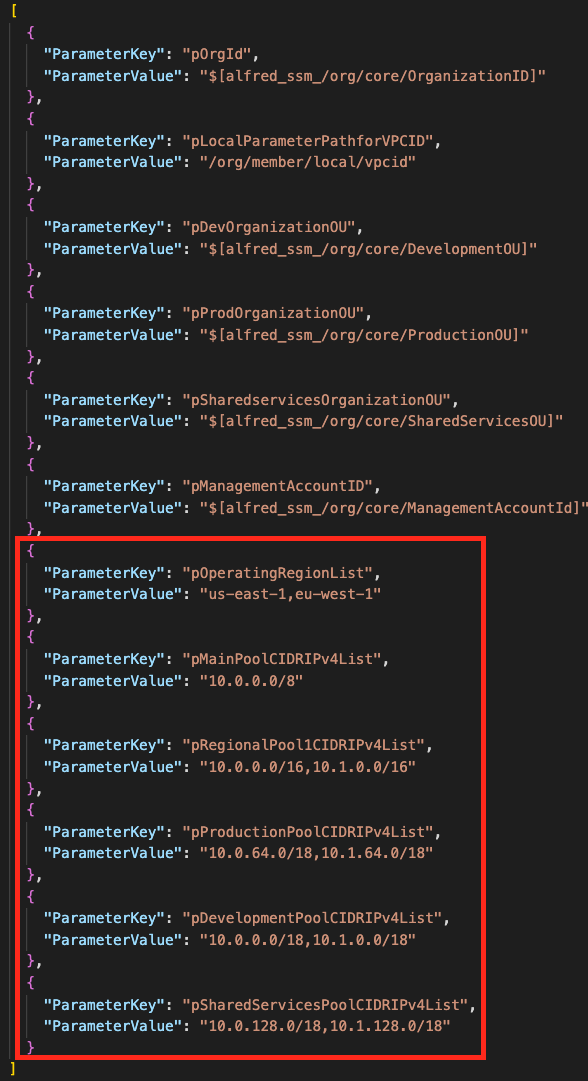 4. Next, Modify the remote_cidr.json file.Update them with remote regional IP CIDRs that will be used for your Development, Production and Shared Services OUs. 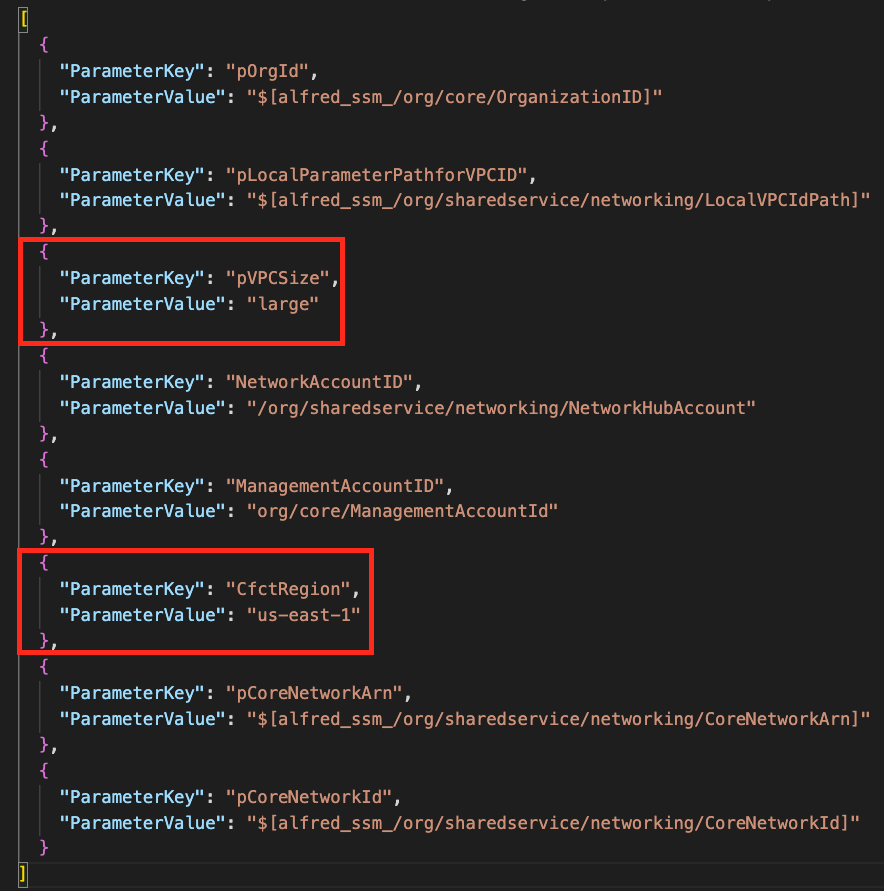 Figure 5: An example of changes in parameters for the vpc-automation-in-spoke.json file

To validate connectivity, we will utilize the shared services account which has VPCs provisioned across the two Regions. Follow these steps:

To avoid unnecessary charges, delete the resources created during the testing. To perform a cleanup of the resources, perform the following steps in the sequential order defined here:

AWS Cloud WAN is a managed wide-area networking (WAN) service that you can use to build, manage, and monitor a unified global network connecting resources running across your cloud and on-premises environments. Previous posts covered common architecture patterns and terminologies associated to the service, which is required to build a global network infrastructure.

In this post, we used AWS Cloud WAN to build a global network for accounts that are provisioned through AWS Control Tower landing zone. We provisioned VPCs in these accounts with CIDRs allocated via Amazon VPC IP Address Manager (IPAM) and connected them globally with Cloud WAN.

Finally, we also provided you with code to build this AWS global network across multiple regions and accounts in just a few clicks. To learn more about Cloud WAN, visit our documentation and FAQ page.

Shiva Vaidyanathan is a Senior Cloud Infrastructure Architect at AWS. He provides technical guidance, design and lead implementation projects to customers ensuring their success on AWS. He works towards making cloud networking simpler for everyone. Prior to joining AWS, he has worked on several NSF funded research initiatives on how to perform secure computing in public cloud infrastructures. He holds a MS in Computer Science from Rutgers University and a MS in Electrical Engineering from New York University.