Building a Developer Community in the Public Sector

At the 2019 AWS Public Sector Summit in Washington D.C, we unveiled a number of activities for developers. Developers were able to get hands-on and build solutions, learn from developers in the community, meet and join user groups in the mid-Atlantic area, and even see projects currently being built using AWS products and solutions.

Take a look back at the activities that kept developers busy at the Summit.

12 Hours of Coding at the 2nd Annual Hackathon for Good: Summit kicked off on Monday, June 10th where 17 teams were on a mission to solve one of four different challenges from AWS customers — American Red Cross, National Institutes of Health, USA for UNHCR, and the Virginia Cyber Range. The winners were: Breeona Day, Brendan John, Concorde Habinezo, David Adams, and Koushij Chatterjee. The winning team built a two-way conversational interface that would allow the American Red Cross help provide people with the best volunteer opportunities personalized to their skills, interests, and abilities. 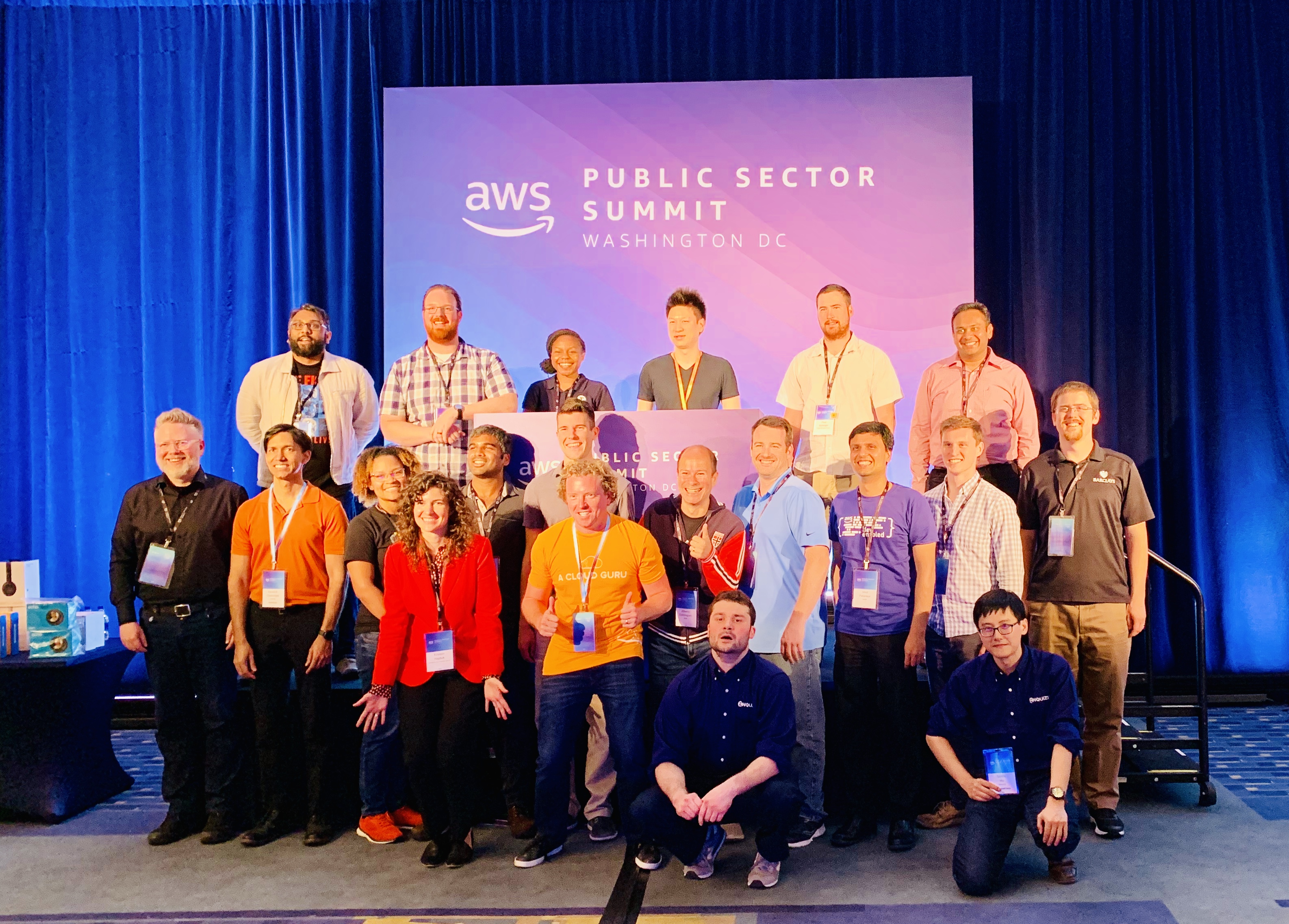 Connecting Developers to Local User Groups: This year, the brand new community developer lounge hosted user group leader from the mid-Atlantic region. There were over 300 AWS-focused community-led user groups around the world where peer-to-peer communities meet regularly to share ideas, answer questions, and learn about new services and practices. Check out these user groups in Frederick, Columbia, and Arlington/Herndon. 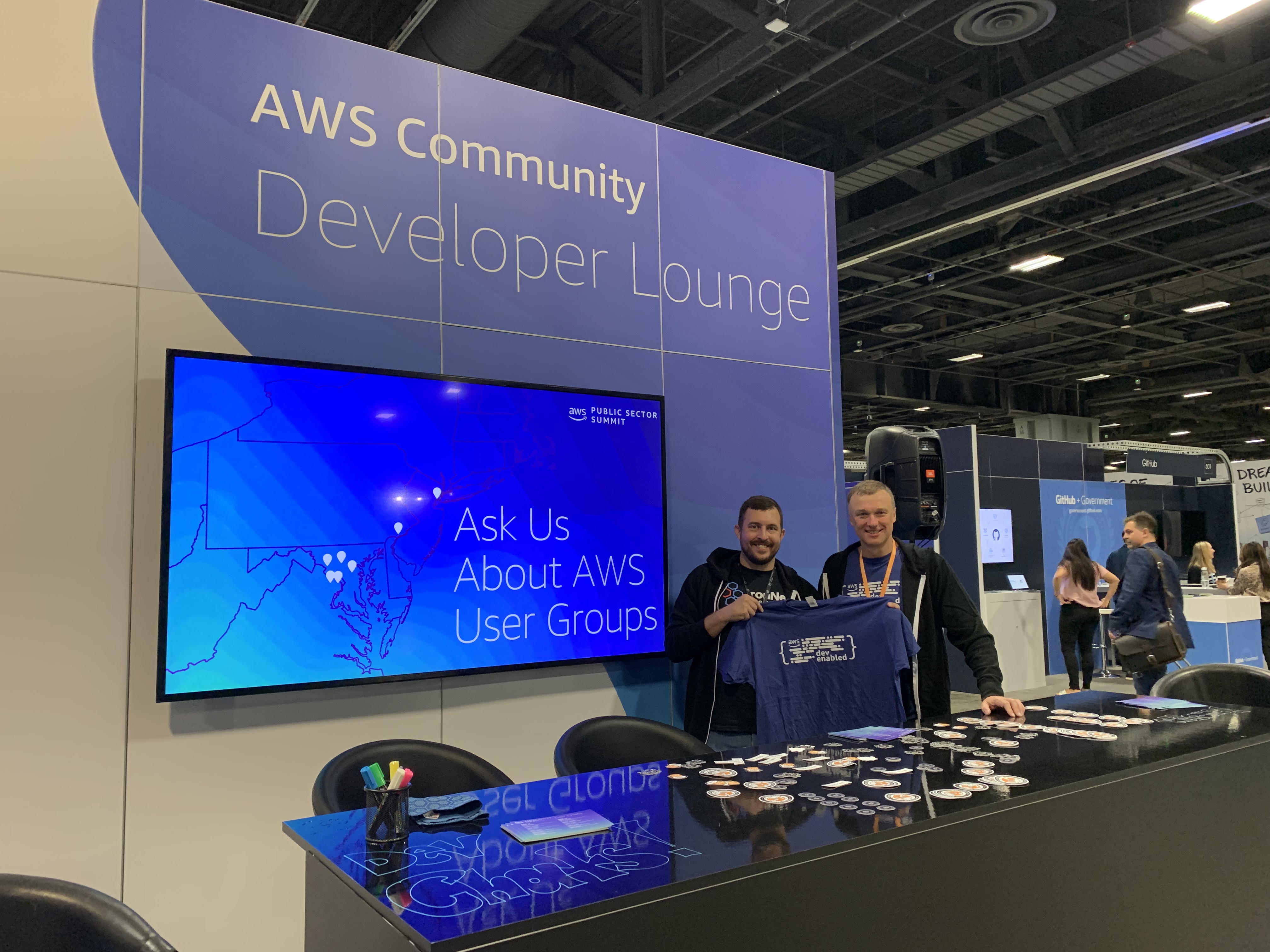 Developer-to-Developer Learning at DevChats: The community developer lounge also featured a theater where AWS Community Heroes and local user group members presented 30 minute chats on topics around Amazon EKS, AWS GovCloud (US), serverless, AWS security services, and more. These speakers spent time talking and engaging with developers before and after their chats, and helped developers learn how to use AWS products and services. 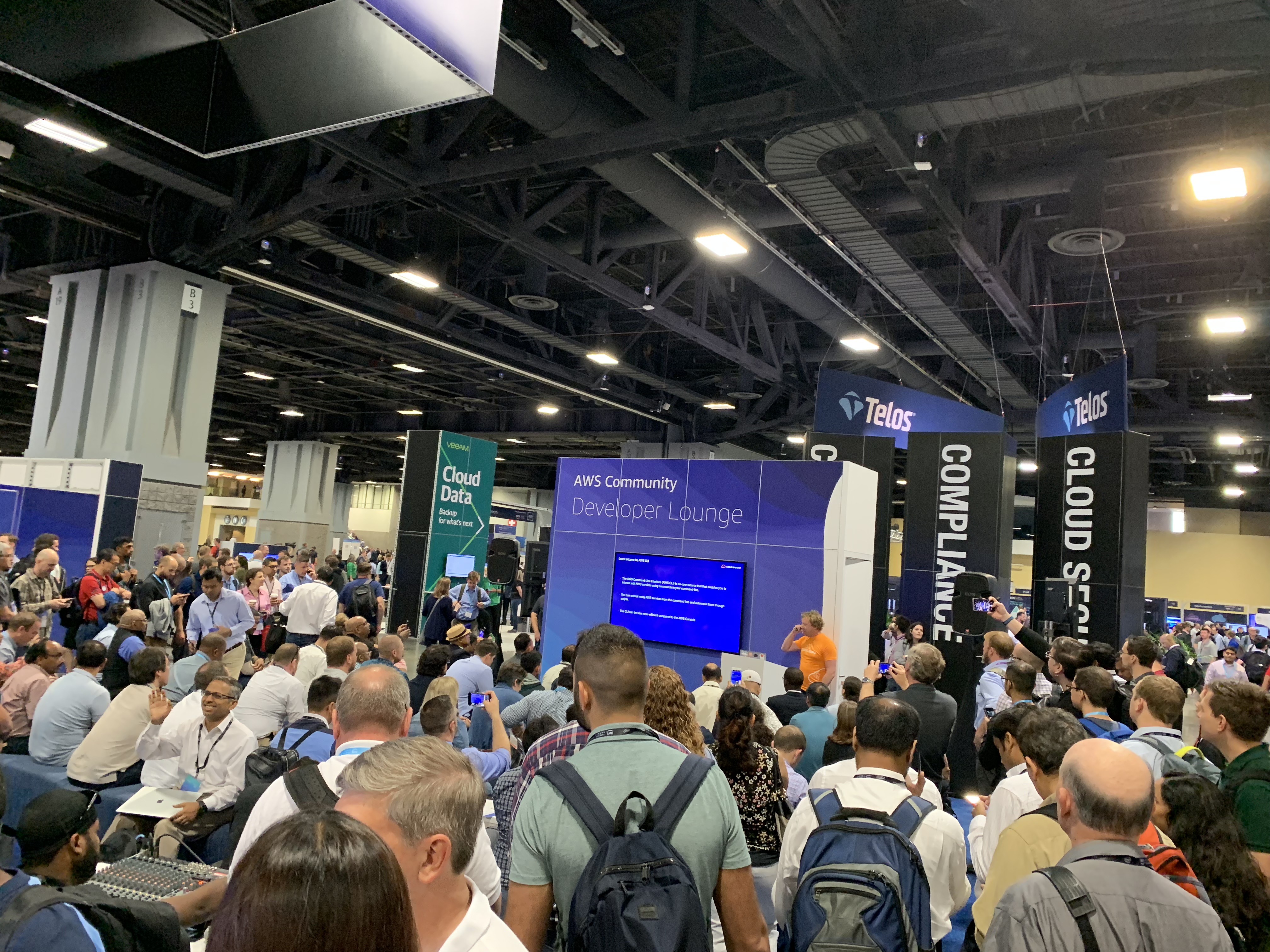 Racing the Fastest Lap at the AWS DeepRacer Washington D.C. Speedway: Developers attended workshops, built machine learning (ML) models and tested their code on the speedway track. Fifty-one developers raced and the top 10 finishers all won AWS DeepRacer cars. In first place, John Amos came in at 7.726 and will compete in the knockout round at AWS re:Invent in Las Vegas for the Championship Cup. 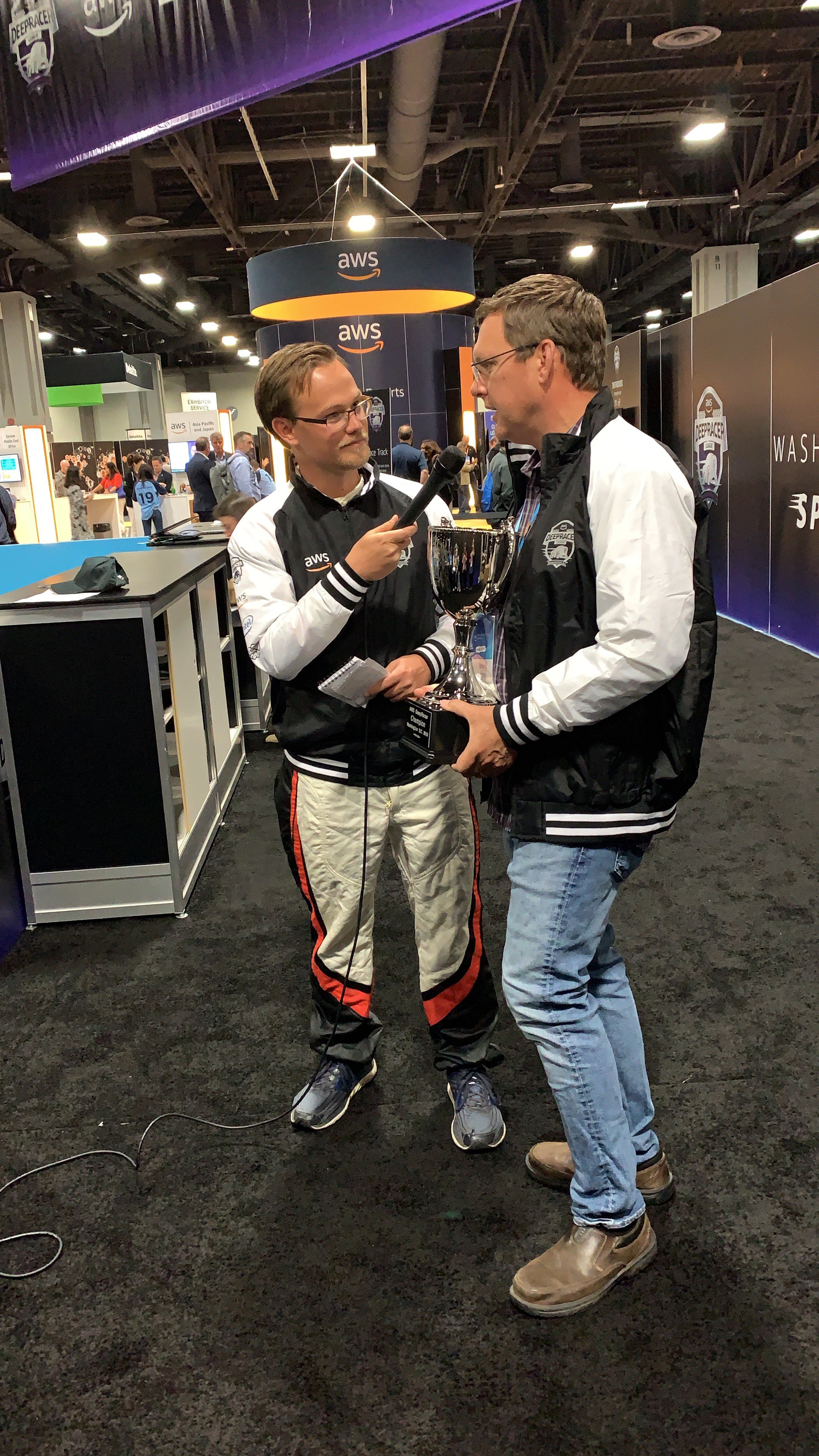 It was a great three days for developers to meet others in the community, learn from their experiences, actually build code, and even try machine learning.