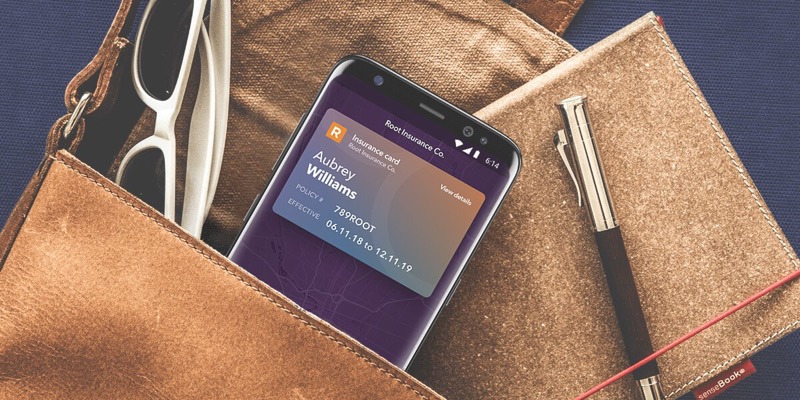 Fairness. It’s a concept we can all get behind, but also something we’re taught to give up on early in life. “Life’s not fair,” as they say.

That commonly repeated trope seems to lull us into a sense of complacency or acceptance, when in reality things could be better. We all want to get what we’re owed, after all.

A version of this misalignment can be seen in the car insurance industry, where rates historically have been calculated based on characteristics that profile each person: age, gender, credit score, for example. While those can work to give a general overview of someone, few would argue they give a fair view into how safe of a driver that person is. But with no data on their actual driving habits, this strategy was accepted as the best we could do.

Luckily, recent advancements in technology and data have empowered us to better understand people, as well as enabled companies like Root Insurance to provide a fairer way to serve customers. Founded in 2015, the Ohio-based startup has built a new insurance company that bases its rates on driving data, customizing prices depending on each person’s behavior behind the wheel.

The genesis for this idea can be traced back the proliferation of mobile phones, and the advancement of their underlying tech. Prior to co-founding the company, Root’s CEO Alex Timm had spent all of his adult life, and even some of his younger years, working various roles in the insurance industry. Being intimately aware of the reliance on imperfect demographic data for calculating rates, Timm saw a new opportunity to leverage the supercomputer everyone carries in their pocket to create a smarter, fairer insurance rate based on how people actually drive. 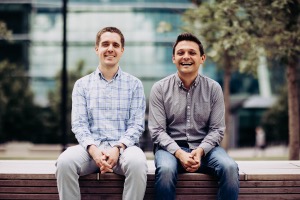 And so Root was born, with Timm leading the business side and his Co-founder and CTO Dan Manges heading up the technical aspects. The company chose its home state of Ohio as the first market, but has since expanded to serve 30 states around the U.S.

Collecting the data from mobile phones is one thing, but analyzing and transforming it to produce smart insurance rates is another. For this, Root leverages AWS and its myriad of products to apply machine learning to many of its business functions, per Bill Kaper, VP of Engineering.

“One of the main ways we leverage ML is in the traditional actuarial process of predicting the risk of a prospective policyholder suffering a loss based on a variety of factors, and pricing them appropriately to that risk. We also use it in the analysis of telemetry from mobile phones and other devices; analyzing accelerometer, gyroscope, and other sensor readings to determine which patterns indicate hard braking, distracted driving, and other types of behaviors of interest.”

All of this machine learning prediction in production is executed in AWS, whether self-hosted in an Amazon ECS worker or hosted in an Amazon SageMaker endpoint. Kaper predicts that with the growth trajectory of their business, data, and innovation capabilities, the team will increasingly be using EC2 and SageMaker to train and evaluate models, as well.

“There are at least three big operational advantages that we’ve observed so far with SageMaker. The first is that it captures information about training, transformation runs by default, and provides easy S3 access to generated models and artifacts. It also has an easy-to-understand deployment model via Docker image that enables custom algorithm implementations to take advantage of the other services. Lastly, it manages the AWS resources completely, starting and stopping instances when needed, providing transparent input/output to S3, setting up logs and error reports, and other important conveniences to minimize system administration tasks.”

Looking ahead, Root Insurance has its eyes set on expanding into the 20 remaining states to become a national insurer and expanding their renters product and a homeowners insurance program. They also have a variety of new products on the horizon, including renters insurance and the option to bundle other homeowner products. There’s also an enterprise strategy, where Root would work with other companies, including fleets, to help them better understand the risk they’re taking on. The company looks to be well equipped to bring its innovative, fairer insurance strategy to many more people in the years to come.