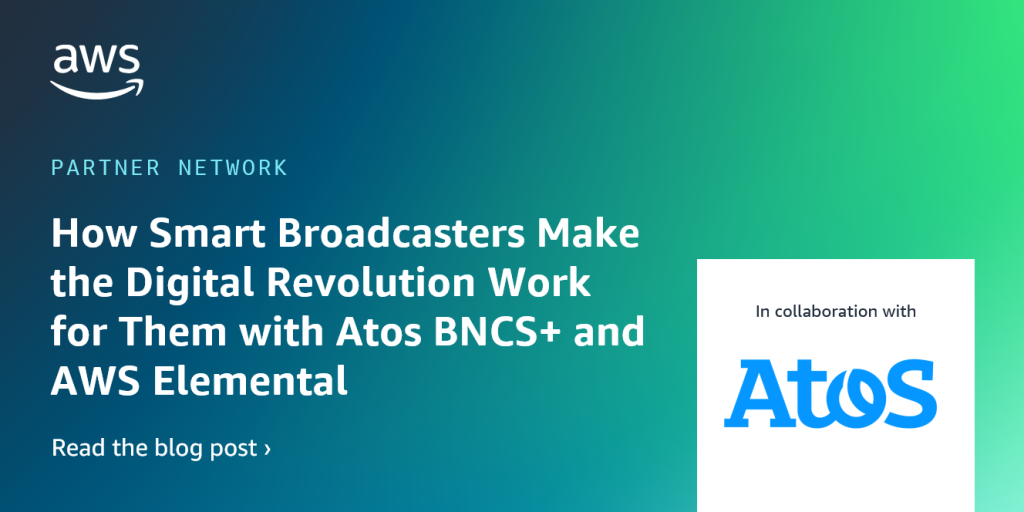 Broadcasters and media organizations are dealing with a perfect storm of market and technology-driven changes with the ongoing move to IP and cloud-based production systems. A new product offering from Atos called BNCS+ for AWS enables traditional broadcasters, small media companies, and non-media companies to rapidly create highly scalable and resilient video channels that can be accessed by global audiences using the BNCS+ interface, without having to build deep AWS Cloud or DevOps expertise. 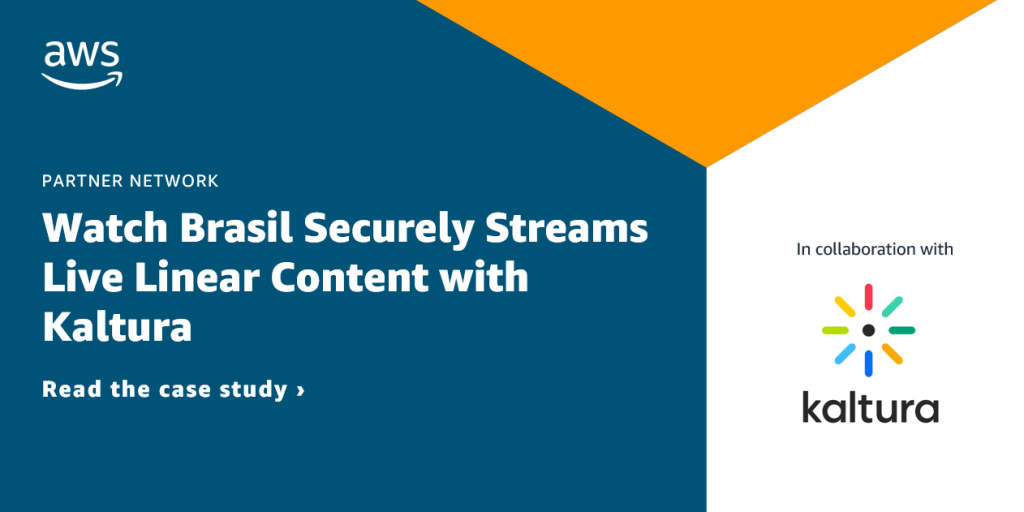 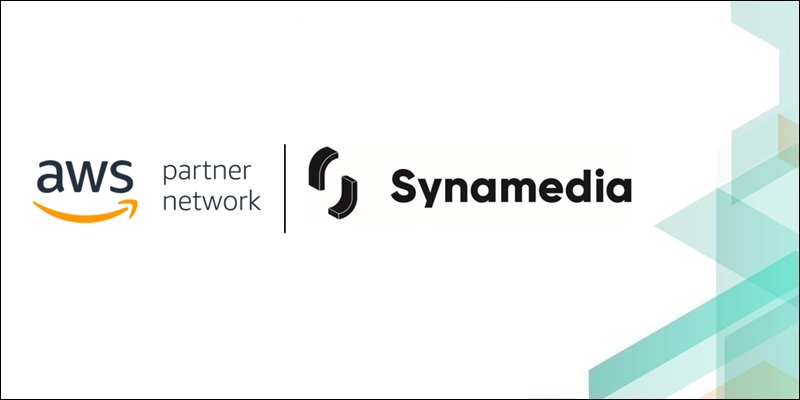 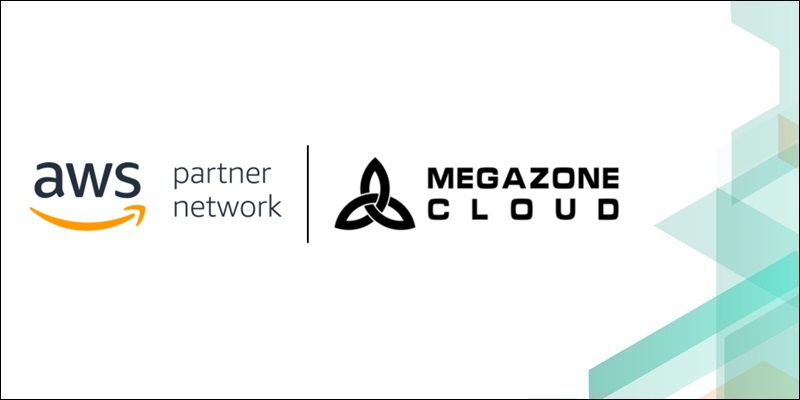 Until now, 4K media service has been adopted by only a few providers and was limited in use from the lack of sufficient infrastructure and network services. However, with advances in telecommunications and devices ushering in the 5G era, the barriers to using 4K have been brought down. Learn how MegazoneCloud helps broadcasters implement high-quality live streaming services, with AWS Media Services driving new customer experience in an agile, automated, and cost-effective manner.

As mobile devices and 5G networks pave the way for diversified content consumption across the globe, the new global media trend poses new challenges to traditional broadcasting companies. MegazoneCloud’s customer, a global broadcaster based in South Korea, turned to the cloud for help transforming its media production system and providing leading-edge services to its audience. The customer adopted state-of-the-art, cloud-based media technology, and undertook an industry-leading digital transformation.