Following are some of the most typical use-cases for this feature. 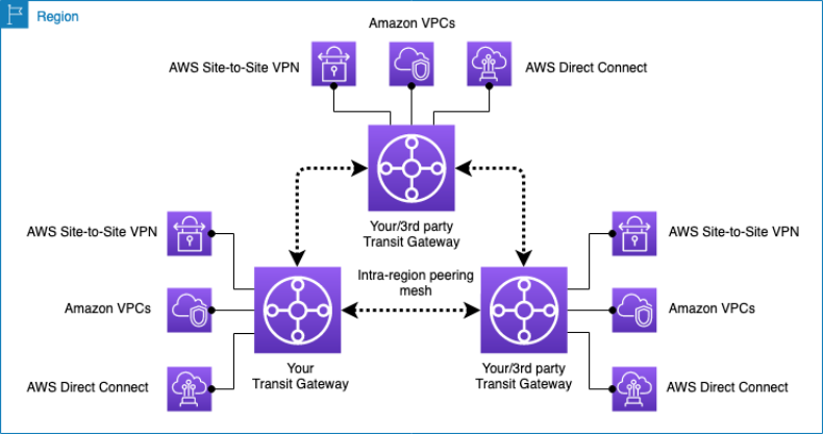 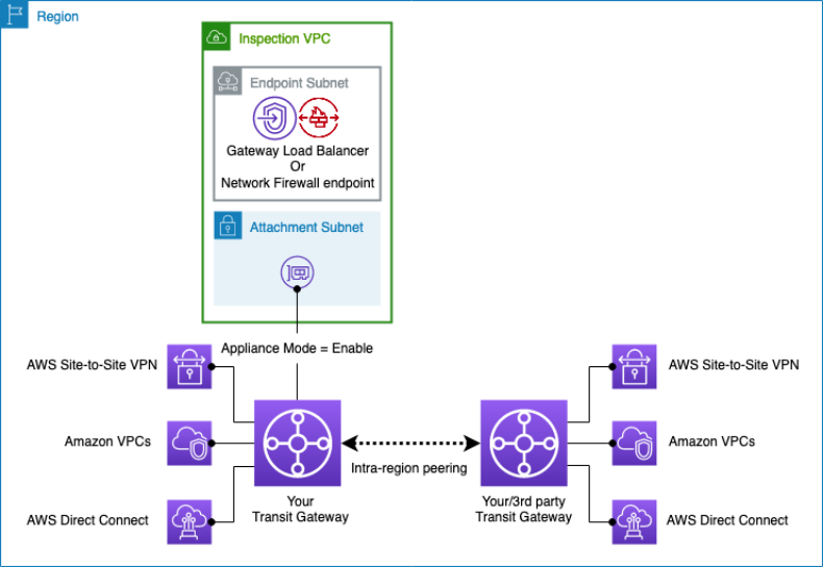