The SpatioTemporal Asset Catalog (STAC) specification aims to standardize the way geospatial assets are exposed online and queried. The China-Brazil Earth Resources Satellites (CBERS) are the result of a cooperation agreement between Brazilian and Chinese space agencies (INPE and CAST, respectively), which started in 1988. Since then, five satellites were launched (CBERS-1/2/2A/3/4). The mission generates images from Earth with characteristics similar to USGS’ Landsat and ESA’s Sentinel-2 missions. In 2004, INPE announced that all CBERS-2 images would be available at no charge to the public. It was the first time this distribution model was used for medium-resolution satellite imagery. Now, this model is used for all CBERS satellite images. 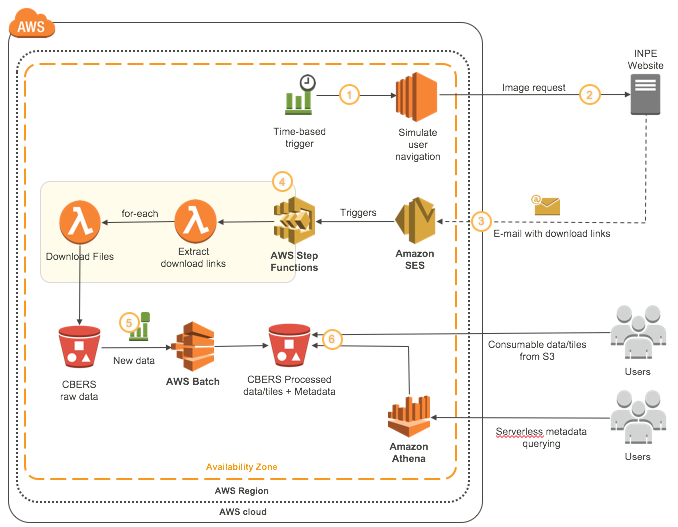 The China-Brazil Earth Resources Satellite (CBERS) satellites are the result of a cooperation agreement between Brazilian and Chinese space agencies (INPE and CAST, respectively) started in 1988. Since then, five satellites have launched (CBERS-1/2/2A/3/4). 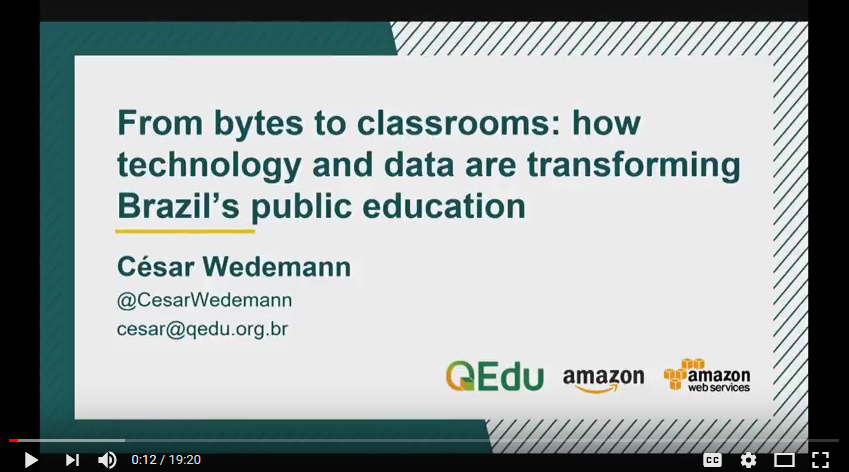 From Bytes to Classrooms: How Technology and Data are Transforming Brazil’s Public Education

The educational problem in Brazil is the size of the country: enormous. Only 14% of students learn what they are supposed to learn in mathematics and only 30% in Portuguese by the end of middle school (ninth year). That means that only a small percentage of students exit middle school able to read the news […]