Communities across the country are searching for ways to end homelessness. Many experts point to disparate data as an inhibitor to understand and address the needs of individuals experiencing homelessness. Although the causes of homelessness vary, people who find themselves homeless often interact with multiple agencies – housing, healthcare, law enforcement, and nonprofits providing support services. But those organizations rarely share information with each other – a challenge that, if addressed, can be a game changer in the national efforts to prevent and combat homelessness.

In Texas, state leaders recognize the challenge, especially among veterans, and have begun to see success as they develop solutions addressing this problem. The response to Hurricane Harvey, a natural disaster that affected 13 million people across five states in 2017, taught valuable lessons about building resilient, smart data systems.

Individuals who were homeless before the hurricane were moved to other communities in the aftermath of the crisis. Their information, however, did not move with them, which complicated their ability to establish themselves in new communities. “The data systems, which tracked personal information, level of need, and approvals for services, were all left behind in the community they were forced to depart. They became anonymous where they arrived,” said Ben King, research scientist and board member of the Texas Homeless Network (THN), the leading advocacy and educational organization on homelessness across the state of Texas.

Organizations across cities were unable to share information as they did not have the proper data-sharing agreements and systems in place. As a result, these organizations had to find workarounds on an individual client-by-client basis. “It quickly became untenable,” said Eric Samuels, President and CEO of THN.

“Data sharing agreements are often the hardest part of an effort like this. Each organization is liable to protect the privacy of the people they serve and with that responsibility comes a reasonable degree of paranoia. To change this status quo, we need clear communication between systems, and that doesn’t happen on its own,” he added.

THN developed the vision for a Centralized Homelessness Crisis Response Data System but knew there would be concerns about data sharing and privacy. They worked with Amazon Web Services (AWS) to define the goals and existing challenges, and develop a prototype to connect two response systems that can easily scale to other organizations across the state. By focusing on data from two organizations, THN was able to explore privacy concerns in detail and build a data-sharing agreement that documents how an individual’s personal information can remain private and secure.

Once the prototype is complete, THN plans to scale this project to a statewide data-sharing Homelessness Crisis Response Data System, encompassing all 11 homeless crisis response systems that currently exist in Texas. So, the next time a case manager in Houston, Texas, searches for housing options on behalf of someone in crisis, the search will identify adjacent counties and nearby cities with suitable housing options. Reducing the time it takes to get someone into housing when crisis strikes is one of many ways integrated data and systems can help prevent homelessness.

For more information about THN’s Centralized Homelessness Crisis Response Data System, visit their website here. THN is seeking support to harness the momentum created through their work on the prototype and end homelessness in Texas.

To learn more about how technology can help communities prevent and combat homelessness, read the whitepaper here and reach out to us at endinghomelessness@amazon.com. 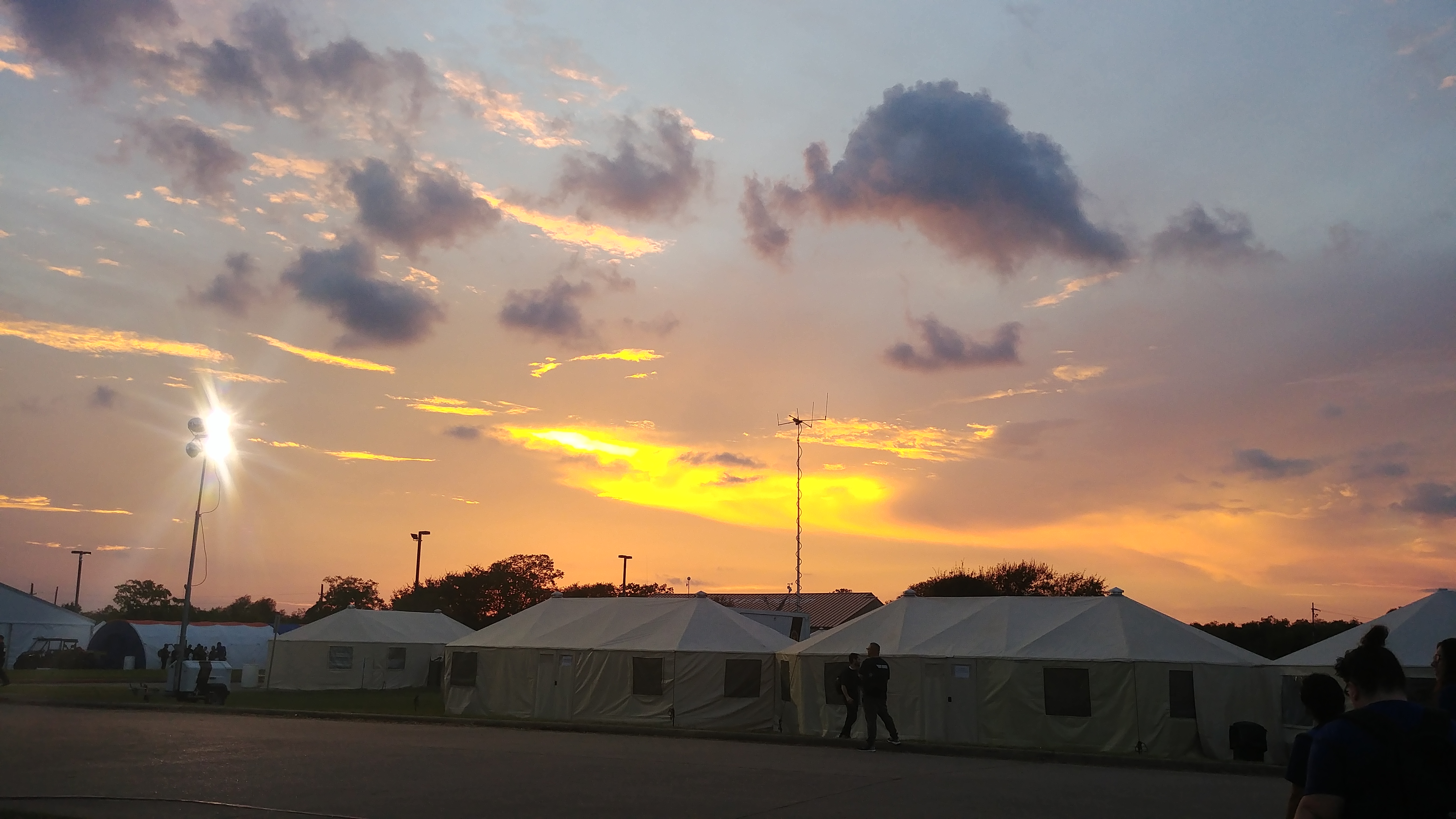