The Ability to Say Yes: How One School District Removed Constraints on Delivering Student Services 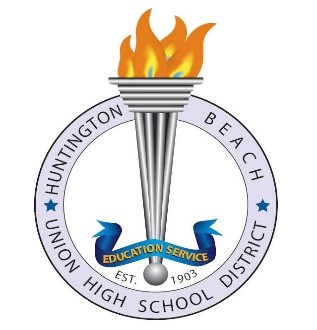 If we expect teachers to teach, we have to give them the resources to be effective. From school supplies and planning time to professional development and connectivity, when a teacher needs the functionality to better serve students, the answer should be yes.

Nic Buihner, Systems Analyst at Huntington Beach High School District, operates under the mantra “get technology out of the way.” They needed reliability, accessibility, security, and scalability. About six years ago, the district began their cloud journey by building a grade aggregation platform – MyClasses – in the Amazon Web Services (AWS) Cloud.

One tool, all grades

This tool was an important one. As a district serving only high school students, both the students and parents are focused on grades, since students are working towards graduation and college. At the time, teachers were using many tools across the district. MyClasses allowed that flexibility to continue while avoiding the scenario where parents would have to check multiple places for their student’s status.

“When we were originally deciding what cloud platform to choose, we were often being forced to fit ourselves into the platform rather than having the freedom to do what we wanted on the platform. That is why we chose AWS. AWS blows everyone out of the water on the ability to experiment and tinker,” Nic said.

Now with AWS, they don’t have to lose functionality. Instead, they are given a toolbox to innovate.

“As needs arise from faculty and staff, we are able to add different pieces of functionality. Without AWS, it would be nearly impossible to do what we are doing,” said Nic.

That freedom to innovate has led Nic and team to explore how the cloud can impact other areas of teaching and learning.

For example, as a one device for every student district, they are looking at Amazon AppStream 2.0 to provide students access to the applications they need, wherever they are. It doesn’t matter whether they’re using Macs, Chromebooks, or PCs, or whether they’re in the classroom, the library, a cafe, or at home. AppStream 2.0 streams applications from AWS to any computer.

Another example is with communication. One of the schools in the district did not want to print and send out student schedules anymore, which can be logistically challenging and expensive. So they tried out Amazon Simple Email Service to email schedules straight to the students.

“That school was the only school that we received no phone calls about. It was the best-case scenario, showing we have the right tools and technology for the job. AWS is paying off in spades,” said Nic.

A community of collaborators

Now the only limitation the district has is time. “Managing infrastructure can take up a lot of time. But if we can start getting more school districts to adopt the cloud, then we can benefit from each other without duplicating efforts,” said Nic. “Then, it doesn’t just have to be just me and my own team, we can share expertise with a broader community.” 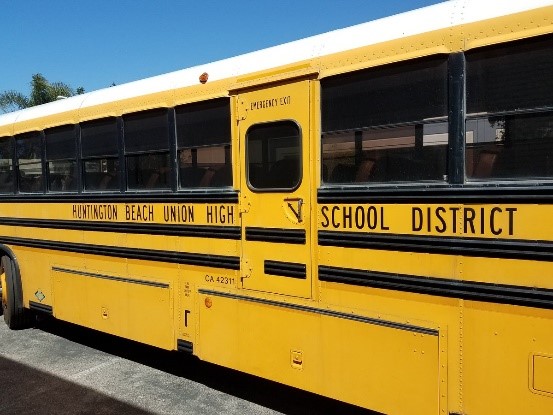