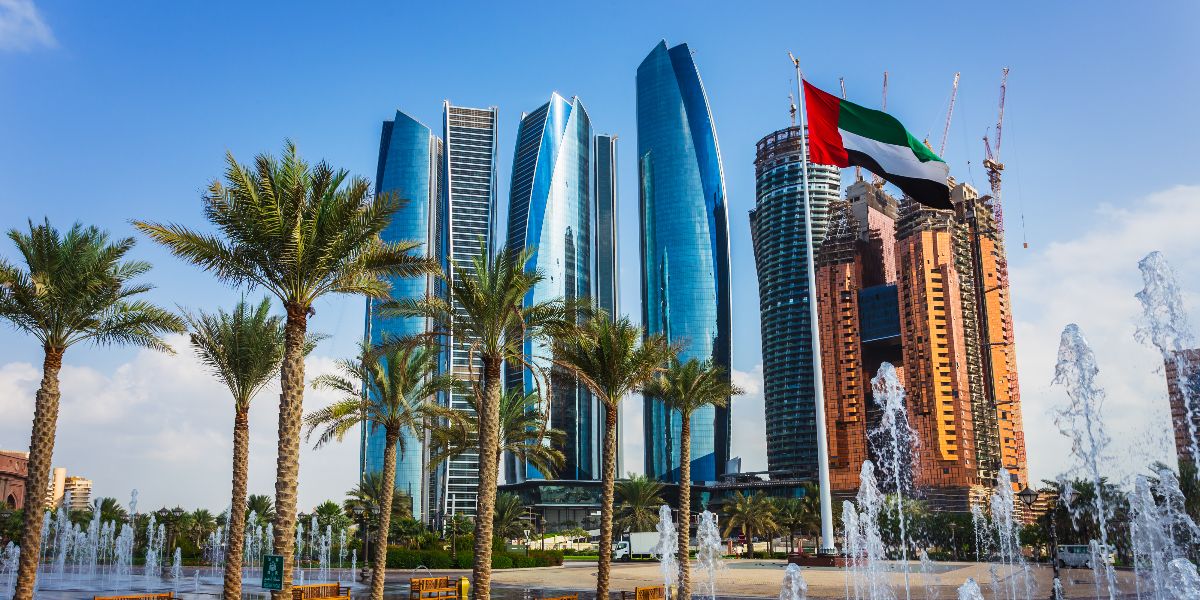 Amazon Web Services (AWS) is expanding in the Middle East, bringing new infrastructure to the United Arab Emirates (UAE) with an AWS Region opening in 2022. This new Region in the UAE will consist of three Availability Zones, giving local customers more choice and flexibility to leverage advanced cloud technologies and the ability to run their workloads and store data locally while serving end users with even lower latency.

The new Region adds to our continued launches and investment in the Middle East as it joins the AWS Middle East Region in Bahrain, which has been running since 2019.

Last year, AWS launched AWS Marketplace and AWS Data Exchange in the UAE and Bahrain, empowering UAE- and Bahrain-based businesses to access and market to AWS customers around the world. This expansion also means that AWS’s global customers can purchase directly from UAE-based software and data providers through AWS Marketplace and AWS Data Exchange, selecting from over 7,000 software listings and data products from more than 1,500 sellers.

UAE-based organizations innovate with AWS at home and in space

Organizations in the UAE are already innovating with AWS. Mohammed Bin Rashid Space Centre (MBRSC) launched Hope Probe, a UAE Mars mission that uses AWS to advance scientific discoveries. The Hope Probe is the first interplanetary mission for the UAE, the fifth country in history to reach the red planet. It will also be the first spacecraft to capture a complete picture of the Martian atmosphere and its layers during different times of the day and through different seasons for one complete Martian year. AWS is powering the data journey of the mission, enabling data to be processed and analyzed from the probe’s instruments and accessed by the global scientific community in less than 20 minutes.

First Abu Dhabi Bank (FAB), which is the UAE’s largest bank, has put in place a cloud-first approach as one of the fundamental principles of their technology strategy. FAB has been using AWS Outposts for development, test, and production workloads, which has accelerated its digital transformation in the cloud and on-premises with 50% improved time-to-market. The upcoming AWS Region in the UAE will help FAB realize their cloud ambitions while being fully compliant with local regulation.

Hamdan Bin Mohammed Smart University (HBMSU) is all-in on AWS after migrating its systems and applications from its on-premises data centers, which provided immediate benefits including security, scalability, flexibility, and direct cost savings of up to 30%. It also opens up new opportunities for innovation, research, and global expansion.

The launch of the AWS Region in the UAE will help countries across the Middle East to innovate and grow their economies. We look forward to serving new and existing customers and working with APN Partners across the Region. Learn more about AWS in the Middle East here.