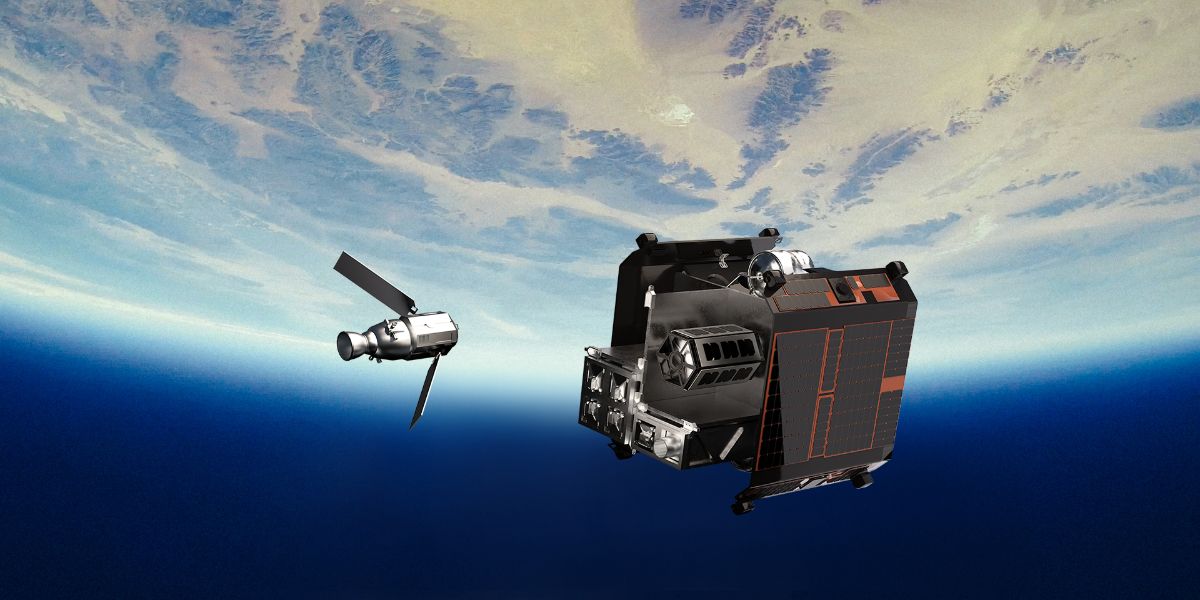 Today at AWS re:Invent 2022, Amazon Web Services (AWS) announced that it successfully ran a suite of AWS compute and machine learning (ML) software on an orbiting satellite, in a first-of-its-kind space experiment. The experiment, conducted over the past 10 months in low Earth orbit (LEO), was designed to test a faster, more efficient method for customers to collect and analyze valuable space data directly on their orbiting satellites using the cloud.

Providing AWS edge capabilities onboard an orbiting satellite for the first time lets customers automatically analyze massive volumes of raw satellite data in orbit and only downlink the most useful images for storage and further analysis, driving down cost and enabling timely decision making.

“Using AWS software to perform real-time data analysis onboard an orbiting satellite, and delivering that analysis directly to decision makers via the cloud, is a definite shift in existing approaches to space data management. It also helps push the boundaries of what we believe is possible for satellite operations,” said Max Peterson, AWS vice president, worldwide public sector. “Providing powerful and secure cloud capability in space gives satellite operators the ability to communicate more efficiently with their spacecraft and deliver updated commands using AWS tools they’re familiar with.”

AWS is committed to eliminating technical challenges associated with operating in space, including high latency and limited-bandwidth networks. AWS collaborated with D-Orbit and Unibap, two of its global space partners, to directly address these challenges as they apply to satellite operations.

D-Orbit is a leader in the space logistics and transportation service industry and a member of the AWS Partner Network (APN). By applying AWS compute and machine learning services to Earth Observation (EO) imagery, D-Orbit was able to rapidly analyze large quantities of space data directly onboard its orbiting ION satellite. “Our customers want to securely process increasingly large amounts of satellite data with very low latency,” said Sergio Mucciarelli, vice president of commercial sales of D-Orbit. “This is something that is limited by using legacy methods, downlinking all data for processing on the ground. We believe in the drive towards edge computing, and that it can only be done with space-based infrastructure that is fit for purpose, giving customers a high degree of confidence that they can run their workloads and operations reliably in the harsh space operating environment.”

The teams collaborated to build a software prototype that would include the tools they together identified as essential for the EO mission, including AWS ML models to analyze satellite imagery in real time, and AWS IoT Greengrass to provide cloud management and analytics even during periods of limited connectivity.

The AWS software prototype was integrated onto a space-qualified processing payload built by Unibap, a high-tech company based in Sweden and another AWS Partner. The Unibap processing payload was then integrated onto a D-Orbit ION satellite and launched into space. On January 21, 2022, the team made its first successful contact with the payload, and executed the first remote command from Earth to space. The team began running its experiments a few weeks later. 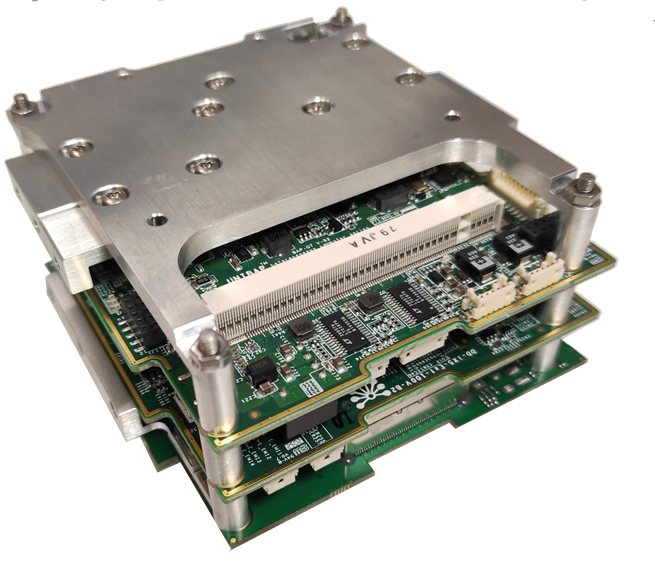 “We want to help customers quickly turn raw satellite data into actionable information that can be used to disseminate alerts in seconds, enable onboard federated learning for autonomous information acquisition, and increase the value of data that is downlinked,” said Dr. Fredrik Bruhn, chief evangelist in digital transformation and co-founder of Unibap. “Providing users real-time access to AWS edge services and capabilities on orbit will allow them to gain more timely insights and optimize how they use their satellite and ground resources.”

Throughout the experiment, the team applied various ML models to satellite sensor data to quickly and automatically identify specific objects both in the sky – such as clouds and wildfire smoke – and objects on Earth including buildings and ships.

Raw satellite images and datasets like these are usually quite large, so the team created a way to break down the large data files into smaller ones. Using AWS AI and ML services helps reduce the size of images by up to 42 percent, increasing processing speeds and enabling real-time inferences on-orbit. The team managed the bidirectional movement of space data over multiple ground station contacts to provide allowance for an increased delay tolerance between communications. This was achieved by managing a reliable TCP/IP proxy between the satellite and the AWS Cloud. This modification made it simpler for ground crews to manage the file transfers automatically, without manually processing the downlinks over multiple contacts.

Today, the joint experiment remains in space, where AWS, Unibap, and D-Orbit continue to test new capabilities beyond the original set of test objectives. For example, the team would like to explore additional approaches for processing raw data on orbit, and more refined methods of data delivery. The data and insights from these continued on-orbit experiments are important as AWS and its partners continue to explore how to fill the technology gaps that exist in LEO.

Learn more about how AWS for Aerospace and Satellite supports its global customers and partners.

Read more about AWS for aerospace and satellite: