Students across Arizona participate in a statewide robotics hackathon 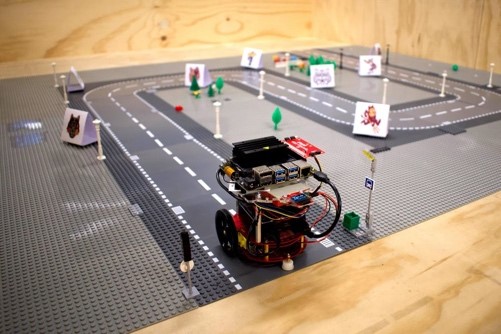 In collaboration with Amazon Web Services (AWS) and NVIDIA, Arizona State University (ASU) hosted its first-ever robotics hackathon. At the Arizona Robo Hackathon, 64 undergraduate and graduate students across seven institutions came together to compete in an Arizona statewide competition hosted on AWS.

“It’s amazing to see what students accomplished in a single weekend,” said John Rome, Deputy CIO at Arizona State University. “In addition to robot assembly, students leveraged the AWS Cloud to give their robots new capabilities, like identifying objects, spelling words, and even singing classic rock songs. It was great that the AWS team and NVIDIA team supported students throughout the weekend – including nights with no sleep – providing expertise through technical training sessions, encouragement, and mentorship.”

“We worked hard throughout the hackathon, but it was worth it. We enjoyed applying machine learning on AWS to the NVIDIA JetBot and it was rewarding to show it off moving intelligently in real space,” said Christopher Harsh, a student at ASU and member of Light Speed. 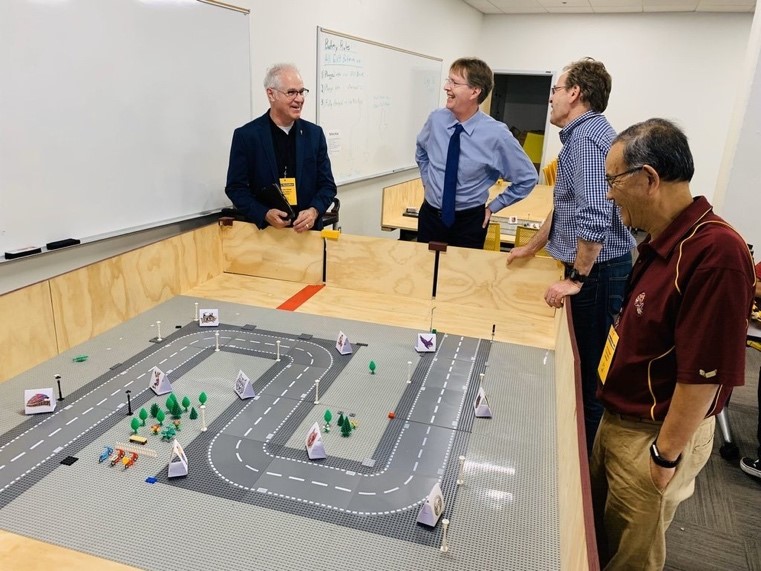 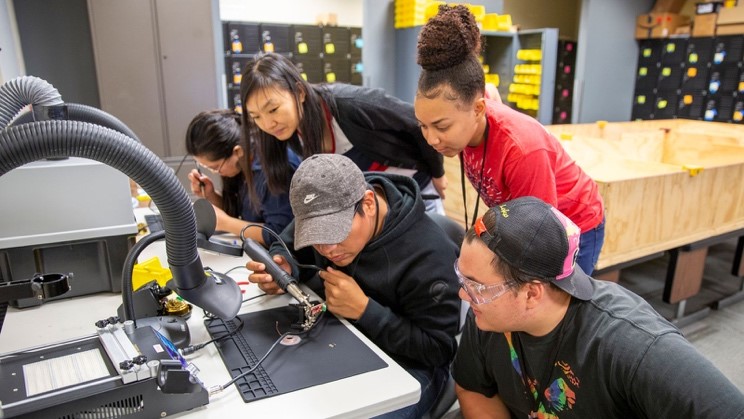