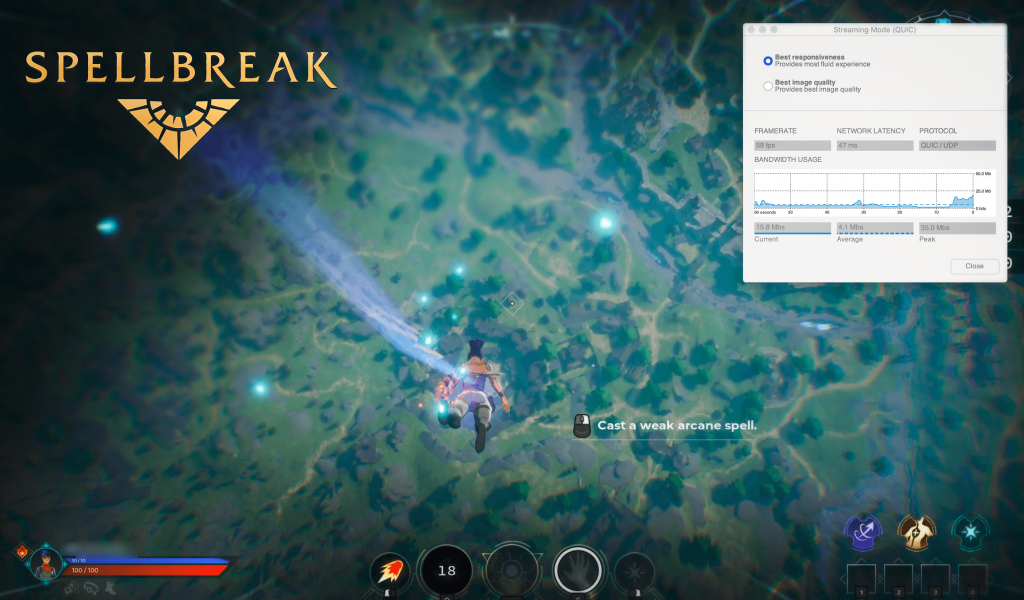 In recent years, game development has become increasingly distributed. In 2020, COVID-19 accelerated the demand and innovation for remote solutions. Game teams of all shapes and sizes were left with two choices: rush to take home workstations and then use their virtual private network (VPN) to access the office, or leave office development workstations and […]

In recent years, games were mostly built behind key-carded doors. While other tech industries adopted remote work to allow for distributed production, most game studios required employees to work in the office. But distributed production of games is not entirely new. From artists to programmers to producers, in most aspects of game production, there’s some […]