Port forwarding is a useful way to redirect network traffic from one IP address and port number combination to another. With port forwarding, you can access an EC2 instance located in a private subnet from your workstation.

In this post, we walk through a use case where customers have a strict security requirement for their Amazon Elastic Compute Cloud (Amazon EC2) instance to allow only private connectivity within Amazon Virtual Private Cloud (Amazon VPC): the Amazon EC2 instance only has a private IP address, with no access to NAT gateway or bastion host.

For the purposes of this walkthrough, we assume the following about your AWS environment:

Creating an Amazon VPC with a private subnet

To use AWS private network connectivity to the Systems Manager service while making requests to its default public endpoint DNS name, ensure that the attributes Enable DNS hostnames and Enable DNS support are enabled for your VPC.

Launch an Amazon EC2 instance inside a private Amazon VPC

Private DNS for interface endpoints feature associates a private hosted zone with the Amazon VPC that contains a record set. This feature also enables you to use AWS private network connectivity to the Systems Manager service while making requests to the Systems Manager default public endpoint DNS name. To use this feature, ensure that the attributes Enable DNS hostnames and Enable DNS support are enabled for your Amazon VPC. Private DNS is enabled by default on endpoints created for AWS services.

The following example shows a ssm.us-east-1.amazonaws.com service endpoint resolved to a private IP address, allowing this Amazon EC2 instance to be managed by Systems Manager even though it’s located inside a private subnet.

The following picture shows all required interface VPC endpoints for the port forwarding requirements, using the us-east-1 Region as an example.

By default, AWS Systems Manager doesn’t have permission to perform actions on your instances. You grant access by using an IAM instance profile, a container that passes IAM role information to an Amazon EC2 instance at launch.

The AmazonSSMRoleForInstancesQuickSetup role must be attached to the Amazon EC2 instances, so that AWS Systems Manager has permission to perform actions on your instances.

Note: Before attempting to start a session, ensure that you have completed the steps above to setup Session Manager. For more information, see getting started with Session Manager.

The following snippet shows port forwarding AWS CLI execution for one of the Amazon EC2 instances: 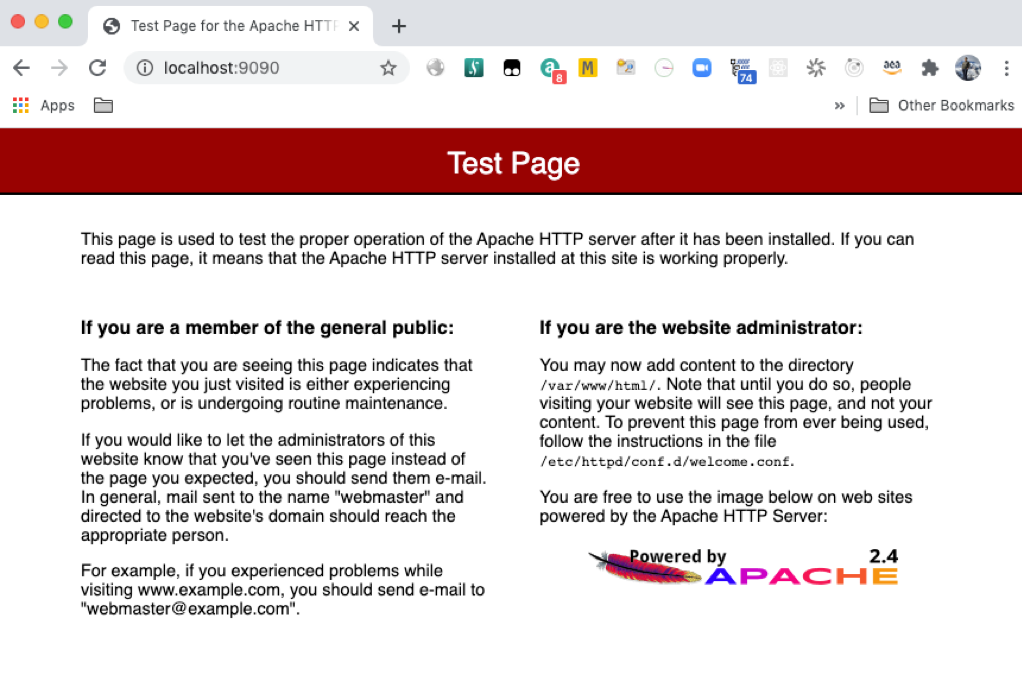 The Session Manager AWS CLI will log an accepted connection for the session:

Be sure to shut down any Amazon EC2 instances you launched to walk through this example.

In this post, we walked you through creating an Amazon VPC with a private subnet, and launching a private Amazon EC2 instance with a simple web server. We also walked through interface VPC endpoint configuration, AWS Systems Manager Quick Setup, and finally accessing the private web application using the Session Manager port forwarding feature.

Port forwarding works for Windows and Linux instances. It is available today in all AWS Regions where AWS Systems Manager is available. There is no additional cost when connecting to Amazon EC2 instances; you are charged for the outgoing traffic from your interface VPC endpoint. 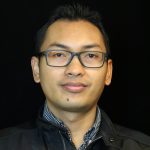 Sigit Priyanggoro is a Sr Partner Solutions Architect for the Global System Integrator team. He works with partners and customers on AWS technologies in Management Tools, Telecom, and Mobile. In his spare time, he plays in a band as a guitarist and backup drummer. You can reach him via @sigitp on Dev.To. 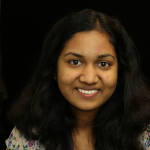