What happens if I use the legacy policy and don’t take any action?

Because the policy AWSConfigRole will no longer be updated, AWS Config won’t work properly in the future, as new resource types won’t be added to that policy. This means that AWS Config won’t be able to record those new resource configuration changes, and it will start generating access denied errors, which are logged in AWS CloudTrail.

In this section, we’ll walk you through how to identity if you’re using the legacy IAM Policy using AWS Config Advanced Queries. You can use AWS Config to query the current configuration state of AWS resources based on configuration properties for a single account and Region or across multiple accounts and Regions. You can perform ad hoc, property-based queries against current AWS resource state metadata across all resources that AWS Config supports. The advanced query feature provides a single query endpoint and a powerful query language to get the current resource state metadata without performing service-specific describe API calls. You can use configuration aggregators to run the same queries from a central account across multiple accounts and AWS Regions. For more information, go here.

If you need to set up an Aggregator, follow the steps outlined here and in the post here. 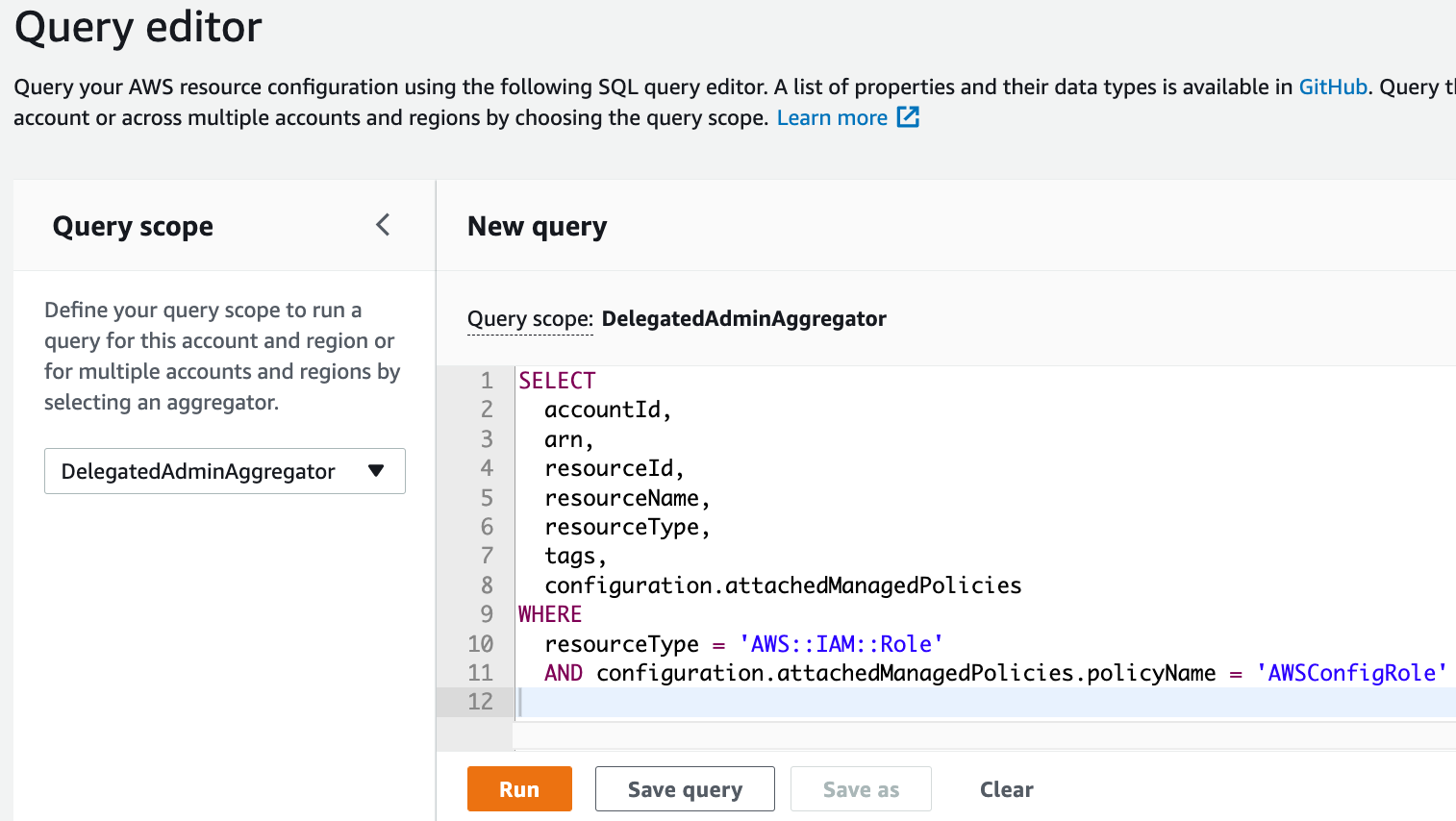 In this section, we’ll walk you through how to update from the legacy custom IAM Policy AWSConfigRole. We recommend that you use the same deployment method as you did to deploy the original IAM role used by Config to make the following changes. We’ll provide three deployment options for making this update. The first option is applicable if you used AWS CloudFormation StackSets to originally configure and enable AWS Config, and this will require you to update your CloudFormation StackSet and deploy the update. The second is applicable if you enabled AWS Config manually via the console; in which case, you can use the Identity Console to update the IAM Role. And the third option is applicable if you’re an AWS Control Tower  user, in which case you must make sure that you’re running version 2.9 or later. For this option, AWS Control Tower will update Config to use the service linked role, which doesn’t use either AWSConfigRole or AWS_ConfigRole. Let’s walk through each scenario in detail.

If you originally used CloudFormation StackSets to set up a custom IAM role, rather than the service linked role, for AWS Config to leverage in your multi-account environment, then you can simply update the StackSet template to use the new IAM managed policy and the StackSet will update the roles across your accounts. To do this, follow these steps: 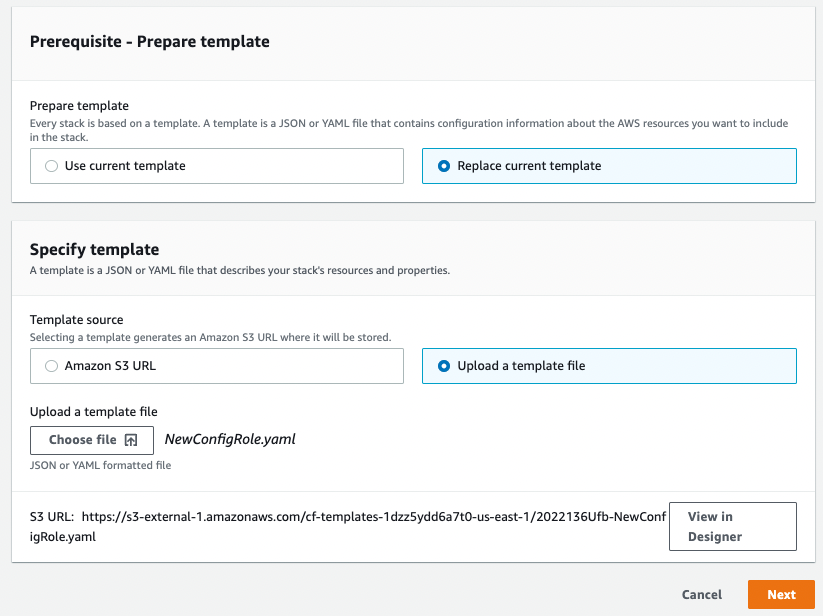 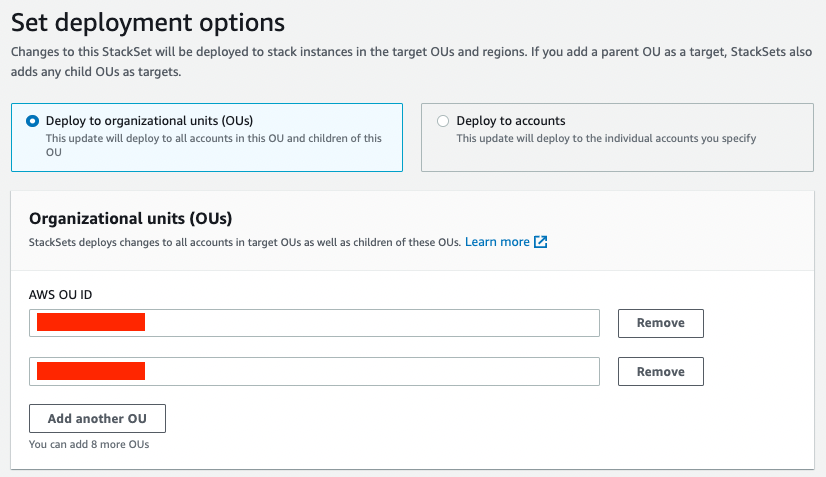 If you enabled and configured AWS Config manually via the AWS Console, you can use the following details to make the necessary updates after you’ve gone through the earlier steps outlined in this post to determine which AWS accounts are still using the legacy policy. Do this activity for each AWS account that must be updated. 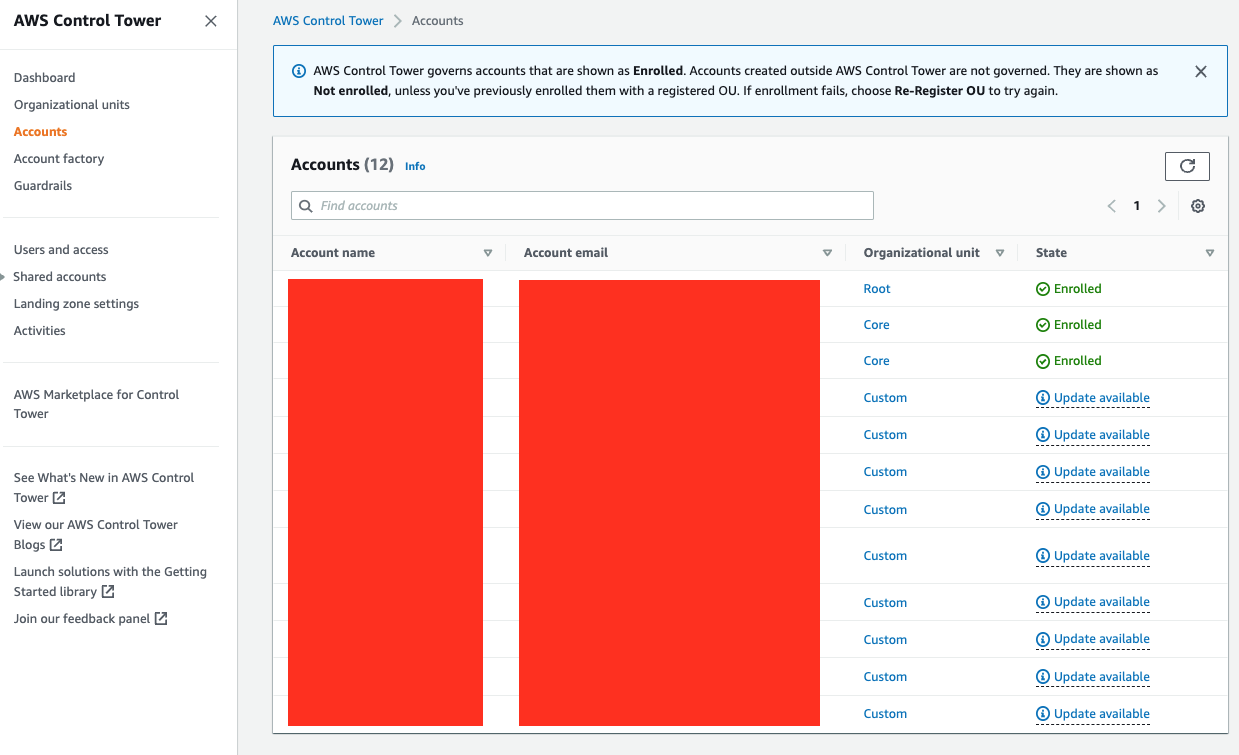 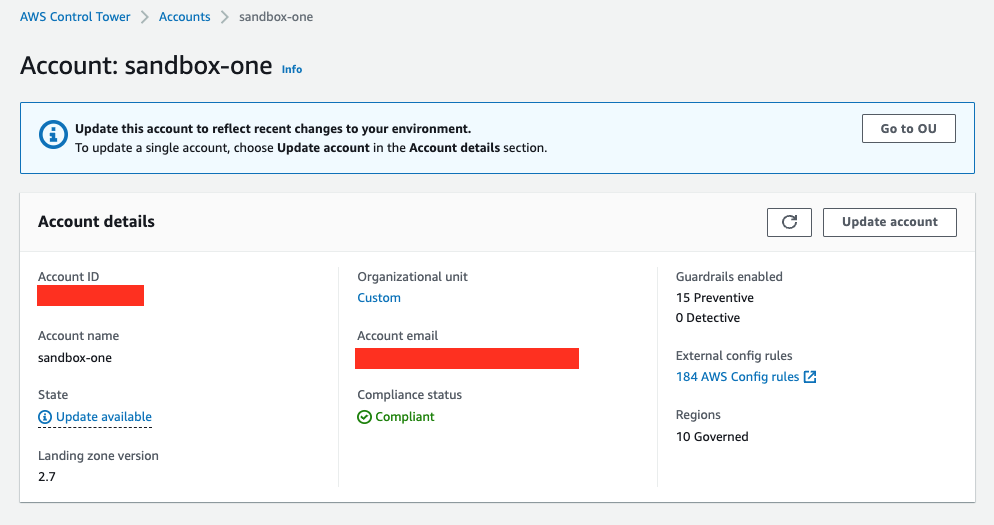 Upon completion of the upgrade to Landing Zone version 2.9, the role used by AWS Config will be updated to the service linked role.

In this post, we discussed upcoming changes to the AWSConfigRole managed policy used by AWS Config, and walked you through how to verify if this policy is in use in your AWS environment using AWS Config Advanced Query. In the last section of this post, we walked you through how to replace the policy with the updated version by updating a previously deployed StackSets, manually through the Identity Console, and upgrading your AWS Control Tower Landing Zone version. Note that this only affects customers who aren’t using the AWS Config service linked role AWSServiceRoleForConfig. If the AWS_ConfigRole policy is active in your AWS environment, then make our suggested updates before July 5, 2022, to make sure of continued functionality for all newly-supported resources types and managed rules.