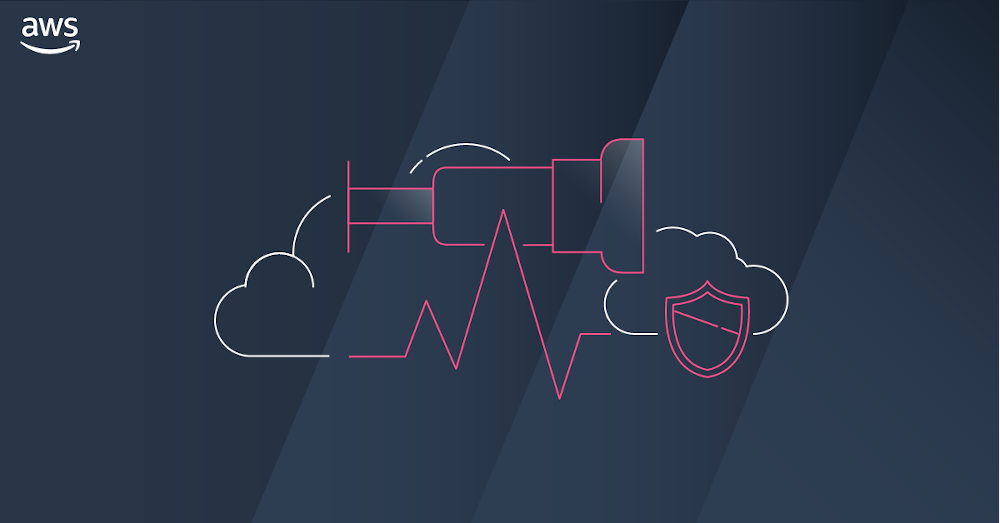 AWS Distro for OpenTelemetry 0.10.0 is now available with AWS Lambda layers for .Net

AWS Distro for OpenTelemetry (ADOT) version 0.10.0 is now available with AWS Lambda layers for AWS X-Ray support in .Net. Latest versions of AWS Lambda layers with AWS X-Ray support are now available for the OpenTelemetry Collector, Java, Java instrumentation, JavaScript, and Python. Review the changelog for the list of Lambda updates made for version […] 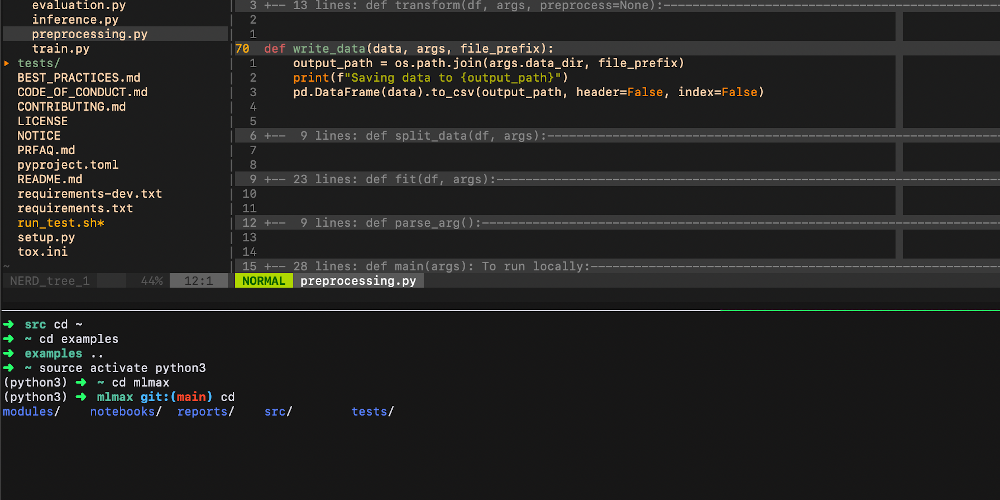 This post was written by Josiah Davis, Yin Song, and Anne Hu. The solution can also be found on GitHub. Many professional data scientists are adopting open source software development tools such as Vim, tmux, and Zsh to get more productivity out of their working environment. Vim is a free and open source, highly configurable […] 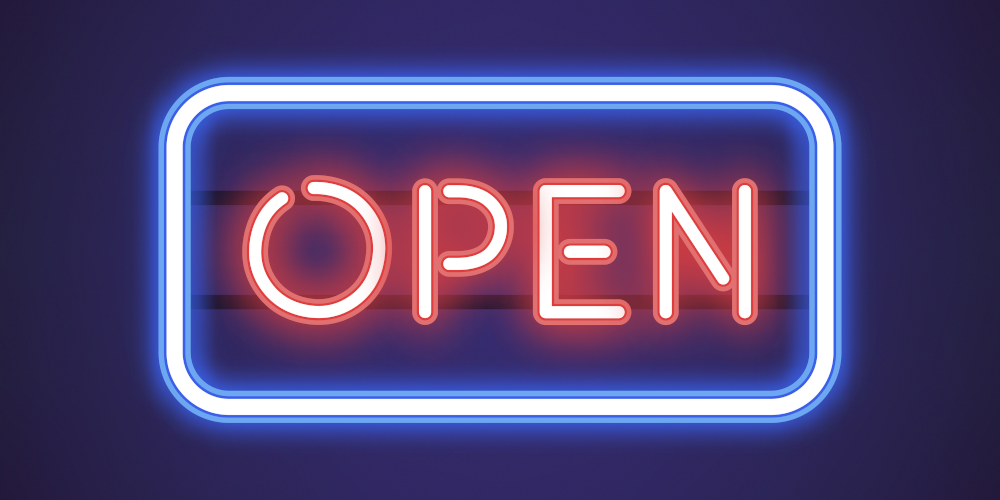 What’s up with open source at AWS? Attend Open@Amazon live on Twitch June 16

Open@Amazon is a developer-focused, full day of virtual sessions presented live by AWS experts on June 16th, 9:00 AM–5:00 PM (EDT). RSVP now to view the agenda and add sessions to your calendar. This one-day online event will dive deep into a range of homegrown AWS open source projects as well as AWS Partner and […] 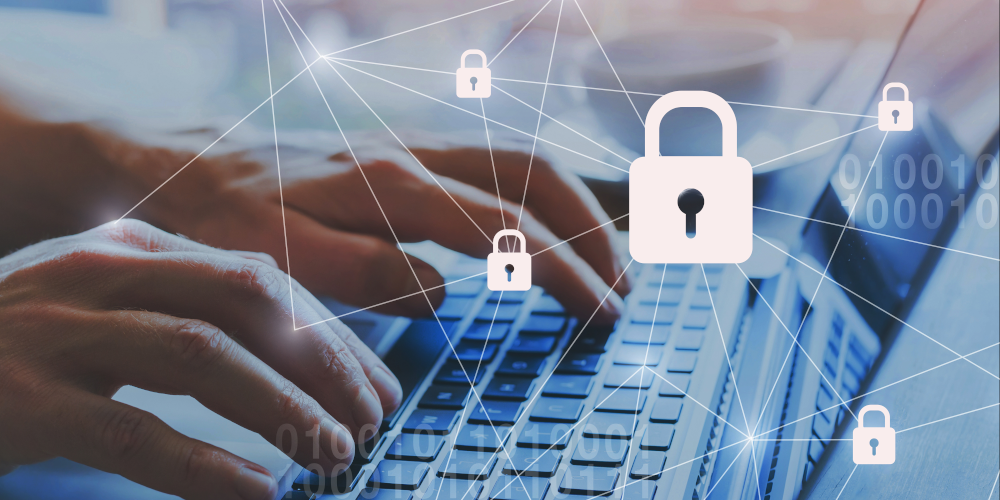 Logging information is important for troubleshooting issues and analyzing performance, and when Amazon Web Services (AWS) customers do not have logging turned on, the ability to assist them becomes limited, to the point that performing analysis may be impossible. In some cases, customers may not have the technical expertise needed to set up logging properly […] 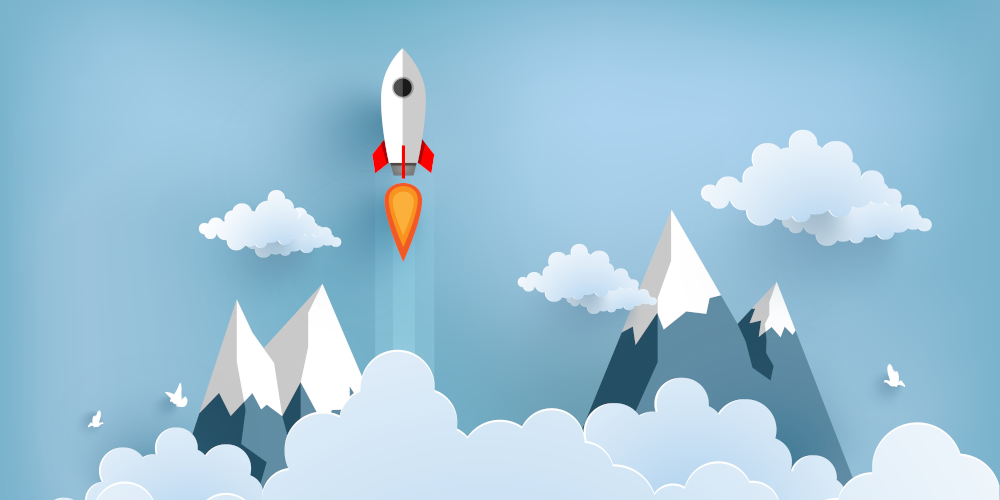 Getting started with Bottlerocket on AWS Graviton2

AWS Bottlerocket is a Linux distribution that has been designed from the ground up to run containers. With its built-in security hardening and transactional update model, Bottlerocket offers improved security and operations for container infrastructure. It can be integrated with container orchestrators to allow for auto-update, thereby reducing management and operational overhead along with improved […]

At re:Invent 2020, Amazon announced the preview of AWS SaaS Boost, an open source tool that helps software developers migrate their existing solutions to a Software-as-a-Service (SaaS) delivery model. Think of AWS SaaS Boost like a space launch system for your applications, with all the ground operation and rockets to help you propel and manage […] 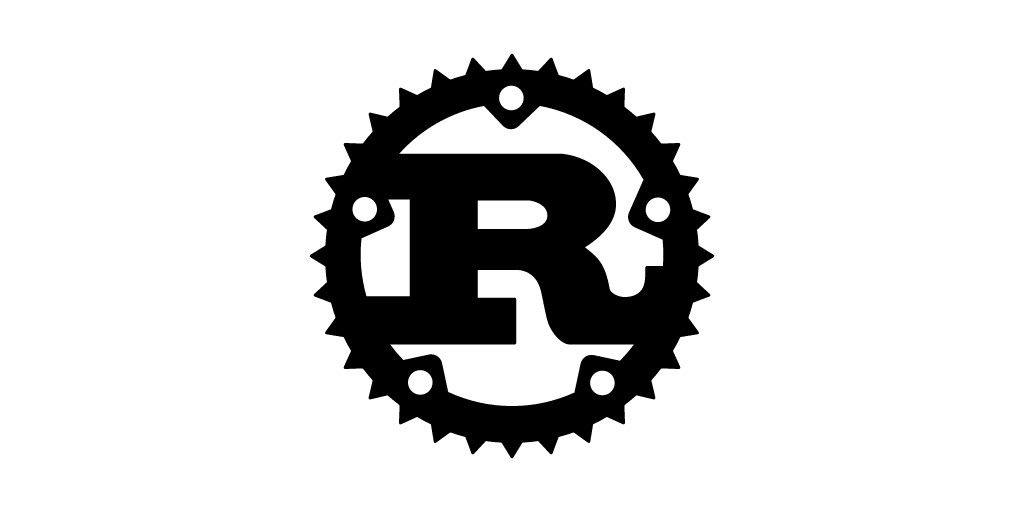 The Rust programming language is an open source project started by Mozilla Research more than a decade ago. Since then, more than 5,000 people have contributed to the Rust project, and the language has had a resounding impact on technology. Technology companies, large and small, are using and benefiting from Rust. The Rust language builds […] 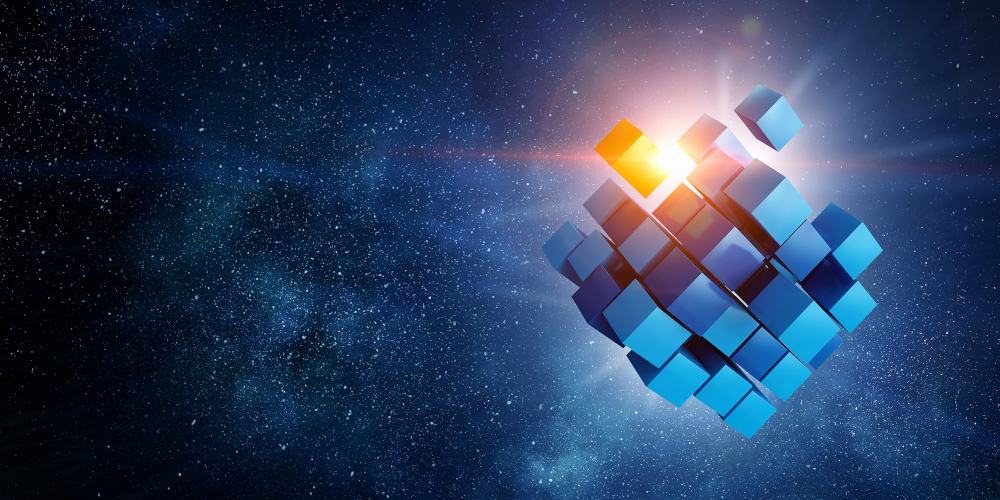 How to deploy Spinnaker Keel on Amazon EKS

Originally open sourced by Netflix in 2015, Spinnaker is a continuous delivery platform for releasing software changes rapidly and reliably. Spinnaker provides the flexibility to deploy applications on virtual machines running in the cloud or in your container platform of choice, such as Amazon Elastic Container Service (Amazon ECS) or Amazon Elastic Kubernetes Service (Amazon […] 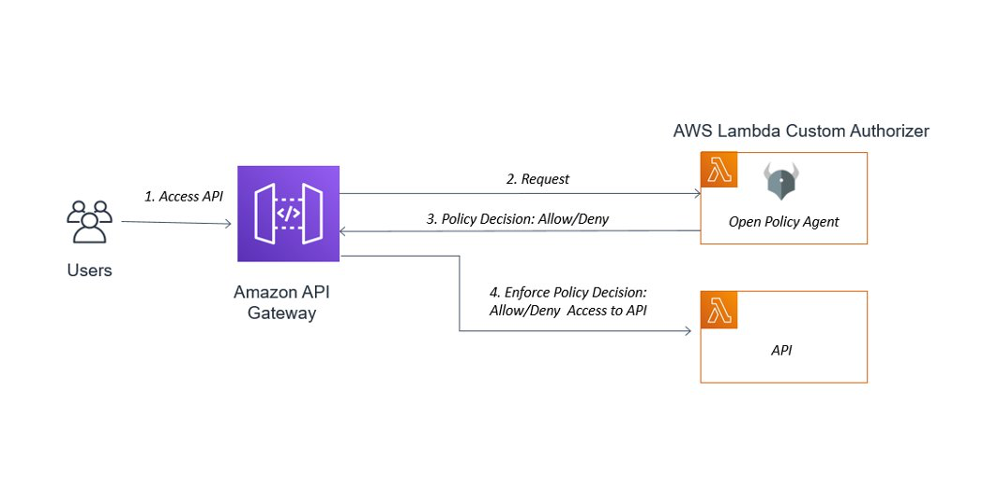 Organizations have complex infrastructure and need common tooling to make decisions about the system as a whole. In such scenarios, policy-based decision making could be implemented using Open Policy Agent (OPA). OPA is an open source, general-purpose policy engine, which decouples policy decision-making from policy enforcement. When a web-based application needs to make a policy […] 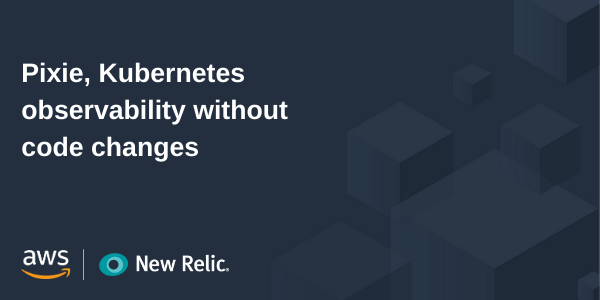 We often hear from our Amazon Elastic Kubernetes Service (Amazon EKS) users that adopting an open source observability stack is a top priority for their organizations. That’s why we are excited about Pixie, an Extended Berkeley Packet Filter (eBPF) powered, open source, observability platform for Kubernetes. New Relic is in the process of contributing Pixie […]