Scaling to zero: Serverless is the way of the future, says University of York 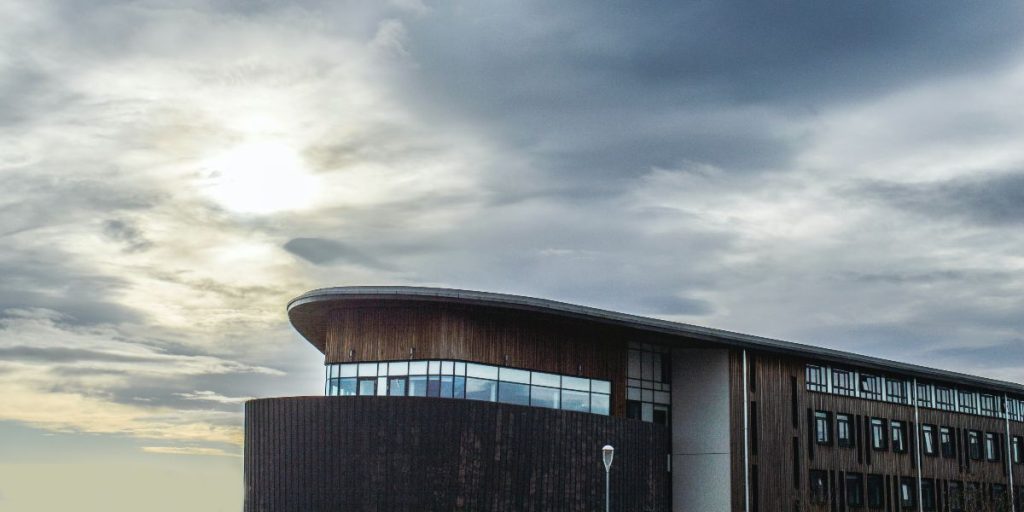 Since universities typically face reliable bursts of traffic, such as on admissions day, they are not often concerned with the ability to scale infinitely—a key reason for going serverless. By doing so with Amazon Web Services (AWS), the University of York now has the ability to scale down to zero, which helps the university better manage applications, reduce costs, and increase agility.

The University of York’s journey to the cloud began in 2018. David Thompson, head of software development at York, said, “We were really inspired after reading an AWS blog on application migration strategies. When we sat down to discuss, we saw major benefits from a serverless approach for our applications with low traffic.” He added, “We knew that in terms of the number of things we’re running and the financial benefits, going serverless would be the right strategy for us.”

For a university, the team says their day-to-day work does not revolve around scaling to meet infinite demand, as some customers must do daily. For the team, it was about meeting predictable spikes in demand, such as confirmation and clearing (a period of high-traffic during which UK universities accept students and fill remaining seats in their incoming class if a student has not matched with their preferred university), and scaling down to save costs during low-traffic periods.

Using a serverless strategy in this instance provided immediate benefits for the university. “Using containers or virtual machines (VMs), it would cost around £300 each for an integration,” said Dan Miller, senior infrastructure engineer at the University of York. However, to scale back to zero, the team uses serverless compute with AWS Lambda. This, according to Miller, costs about six cents per month by comparison. “This strategy saves the university a lot of resources. Integrations that are AWS Lambda functions running on schedules for a few seconds instead of having a VM running all the time is a strong financial benefit for us when scaled across the large number of integrations we have.”

Miller, who oversees the integration of AWS and legacy campus infrastructure, said, “We chose not to migrate to containers for philosophical and cultural reasons, as well as time and cost reasons. We wanted to use this opportunity to reinvent and modernize how we approach things.”

Using the cloud to reimagine how they build and deploy apps from the ground up would empower the team to deliver new services for students and faculty in a shorter timeframe, eliminating extra time and costs from the equation. Arthur Clune, director of infrastructure and faculty IT said, “For us, we saw our adoption of AWS as a chance to speed delivery of new systems and reduce our development time for new services.” The team saw an opportunity to think of new solutions to meet student and faculty needs.

Clune says the benefits of the cloud extend to upskilling their existing workforce. “We’ve reskilled a huge number of people on our teams. We’re now able to do continuous deployment, and our velocity is increasing.” Building their apps in AWS has given the team a new set of tools and skills to build solutions that meet the needs of students and faculty today.

The university’s mobile application built on AWS gives students a new way to engage. With the app, students can see their schedules for the day, class information, and all events happening around campus from the student union, specific departments, and central offices. In later updates, the application will also include more information about assessments and feedback for students. The team decided to build the application internally. “We aren’t used to investing in homegrown products, but using AWS helped us accelerate the development process. It was simple for us to use Amazon API Gateway and AWS Lambda to collate data from a number of legacy, internal systems and our new cloud-based systems,” said Thompson.

Clune said, “The student app is just one example. We’re also working on an updated faculty directory, which will pull data from many different places.” He added, “On a campus like ours, there’s a lot of complexity because there are so many systems. We’re always pulling data from multiple systems. Going serverless has been a big win for us—AWS has made this possible for us in a way that we couldn’t have done otherwise. Serverless is the future.”

Read more serverless and education stories on the AWS Public Sector blog, including higher education spotlight blogs including Tshwane University Technology Enterprise Holding (TUTEH) in South Africa, University of Manchester, and University of Nottingham, both in the UK.

Hear from the University of Oxford on the AWS Fix This podcast.

Read other stories by this author.