With so much happening at the annual re:Invent conference, it would be easy to miss some of the updates in AWS Quantum Technologies. In this post we summarize four recent announcements: a new feature that helps customers run hybrid quantum-classical algorithms more easily and with better performance, two new quantum processing units (QPUs) coming to Amazon Braket in 2022, and a new experimental result from the AWS Center for Quantum Computing where we demonstrated a 3500x decrease in the presence of bit flip errors enabled by a novel architecture of our superconducting qubits.

Near-term applications of quantum computing use QPUs as co-processors to classical computers, similar to the way GPUs are used in the training of machine learning models. In such self-learning (or variational) quantum algorithms, the optimal operations to be performed on the QPU are trained, based on the problem at hand, to overcome the limitations of today’s quantum devices. Typically, running hybrid algorithms requires customers to manually set up the required classical infrastructure and manage the interactions between the classical and quantum computing processes for the duration of the algorithm. Also, since QPUs are shared, inelastic resources, the runtime of customer workloads can vary substantially based on the current traffic on the device.

To better accommodate our customers wanting to run hybrid quantum-classical algorithms we created Amazon Braket Hybrid Jobs, a new feature that makes it easy for customers to use AWS classical processors based on EC2 in tandem with QPUs. Most importantly, for its entire duration, the submitted job has priority access to the QPU selected, helping to run algorithms more quickly and more predictably. In a blog post published last week we showed examples of how customers can begin using this feature today on Amazon Braket.

Since launching Amazon Braket, our goal has been to offer different quantum hardware choices. In Q1 2022, we will provide access to the first publicly available QPU from Oxford Quantum Circuits (OQC), and expand the service’s availability to the London Region (eu-west-2). Our support for OQC will represent the first regional expansion of Amazon Braket to Europe. 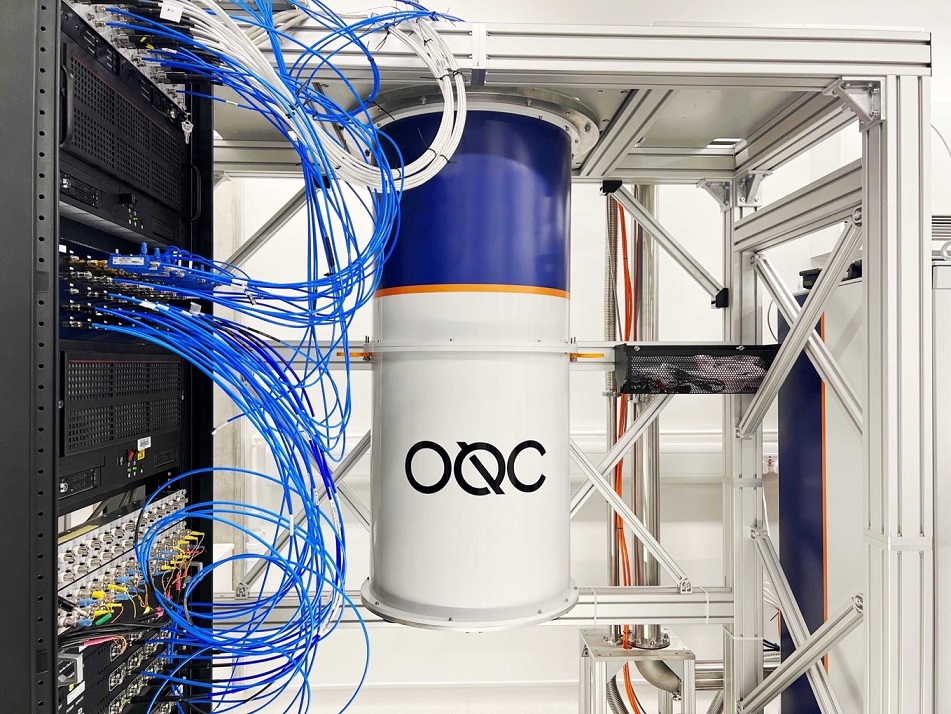 The first OQC system available on Amazon Braket will be Lucy, an 8-qubit QPU based on superconducting qubit technology. OQC’s quantum computers use their Coaxmon design, allowing the qubit control electronics to come from out of the plane into the third dimension of the chip. With this design, OQC simplifies the control electronics required to operate quantum computers to achieve better scalability for the large scale QPUs required for real world applications.

We also announced the future availability of QPU from QuEra Computing Inc based on Rydberg atom technology. In this approach, qubits are implemented using individual Rubidium atoms which are trapped in an array of laser beams. This enables QuEra to arrange the atoms in customizable 2-dimensional spatial configurations. Using an additional laser to excite the outermost electrons of these atoms to states with long range interaction (called Rydberg states), one can switch the interactions between atoms on and off. 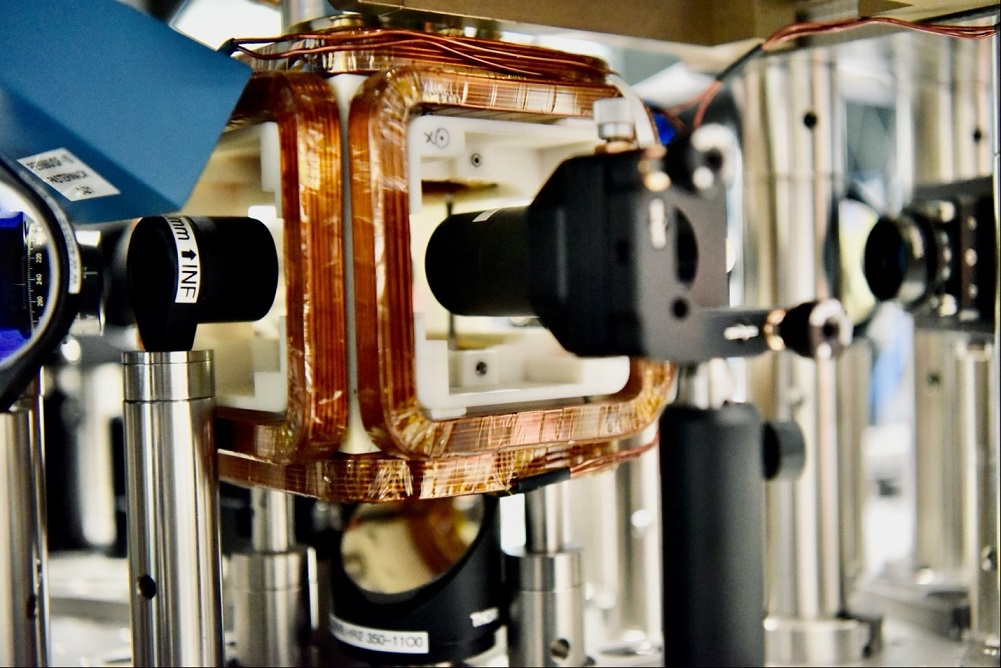 Figure 2: Computational core of the QuEra QPU, where the neutral atom qubits are suspended within the vacuum chamber and manipulated by lasers. Source: QuEra Computing Inc.

The first generation QuEra QPU on Amazon Braket can be operated under a new paradigm, analog Hamiltonian simulation (AHS), another alternative to universal gate-based quantum computing. Instead of programming the QPU using sequences of quantum gates, in AHS qubits and their mutual interactions are used to directly emulate the behavior of a physical system of interest. This allows for a reduction in the intrinsic overhead that is introduced by the gate abstraction. In a paper recently published in the journal Science, a programmable Rydberg computer was used to realize and study an exotic quantum state of matter, called a quantum spin liquid, for the first time. More information about this experiment and the type of innovation and research we want to enable with the launch of the QuEra QPU on Amazon Braket can be found in this post from the AWS quantum blog.

The latest on our path to Fault-Tolerant Quantum Computing

While we are continuing to add new hardware options for customers on Amazon Braket, we are also actively working at the AWS Center for Quantum Computing towards our goal of scalable, high-fidelity quantum computers utilizing superconducting qubits. Today, state-of-the-art systems are still noisy and error-prone, so we are exploring three strategies in parallel for lowering error rates: reducing noise with better processor and system design, reducing errors at the physical level through improvements to materials and processing, and performing quantum error correction by detecting and correcting errors using redundant encoding of information. Our latest results focus on the last two — making refinements to the physical structure of the qubit to reduce the incidence of errors and analyzing how these new error rates can best be exploited by error correcting schemes.

With quantum error correction, by correcting for bit flip and phase flip errors we can correct for all errors in the system. To realize the benefits of quantum error correction, the physical qubits must have error rates below a threshold value (roughly 0.5%). Additionally, the more we can increase the quality of the physical qubits, the more we can lower the error-correction overhead, so getting to better fidelities is beneficial in a number of ways.

We published the details of an architecture for a scalable quantum computer with “cat” qubits last year to assess their long-term potential. Now, the team at the AWS Center for Quantum Computing has demonstrated a “cat” qubit that is robust against bit flip errors at the hardware level. These qubits saw a 3500x improvement in coherence time against bit-flip errors (~10 ms) compared to our previous result (~3 μs). By significantly lowering the incidence of bit flip errors we have more time to operate on the qubits, and can rethink how we implement future error correction codes, like the surface code, and eventually build logical qubits where the probability of an error is smaller than the probability of an error on the physical qubits. This should also lower the total number of resources required for a universal quantum computer. We aren’t there yet, but we now see a path towards this breakeven point using realistic target fidelities.

To begin your quantum computing journey with Amazon Braket, you can get started on our website and explore hardware from D-Wave, IonQ, or Rigetti. You can bring your own algorithms directly or connect with experts at the Amazon Quantum Solutions Lab who are ready to engage in collaborative research programs.

If you are interested in exploring Amazon Braket Hybrid Jobs, you can explore examples in this GitHub repo and try them out today. We encourage researchers at universities and national labs to request research credits to test and compare applications across the different quantum computers.