“The Crown” in the cloud

Since its 2016 debut, Netflix episodic drama “The Crown” has enraptured viewers with its take on key historical and cultural moments from the reign of Queen Elizabeth II. While visual effects have been used to create iconic locations or ensure an authentic time period aesthetic throughout the entirety of the series, season four production faced the unexpected challenge of creating and delivering VFX amidst a global pandemic. By adopting a cloud-based workflow on Amazon Web Services (AWS), “The Crown” in-house VFX team of 10 artists was able to complete more than 600 VFX shots for the 10-episode run of Season 4, working remotely, in just eight months. 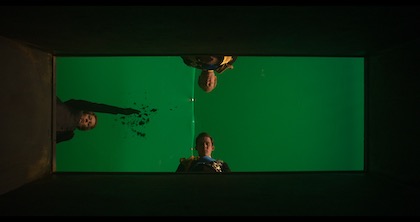 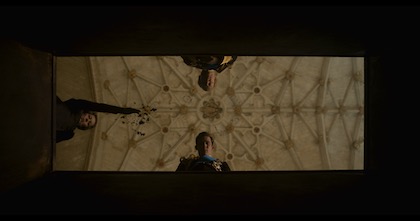 “With the show’s increasing popularity, its VFX needs have grown, and we’ve expanded our internal team to handle much of the work. We’ll contract vendors for shots that require significant CG, animation, or tracking, but keep things like matte painting, set extensions, TV monitor inserts and car green screen in-house, which allows us to work much more quickly and efficiently,” said “The Crown” VFX Supervisor Ben Turner. “Before the pandemic, we colocated our team with editorial, so that we could be physically closer to the director and producers throughout post, and further accelerate the creative feedback loop.”

Ahead of Season 4 plates coming in, “The Crown” VFX team readied its pipeline. Having found success with the cloud for the previous season, but looking to bolster its capabilities, Turner looked to AWS. From demo to implementation, his team was up and running in less than a month, ready to tap into AWS from Intel NUC boxes. Connecting via AWS Partner Teradici’s Cloud Access Software, the team was set to work on Linux-based virtual workstations powered by Amazon Elastic Compute Cloud (Amazon EC2) G4dn instances running Foundry’s Nuke, with Amazon Simple Storage Service (Amazon S3) housing assets, Amazon FSx file server for enhanced throughput, and Amazon EC2 Spot Instances at the ready for rendering. Not long after shooting was complete and post began, the world went into lockdown. 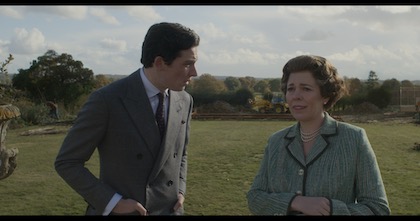 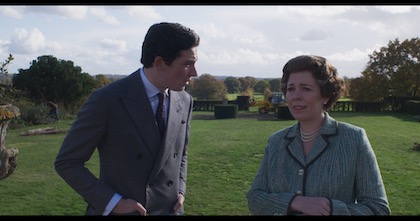 “We are super fortunate that we were already using AWS, so when all of our artists went home, they each took a NUC and a monitor, and we proceeded with our work as intended, apart from being together for reviews,” Turner noted. “Everyone was initially based out of London, but as the summer went on, some artists relocated and the transitions were totally seamless, which is one of the real benefits of having an AWS based pipeline. We can work with artists no matter where they are globally and more easily enlist bespoke talent to solve specific problems.”

Added “The Crown” VFX Producer Reece Ewing, “Our team doesn’t run year-round, only when the season is in post, so we wanted our workflow to be as turnkey as possible. I didn’t want to deal with painful scenarios like running out of storage midproject and the added stress that comes with scrambling for hardware and space. With all of our media securely on AWS, we have the flexibility and muscle to scale on demand, and can turn it off when we don’t. Sometimes our artists would need a bigger box to complete a shot and being able to call up more RAM or increase storage as needed to get a shot over the line was invaluable.”

Along with delivering the impressive volume of shots on time while working remotely for season four’s November 2020 debut, “The Crown” VFX team, including Turner and Ewing, received a Visual Effects Society (VES) Award for Outstanding Supporting Visual Effects in a Photoreal Episode for their work, and was also nominated for a BAFTA TV Award for Special, Visual & Graphic Effects. As Turner and Ewing ramp up for production on “The Crown” season five, their team will continue using a cloud-based pipeline on AWS, although likely with artists back in the studio. 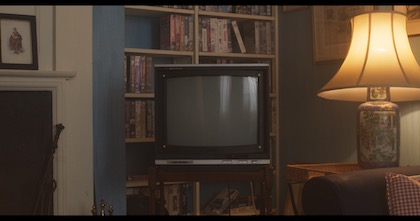 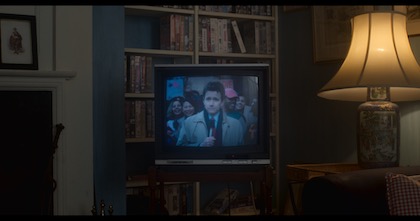 Turner concluded, “In creative industries, it can be tough to quantify things like productivity and artist satisfaction, but the numbers speak for themselves. Our team was able to complete an incredible amount of work this season, despite the challenges, and I definitely noticed a jump in happy faces. Working on AWS allows artists to create in a way that’s familiar and close to an on-premises experience, which helps the tech fade away and allow them to focus on creating.”

AWS helps studio customers reduce operational burdens so they can spend more time creating with the most comprehensive set of cloud capabilities for content production. Explore https://aws.amazon.com/media/content-production/ to learn more.