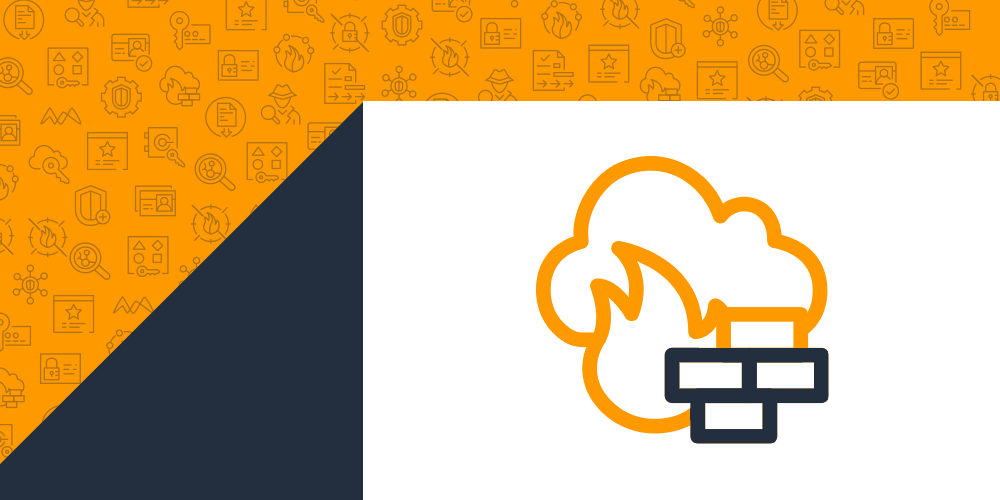 How to defend your games against DDoS attacks

Distributed Denial of Service (DDoS) attacks are a common threat that online services have faced for multiple decades. As DDoS attacks continue to grow more powerful, it becomes increasingly important to ensure that companies are protecting their infrastructure. This especially applies to games operating as live services and need to ensure a good launch & […] 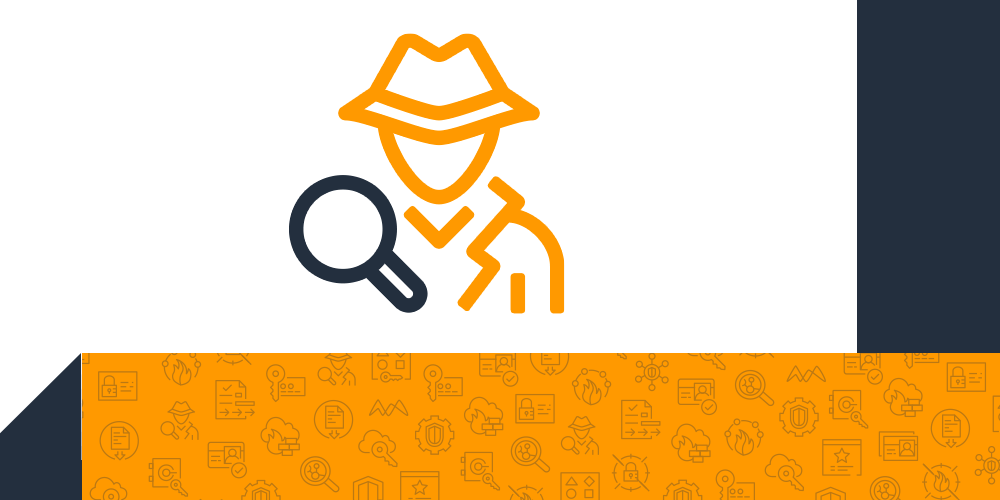 Protecting your game against Data Breaches 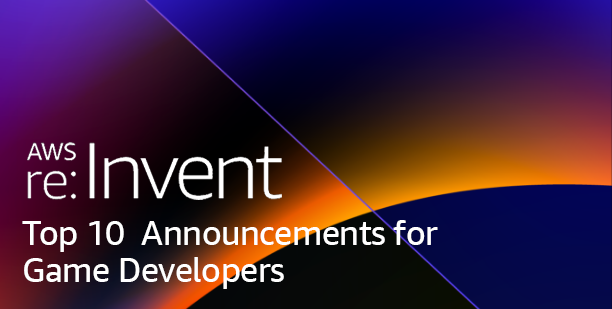 Author: David Holladay, Head of AWS Game Tech Marketing We have just returned from this year’s hybrid AWS re:Invent which saw a much-needed return to in-person attendance along with a virtual presence for those that could not join in Las Vegas. With more than 50 launches and announcements of new services and major features, the following […] 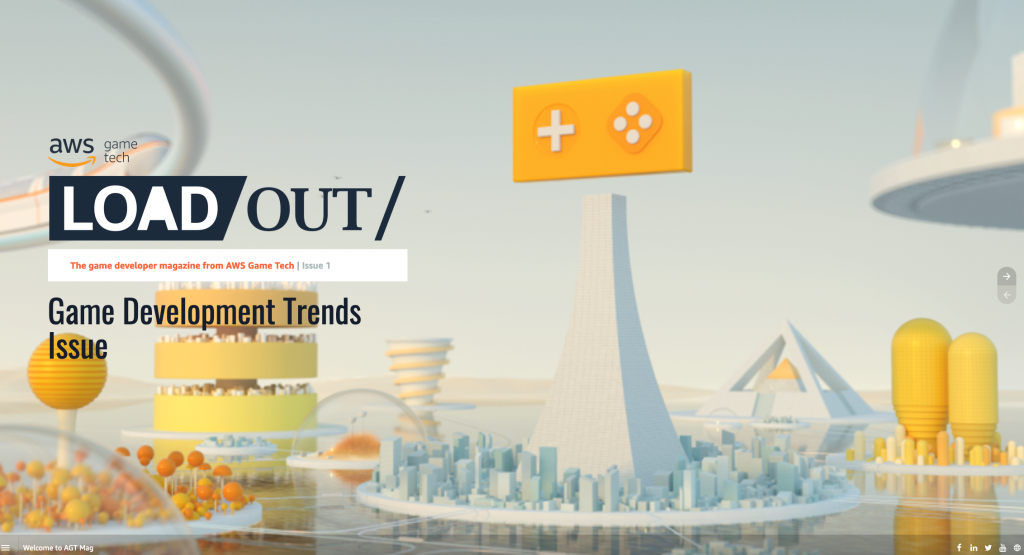 By David Holladay, Head of AWS Game Tech Marketing We are excited to announce the premier issue of our new digital magazine called Game Tech Loadout – or, as we like to call it, GT Loadout! We created GT Loadout as a thought leadership publication to talk about challenges and solutions that game developers, studio […] 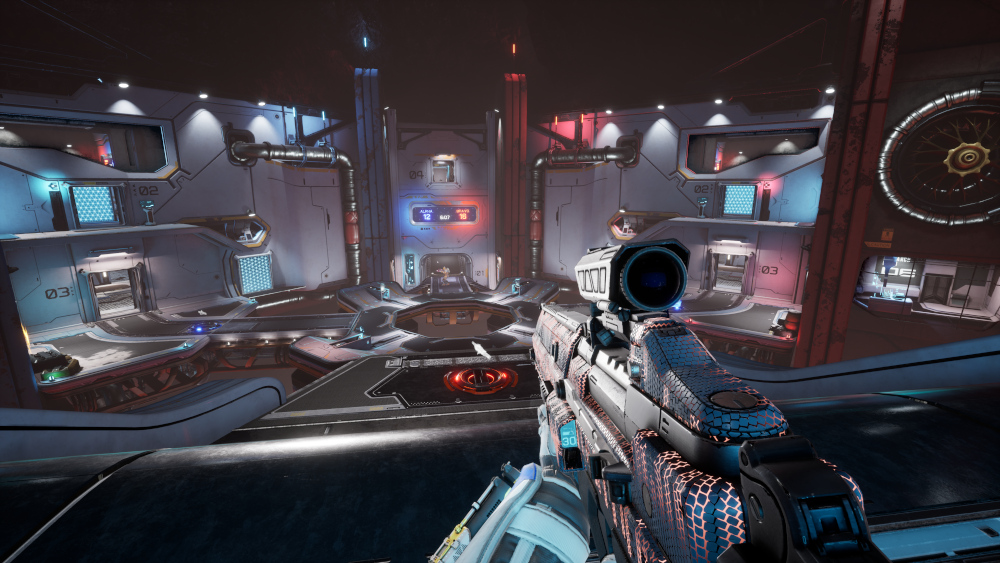 Migrating from bare metal to the cloud, KIXEYE’s journey

KIXEYE, a leading creator and publisher of massively multiplayer online real-time strategy games (MMORTS), first began experimenting with the cloud almost a decade ago when KIXEYE successfully moved across one of its games, VEGA Conflict. And now, after a 7 year-long journey, KIXEYE has successfully migrated all of its game portfolio to AWS. Most known […] 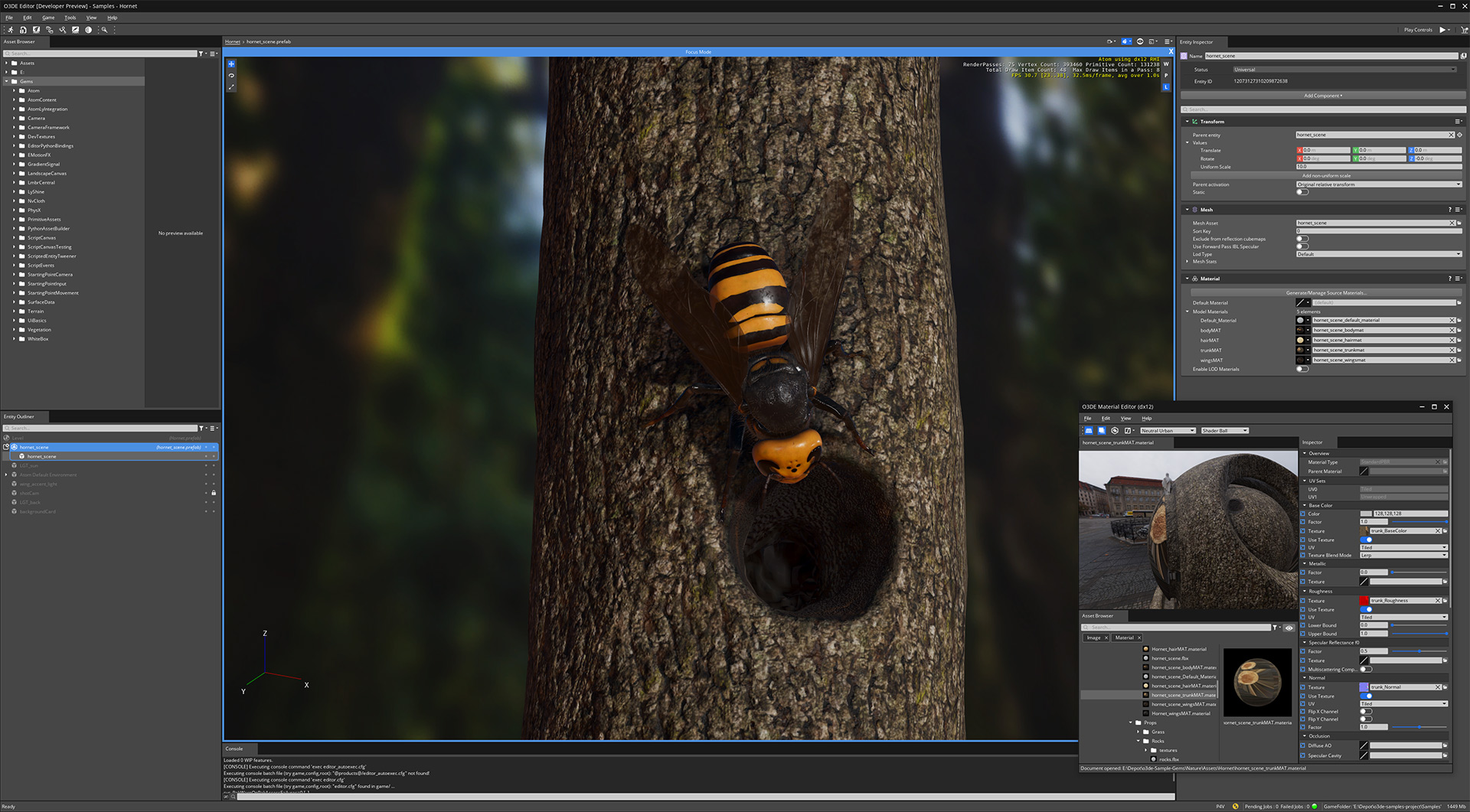 Back in July, we announced the Developer Preview release of Open 3D Engine (O3DE), the successor to Amazon Lumberyard, as a founding member company of the Linux Foundation’s recently launched Open 3D Foundation (O3DF). Our goal with O3DE, a AAA-capable, cross-platform open source 3D engine licensed under Apache 2.0, was to seed the Open 3D […] 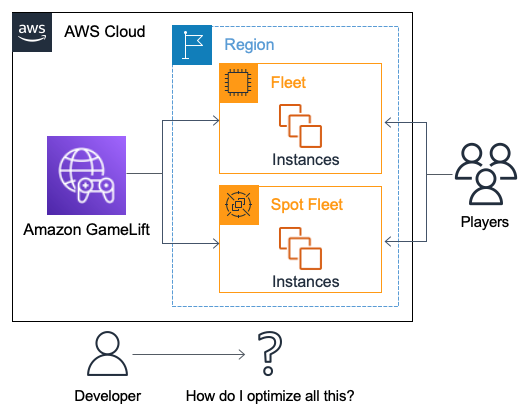 Introduction With the ever-growing popularity of multiplayer games, dedicated game servers are becoming increasingly important to give players a way to seamlessly play online. But correctly managing game servers to the unique needs of your game can be tricky, especially when you have infrastructure costs to consider, and a global player base that demands a […] 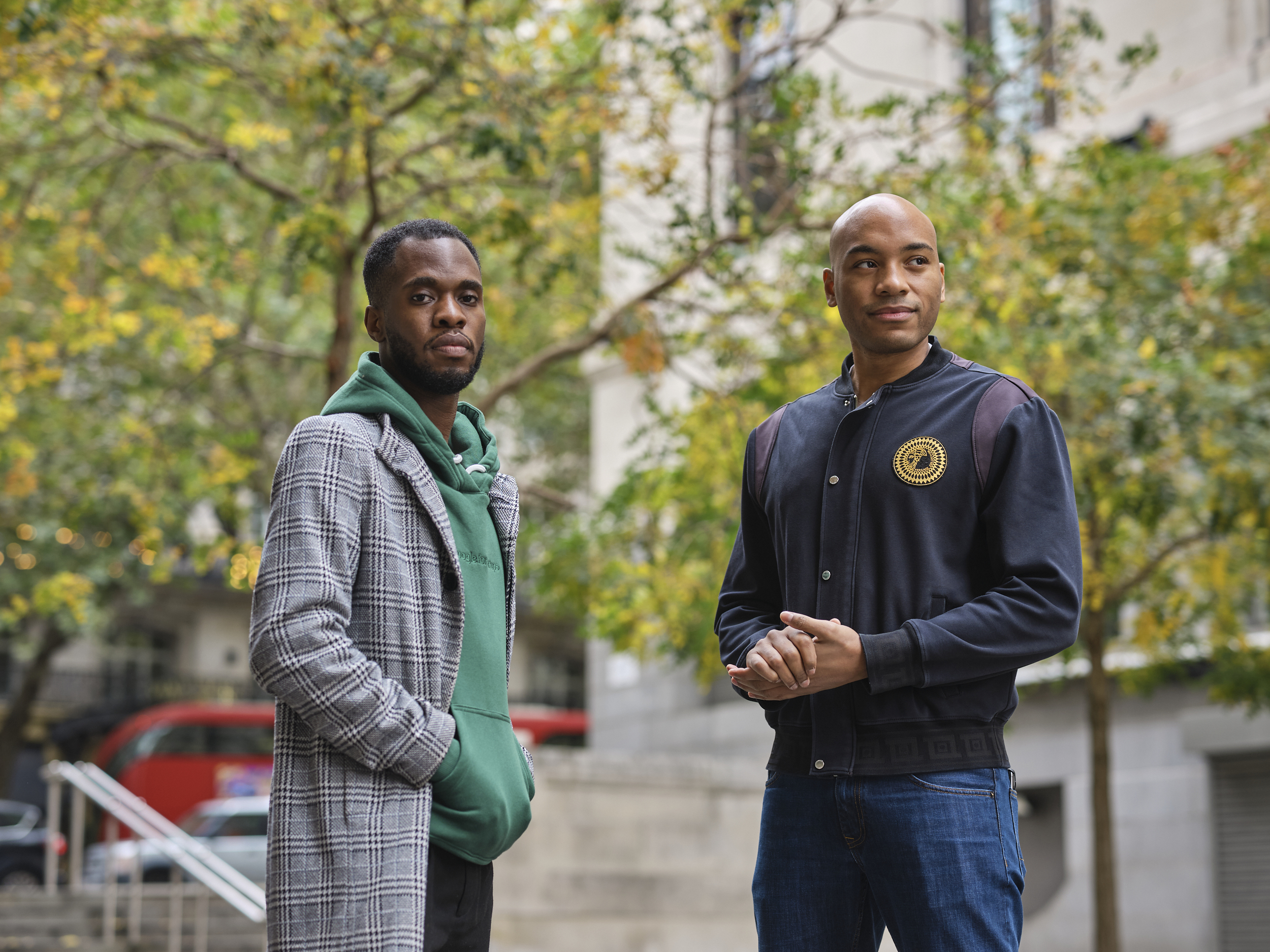 AudioMob was founded after we spotted a tremendous monetization opportunity for game developers. Rewarded video ads in mobile games have made developers and publishers money, but always at the expense of interrupting games. Yet these interruptions don’t just irritate players, they can even push them away from a game entirely, thereby damaging retention. This can […] 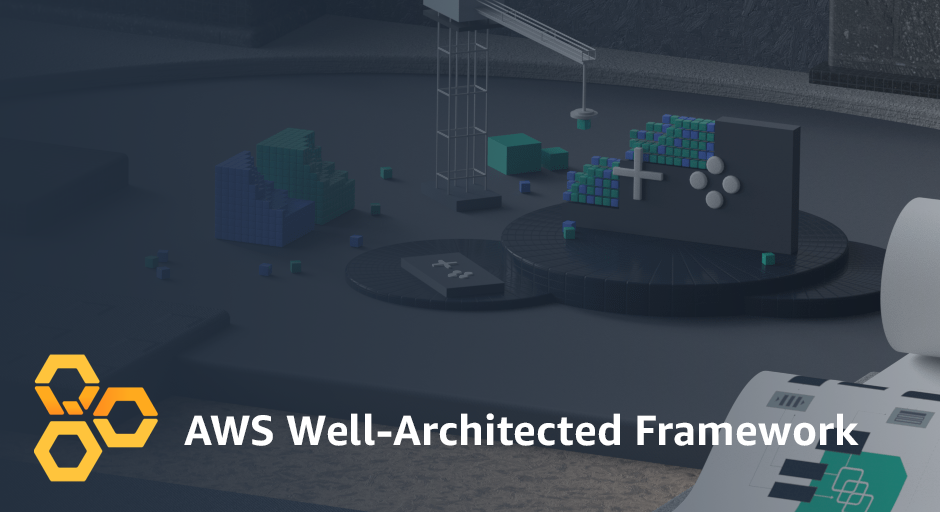 Introducing the Games Industry Lens for the AWS Well-Architected Framework

As the Games Industry grows, cloud technology will continue to play an important role in supporting nearly every aspect of the game development lifecycle. Globally distributed game development teams depend on scalable infrastructure to build and test their games; players expect game developers to deliver fun and engaging social experiences; and analytics teams require tools […]