We have just returned from this year’s hybrid AWS re:Invent which saw a much-needed return to in-person attendance along with a virtual presence for those that could not join in Las Vegas. With more than 50 launches and announcements of new services and major features, the following is a tailored list of those most relevant for game developer workloads. Watch the full Adam Selipsky Keynote here for even more announcements and information. 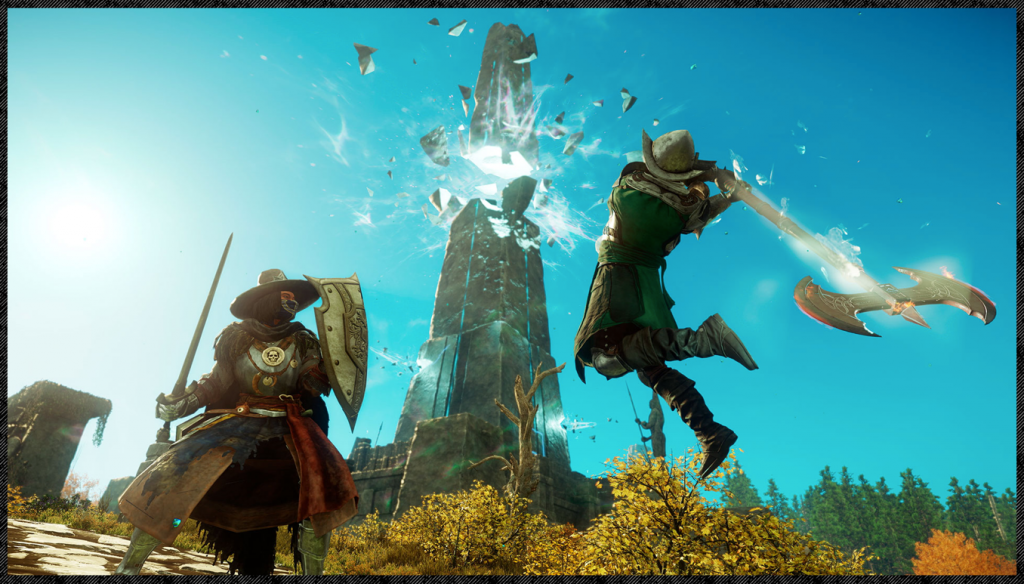 In addition, we had three outstanding customer-led breakout sessions that are now available on-demand (registration required):