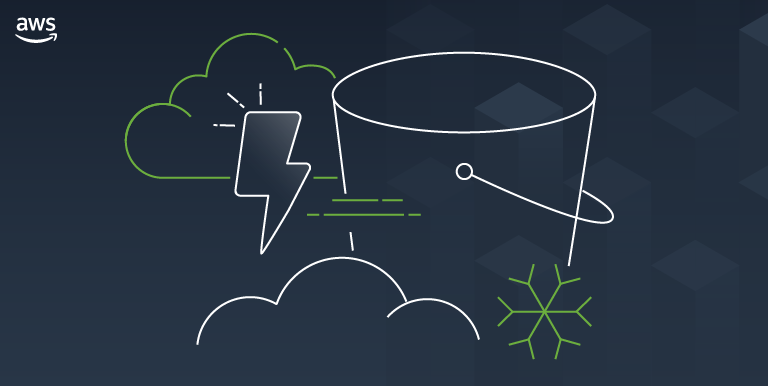 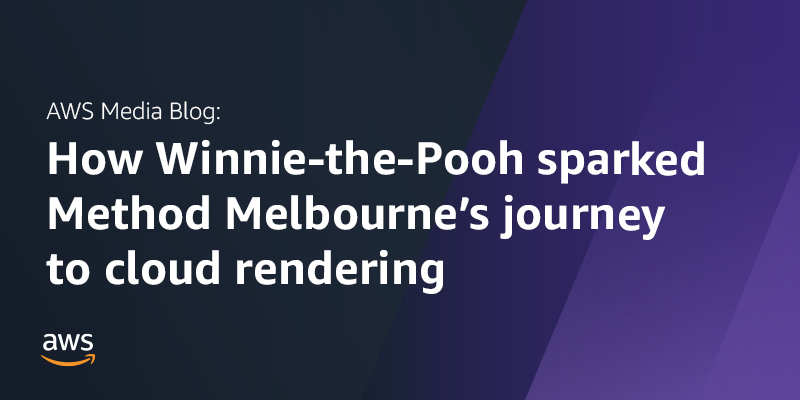 Authored by Jon Stanley, Head of Systems of Method Melbourne. The content and opinions in this post are those of the third-party author and AWS is not responsible for the content or accuracy of this post.    If you’ve seen a blockbuster film in the last five years, you’ve likely witnessed the visual effects and […] 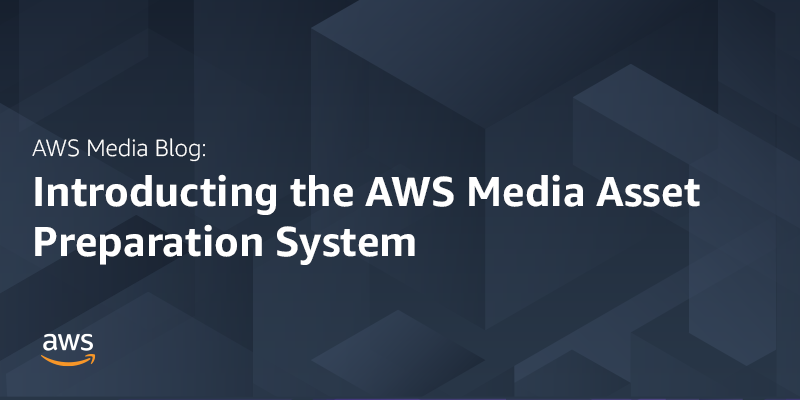 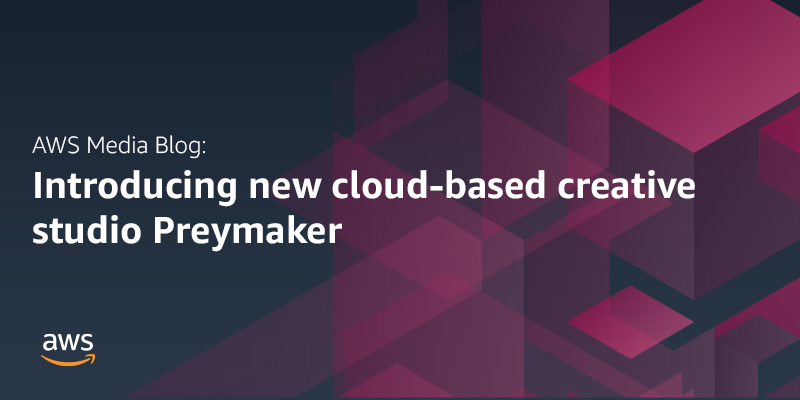 The New York ad scene has received an infusion of technology-powered creativity with the official launch of Preymaker, which was recently announced following months of confidential production. Together with industry veterans Melanie Wickham and Verity Grantham, Preymaker is founded by Angus Kneale, former chief creative officer and co-founder of The Mill New York. Rather than […] 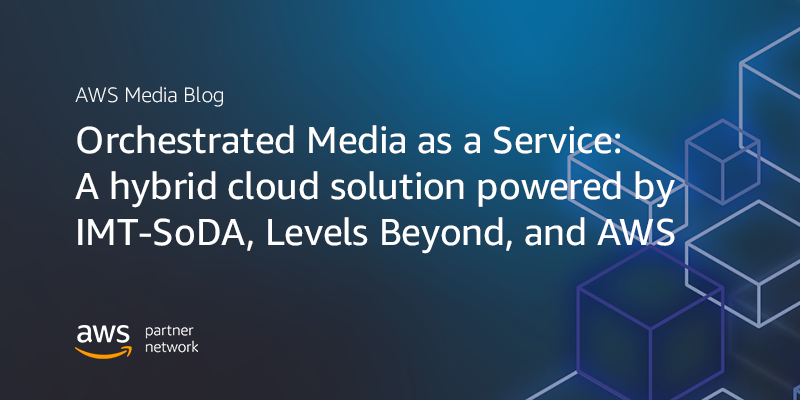 Orchestrated media as a service: A hybrid cloud solution powered by IMT-SoDA, Levels Beyond, and AWS

Authored by Jason Kranitz, President of Systems Integration at IMT. One of the most powerful things about AWS is its ability to provide a common service foundation for technology partners in the AWS Partner Network to work together to help customers meet their objectives. Integrated Media Technologies, Inc. (IMT) and Levels Beyond recently proved this […]

AWS Thinkbox partners help take your studio to the cloud

Today we’re announcing the new AWS Thinkbox partner site which highlights AWS Thinkbox and APN partners that can help accelerate your journey to a hybrid or even a full content production pipeline in the cloud. The partners on this page are uniquely positioned to help your studio meet the demands of rapid and efficient content production by leveraging the power of AWS. These partners […]