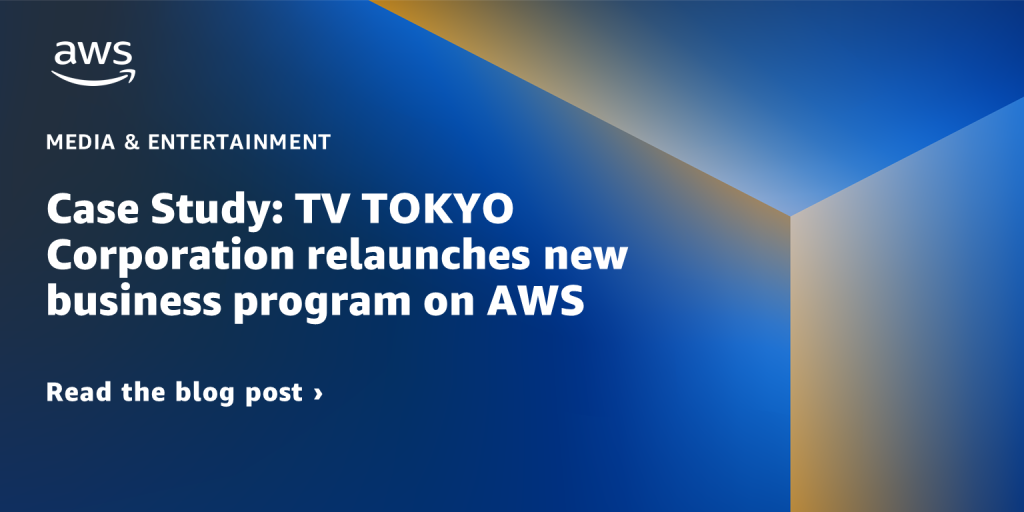 TV TOKYO operates terrestrial and satellite broadcasting services—including a diverse lineup of business, animation, and variety content—in and around Tokyo. To help revitalize business during the height of the pandemic, it launched TERETO BIZ, an overhaul of its long-running “TV TOKYO Business on Demand” subscription service. Already using AWS Media Services for live streams and […] 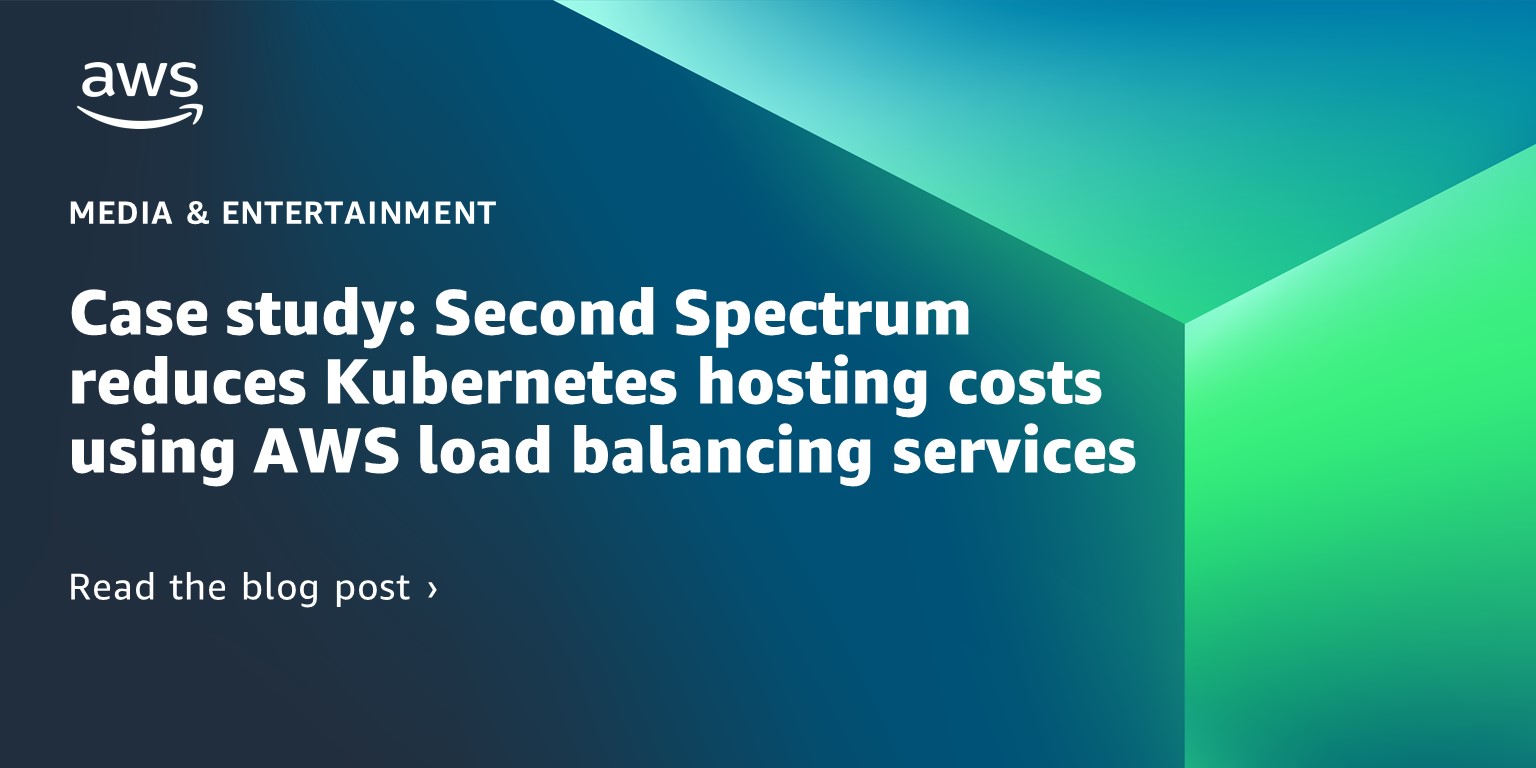 Second Spectrum provides artificial intelligence–driven tracking technology to modernize the way people engage with live sports broadcasts, including those of the National Basketball Association (NBA), Major League Soccer (MLS), and the Premier League (EPL). As a startup, Second Spectrum seeks to quickly experiment with new tool offerings and push the most viable ones into production. […] 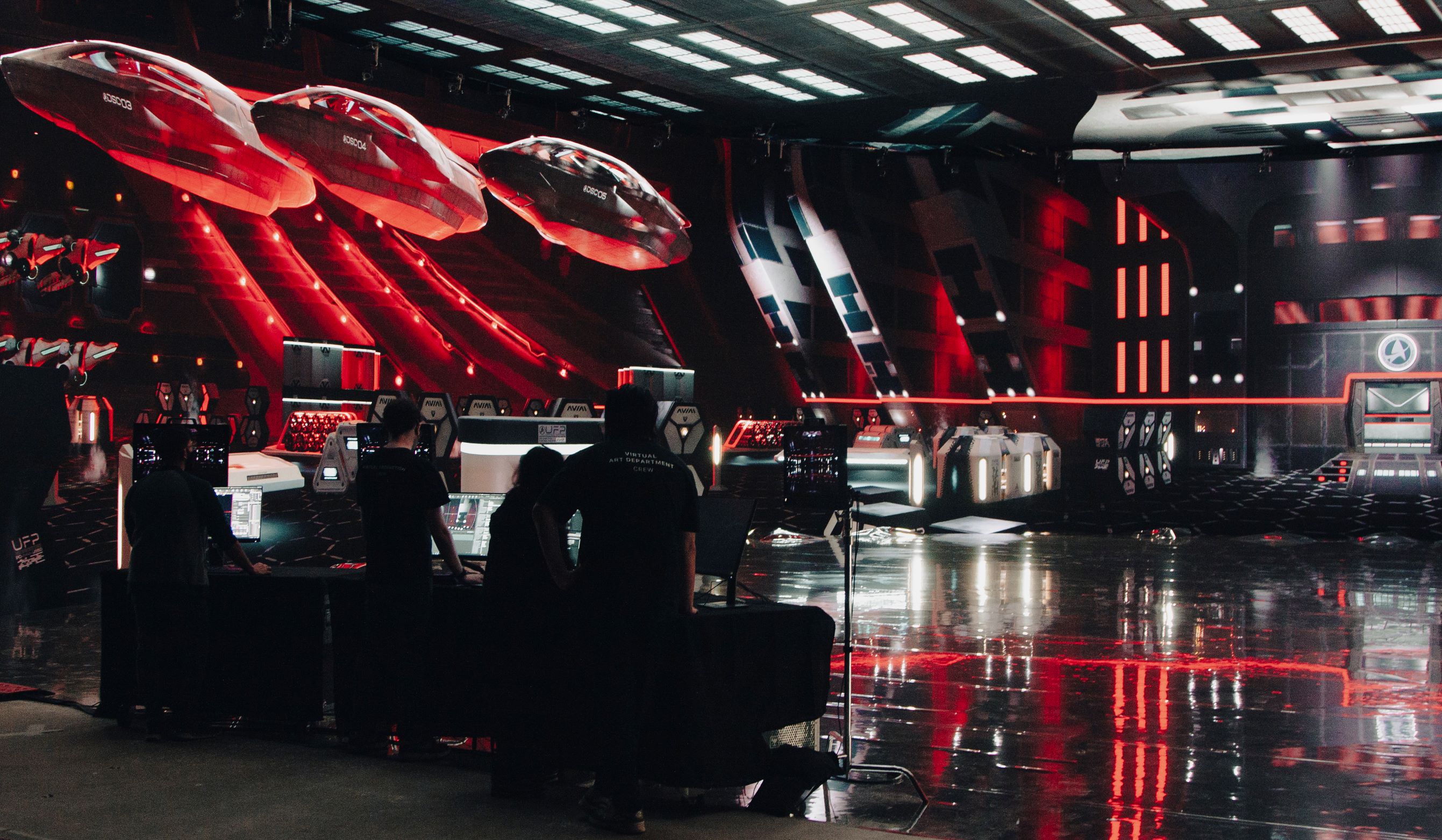 Global creative studio Pixomondo (PXO) has a well-earned reputation for producing high-end visual effects (VFX), having collected a trove of prestigious industry awards over the past two decades, including an Academy Award and several Emmy and Visual Effects Society (VES) Award wins. In a state of perpetual reinvention, the company has experimented with different tools […]

The sanctioning body for American auto racing, the National Association for Stock Car Auto Racing (NASCAR) has amassed a vast content library of video, audio, and image assets since it was founded in 1948. Each year, its archive continues to grow by 1.5 PB – 2 PB of data, making managing its legacy LTO tape storage unwieldy. […] 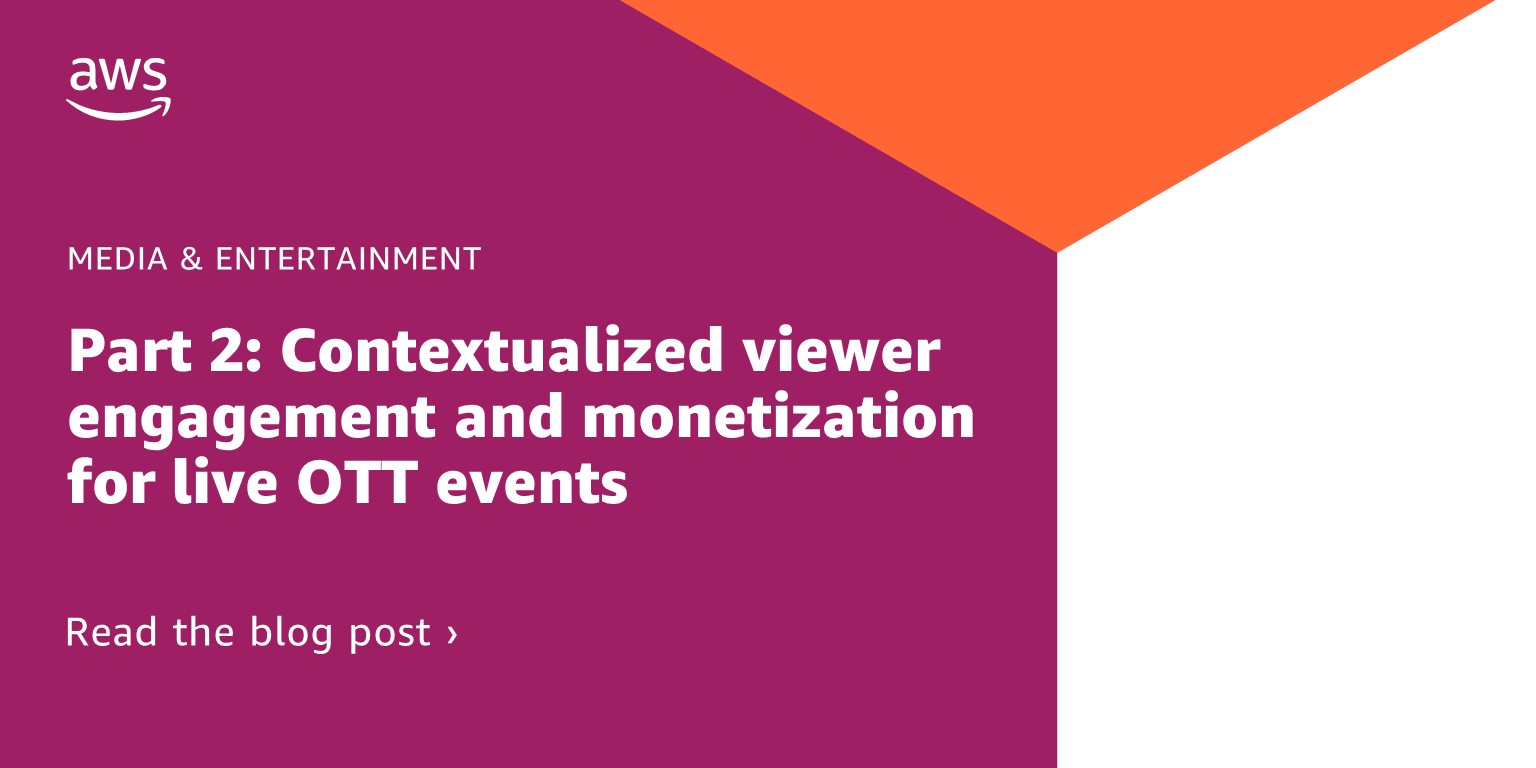 This is the second in a series of blog posts about contextualized viewer engagement and monetization for live over-the-top (OTT) events. This post describes in technical terms how to use Amazon Web Services (AWS) to drive contextualization and deeper viewer engagement for live event streams. Click here to read the first post in the series. […] 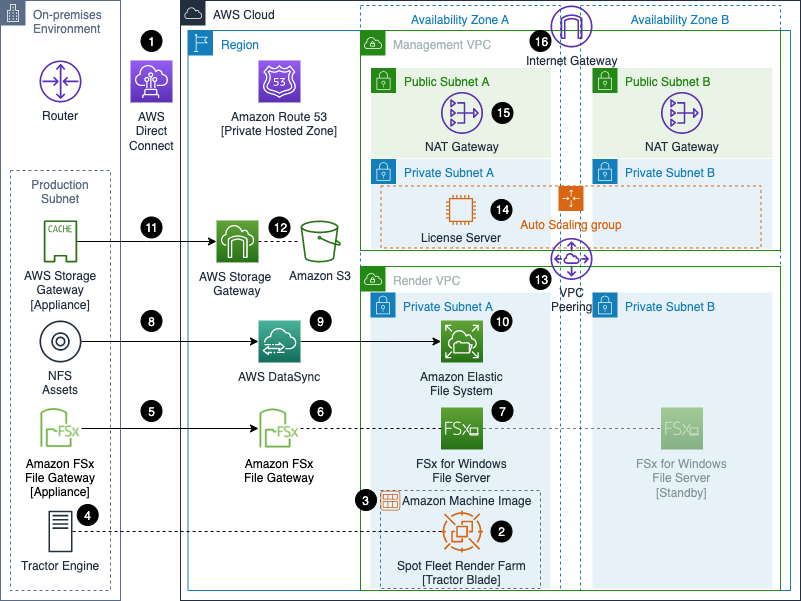 Rendering is the process of converting 3D models into 2D images that can be displayed on screen and is a critical part of making almost any movie these days. Rendering is resource-intensive, requiring powerful computational processing. With 8K resolution coming online, the demand for compute resources for rendering is at an all-time high. When the […] 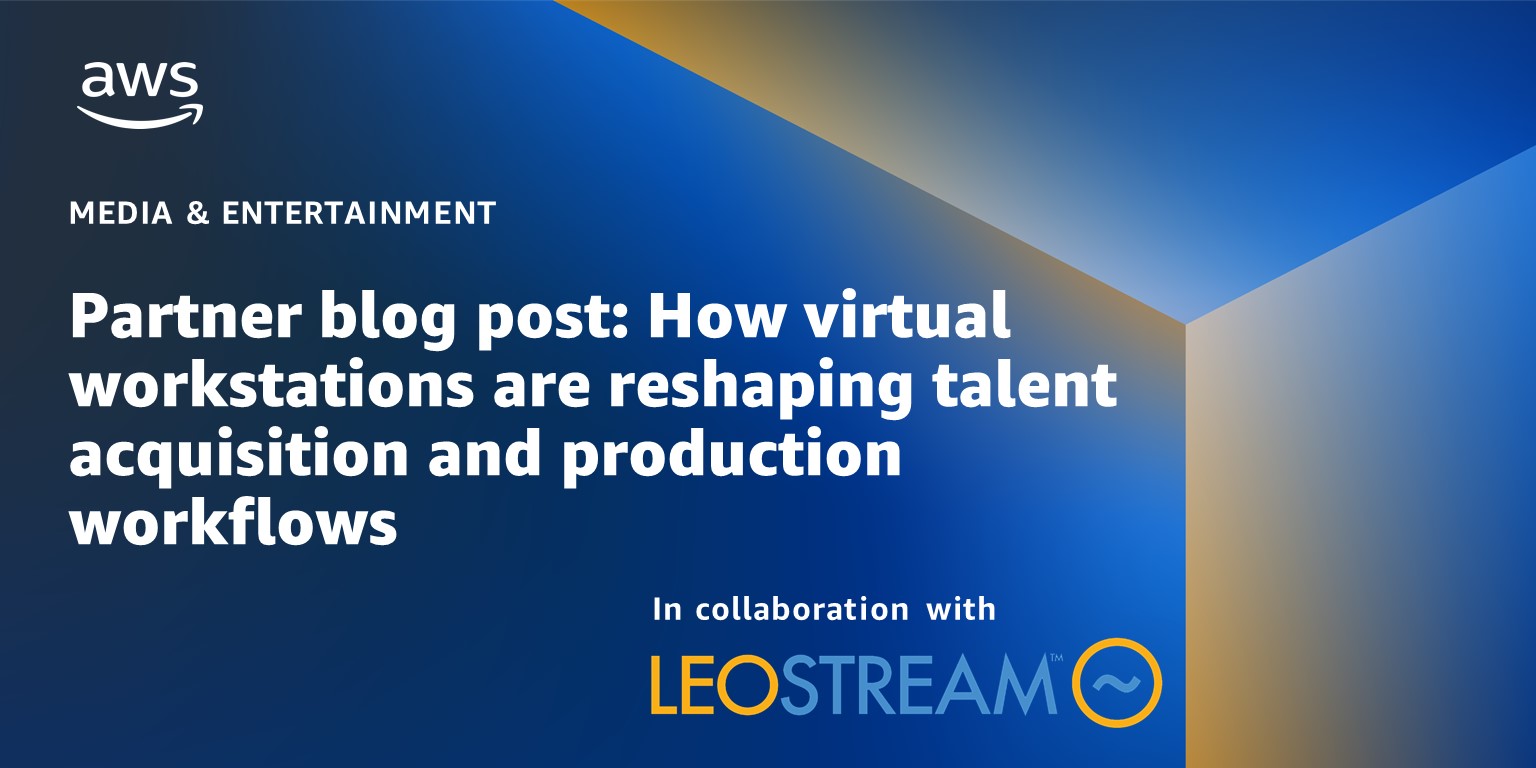 How virtual workstations are reshaping talent acquisition and production workflows

A look at how cloud technology and remote access solutions provided by AWS and Leostream set creative studios up for post-pandemic success “The show must go on,” is a mantra for anyone working in sports, news, lifestyle, and entertainment. Bringing a production, TV series, or broadcast event to life relies heavily on technology that can […] 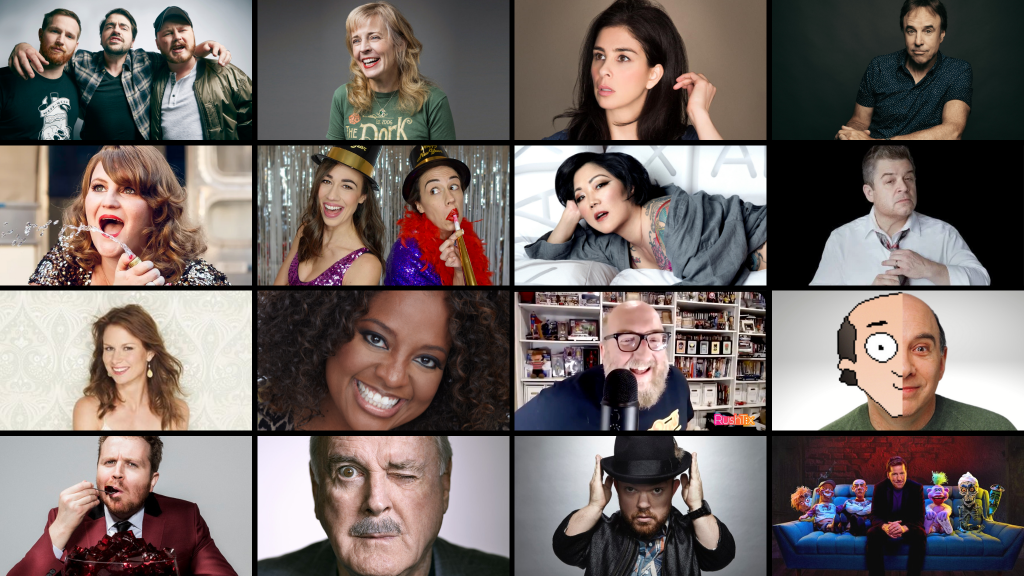 How Infosys reimagines the game of tennis using AWS

This post has been co-authored by Rohit Agnihotri, Chief Architect of Infosys Tennis Platform, and Satheesh Kumar, Principal Solutions Architect at AWS Infosys is a global leader in next-generation digital services and has developed innovative solutions to engage stakeholders in the sports ecosystem. Infosys is the official digital innovation partner for major tennis events like the […]