For Pacific Northwest College of Art (PNCA), an arts college with under 1,000 students, their move to the cloud began with a physical move. When a renovated post office became the new classroom for students and office for the team, they were faced with deciding whether to bring their servers with them or leave them behind.

“We had to decide if we wanted to put together a big proposal to ask for $100,000 to $200,000 to build out a server room in the new building or we could start paying a couple of thousands of dollars monthly and create a new model without having to make the big financial request,” Brennen Florey, senior web developer and one of the technology co-directors at PNCA, said.

Prior to the move, their servers sat in a small closet with an air conditioner blowing on them. They were at the end of their life cycle, and these servers needed an upgrade. They were anxious to move their “old-school environment” to a new, advanced architecture to better serve the students, but still needed to have the trust and security to meet mandates, such as the Family Educational Rights and Privacy Act (FERPA), to continue to protect student data.

“Education as an institution can be a little hesitant to adopt new technology, but technology supports education. The old content and concept of doing things with the service closets was not furthering our mission to better educate our students and give them the resources to be successful,” Brennen said. “Why not leverage the most modern tool and technology to educate, and not have to build or manage hardware?”

With a willingness to consider cloud technology, the team, Brennen, Jason Williams, and Teresa Christiansen, set a goal to make a fresh start in their new building and decided to leave the servers behind. They started by moving their web applications to Amazon Elastic Compute Cloud (Amazon EC2), then they began moving their mission-critical apps as well. Their journey evolved with new AWS releases and innovations. Since the infrastructure shaped how they delivered those web apps, they then began using Amazon Route 53, Amazon Simple Storage Service (Amazon S3), Amazon CloudFront, Amazon Simple Notification Service (SNS), and Amazon Simple Queue Service (SQS). They started by “dipping their toes in the water,” achieving small successes and then let them grow.

“We were able to start small and build small successes and the Amazon model allowed us to continue to grow. You can set up one service or 35. You don’t need a big ramp to make a radical change,” Jason Williams, Senior Application Engineer and Technology Co-Director at PNCA, said.

To make the case to the CFO and other leadership to go all-in on AWS, the small technology team had to prove the value and deliver across the board. “We needed to show no downtime and no weakness,” Brennen said. “The case was made when the leadership saw that as we slowly made the move, the stability was there, there were obvious improvements with speed and capabilities, and we were saving money along the way. It paid off for the organization.”

“We didn’t begin the process as AWS certified experts, and there was a learning curve and an educational period, “ Jason said, “ But the move to the cloud challenged us to grow as professionals and actually shaped what kind of department we had from who we hired to what we prioritized.”

In the first 6-12 months, the college had almost 80% of their applications on AWS. One application in particular was their learning management system, Homeroom, which they built themselves. It started as a small application sitting on a server beneath a desk. Every time an update needed to be made, it went down. “We were very much at the mercy of a single box, but as we moved onto the Amazon architecture, Homeroom entered a new era of stability, which meant a more powerful toolset being delivered to the school,” Brennen said. These benefits were seen by faculty, staff, and students. 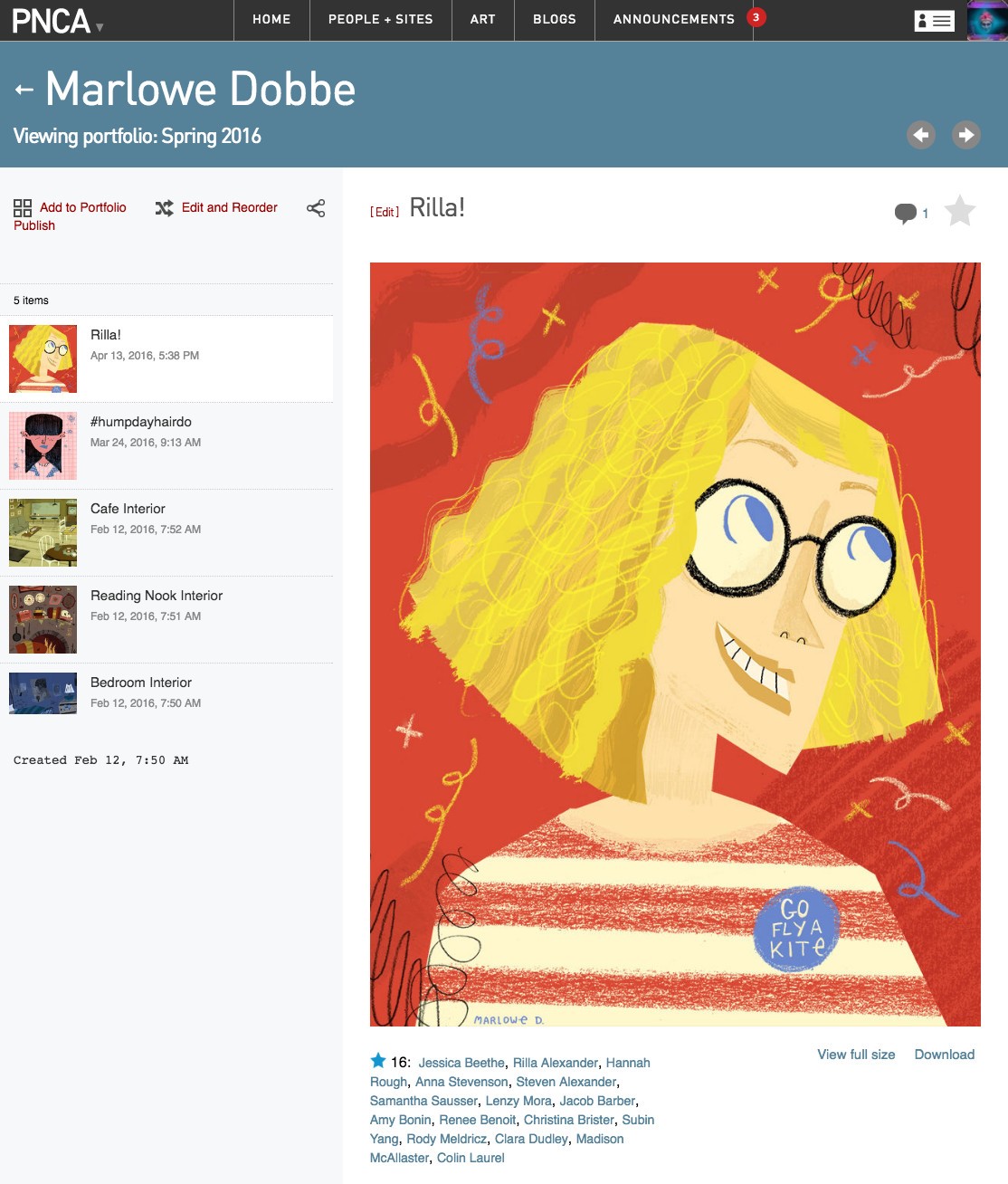