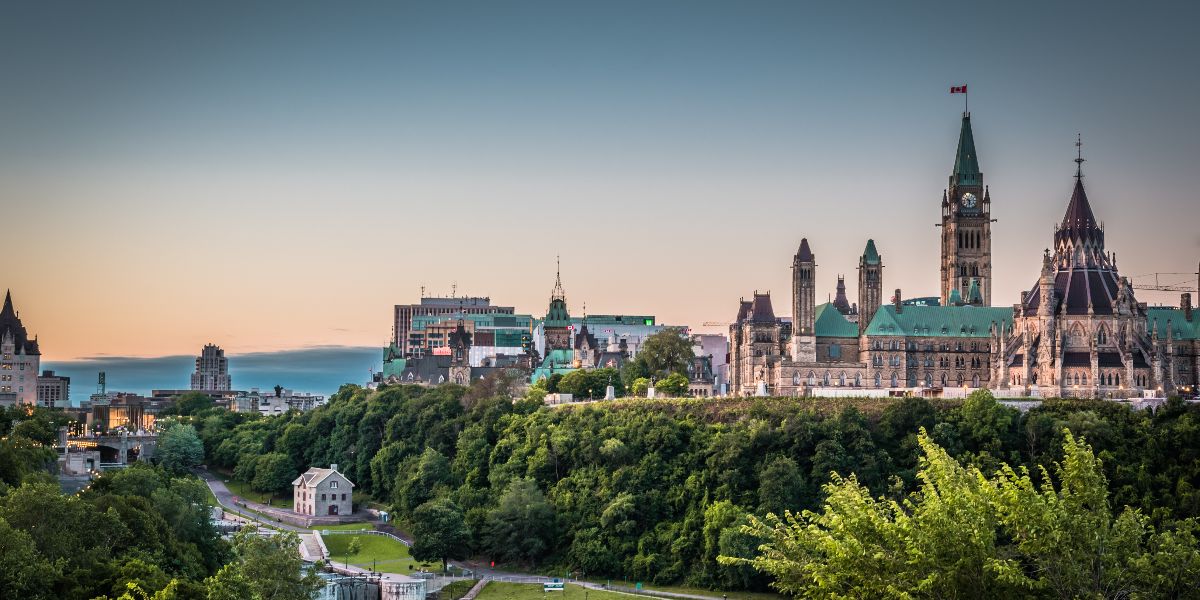 Since signing a framework agreement with the Government of Canada (GC) in 2019, AWS has developed an open source solution to automate the deployment of security controls for GC customers, which can reduce the time it takes to achieve an Authority to Operate (ATO). Natural Resources Canada (NRCan) used this solution to implement their cloud landing zone controls aligned with the Protected B, Medium Integrity, Medium Availability (PBMM) profile. They worked with AWS Partner Kainos to complete an ATO evidence package in only 60 days—a process that typically takes 18 months. 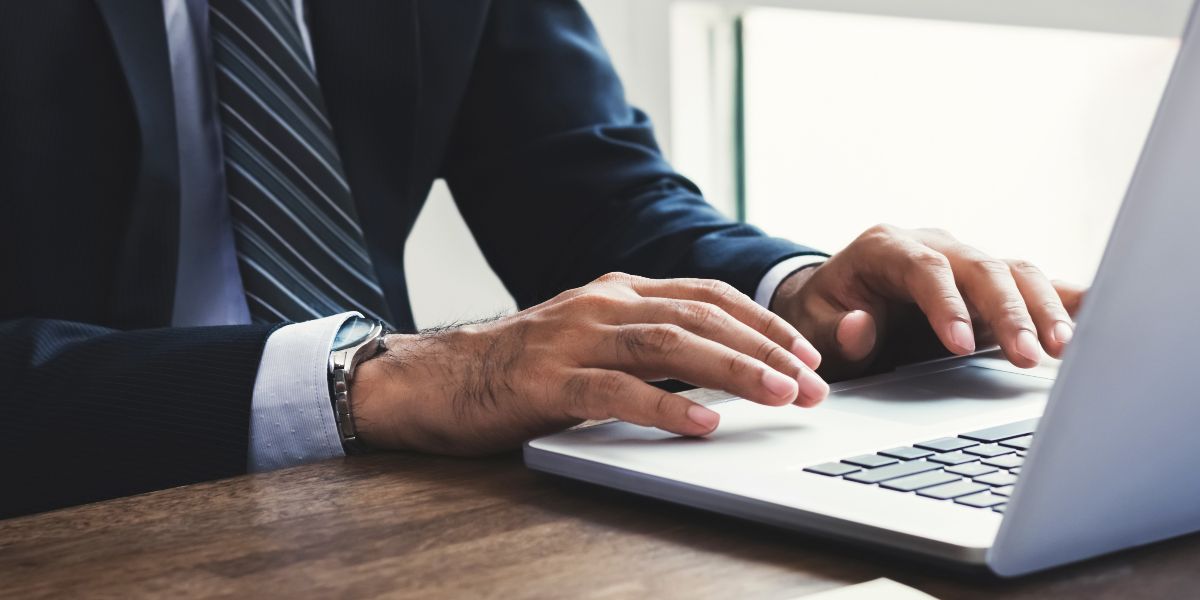 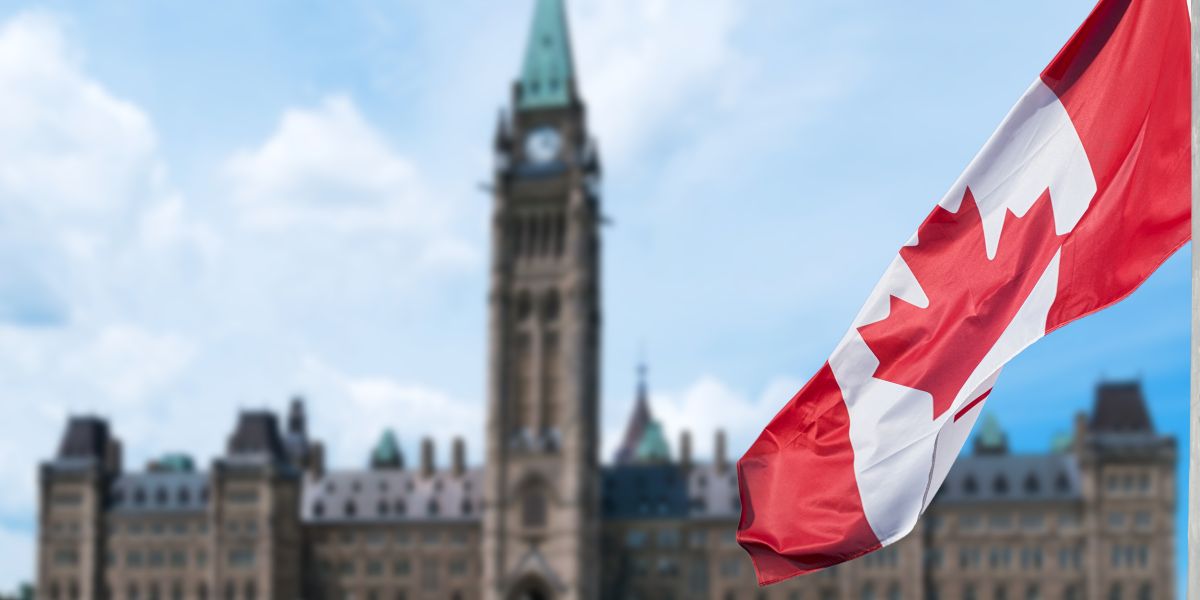 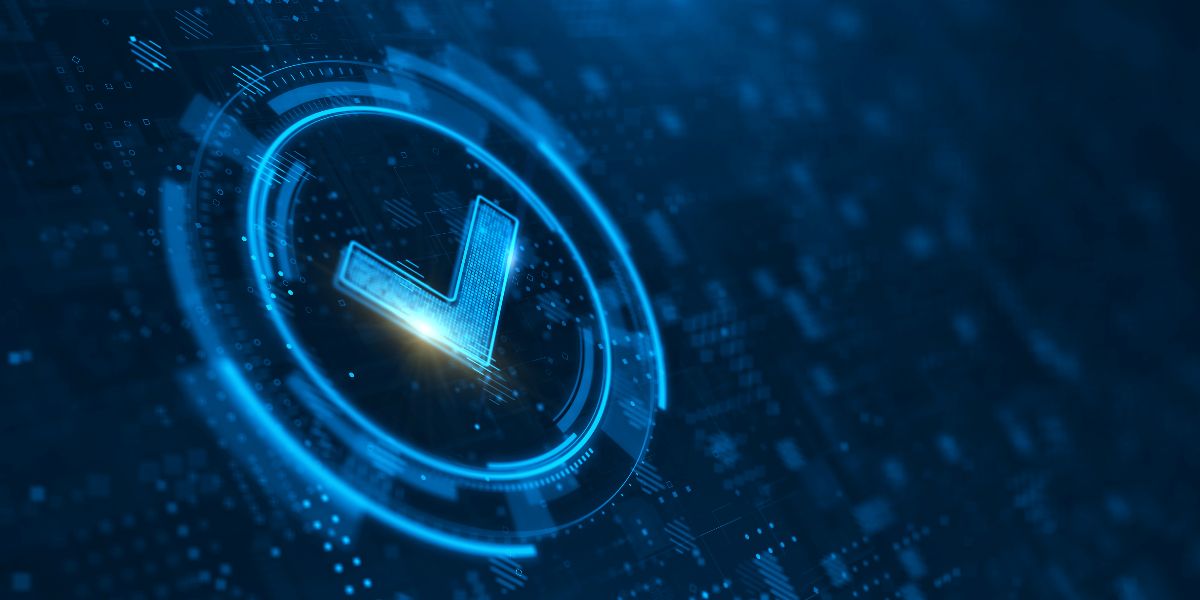 Internal Revenue Service Publication 1075 (IRS 1075) provides guidance for US government agencies, agents, and contractors that access Federal Tax Information (FTI), to make sure they use policies, practices, controls, and safeguards to protect FTI confidentiality and integrity of FTI throughout its lifecycle. Safeguarding FTI is critical to agencies that receive, process, store or transmit FTI. AWS and AWS Partner programs enable agencies to protect FTI and the confidential relationship between the taxpayer and the IRS. 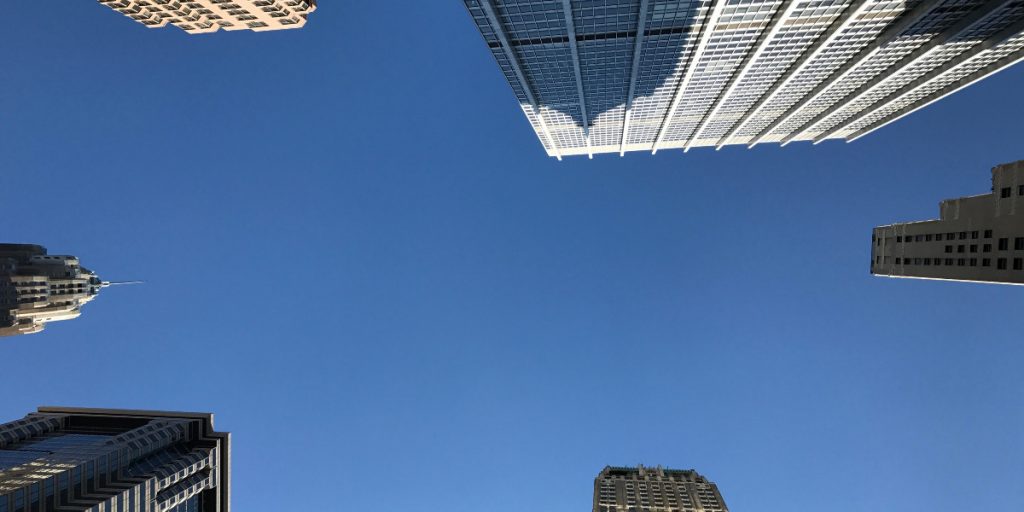 Government agencies have accelerated their transition to the cloud over the last few years, and COVID-19 has accelerated the urgency and pace of that move. A benefit of moving to the cloud is increased security. But to realize this, new infrastructure must be implemented and managed correctly, using best practices and the right technologies. Working with our partners, AWS has helped dozens of solutions accelerate their FedRAMP authorizations. There are more than 100 FedRAMP-authorized solutions running on AWS. 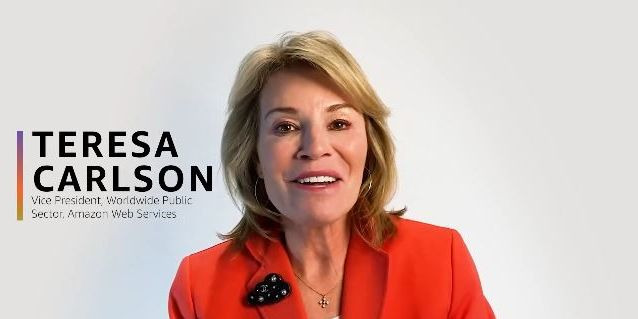 This morning, vice president of AWS worldwide public sector Teresa Carlson kicked off the AWS Public Sector Summit Online. Teresa reflected on the challenging times during these past few months, shared key trends and lessons learned and spoke about AWS’s commitment to helping people around the world continue to deliver on their missions. In her keynote address, Teresa highlighted AWS customers’ impressive global efforts and how AWS is helping support those customers’ missions. She also shared the latest news and announcements, resources, and more. Here’s what you missed.

Security in the public sector: The why and how 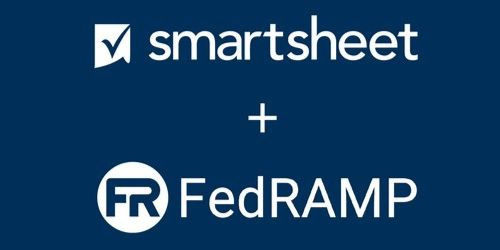 Smartsheet, a cloud-based platform for work execution, recently announced Smartsheet Gov achieved a Federal Risk and Authorization Management Program (FedRAMP) Provisional Authority to Operate (P-ATO). Smartsheet Gov is a secure solution that enables federal agencies to organize and scale processes, streamline workflows, and automate repetitive yet critical tasks, built on Amazon Web Services (AWS) GovCloud (US). The Joint Authorization Board (JAB)-issued authorization enables U.S. federal government customers to increase their use of the Smartsheet Gov platform to help them modernize their IT missions. “By building on AWS GovCloud, Smartsheet and their government customers may host sensitive data and regulated workloads, while meeting stringent US government security and compliance requirements,” said Dave Levy, Vice President of U.S. Federal Government at AWS.