AWS Thinkbox open sources Krakatoa MY and XMesh MY

AWS is dedicated to supporting content production customers by providing artists and studios broader accessibility to AWS Thinkbox products. Inspired by customer feedback, AWS has open sourced Krakatoa My and XMesh MY, empowering customers by providing them choice, the ability to customize the tools to meet their needs, and make more informed long-term decisions.

You can also download pre-built binaries for use at no charge from the AWS Thinkbox download page on the AWS Management Console.

“With the AWS Thinkbox tools available as open source, we can contribute to the path forward and take control of how it evolves,” explained James Braid, Scanline VP of Technology. “XMesh has always been part of the decision-making process for migrating to the latest content creation application version. Now we can determine our own timelines and add our own special enhancements if needed. Open sourcing gives us more control over our destiny.”

Figure 1 – XMesh is used by Scanline on each project, including the latest season of the Netflix series Stranger Things

Whether it’s destroying downtown Hawkins for the finale episode of Stranger Things 4 or creating exhilarating fight sequences through various locations for The Gray Man,  global visual effects (VFX) studio Scanline has amassed an impressive list of feature film and episodic credits since its inception in 1989. Making these visions a reality requires the studio’s more than 1,200 artists across seven locations to leverage an assortment of content creation applications. Although the workflow varies based on project requirements, almost all Scanline work is bookended in the same manner, with Autodesk Maya used for animation and rigging, Houdini for effects and Autodesk 3ds Max for simulation, effects, and rendering. Using AWS Thinkbox XMesh, a plug-in for efficiently caching and loading large files, artists can easily transition shots between the two creative applications as scenes progress.

As an early XMesh adopter, Scanline has relied on the tool since its initial release in 2013. “XMesh is one of the first tools I installed at Scanline, because I needed to reliably get data to and from Maya and Max,” said Laszlo Sebo, Supervising Technical Director, Scanline. “We have used it on every single show for every single asset since then, which is something a lot of our pipeline developers don’t even realize because it just works under the hood, and they never have to touch it. XMesh fixes a core problem that no other solutions solve properly.”

XMesh stood out from other tools because it was created by developers experienced in content production. “Thinkbox Software, the creator of XMesh, was a small, development-centric company, so when it was acquired in 2017 by AWS, we had some concern about the long-term goals for these tools that are so important to us. Fortunately, Amazon has been very supportive of the tools’ ongoing development,” added Sebo. “With XMesh being made open source, we have the ability to better plan for the future, and can count on what we need being accessible indefinitely. For us, this is the best possible outcome.” 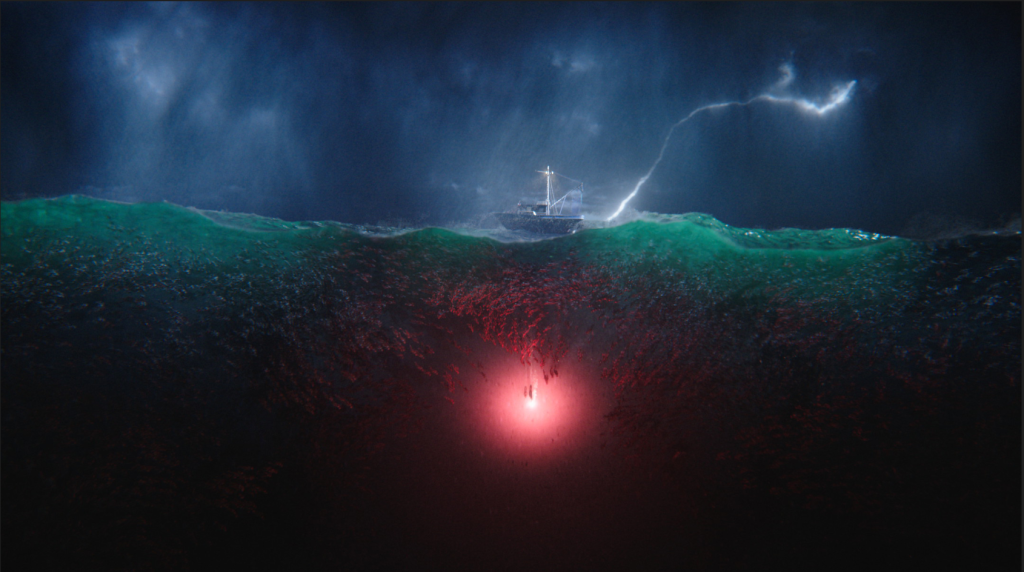 In addition to XMesh, Scanline also uses other AWS Thinkbox artist tools for select projects, most frequently Krakatoa. “AWS Thinkbox plug-ins give artists the ability to iterate quickly. They were developed by people that understand the fast-paced nature of the VFX industry and how to optimize workflows, which make them ideal tools,” Sebo shared.

A few of Scanline’s notable applications of Krakatoa include instancing rain particles for The Batman, generating crowd animation cycles and digital trees for Aquaman, and adding CG snow storms to season eight of Game of Thrones. AWS Thinkbox artist tools were key for these implementations. 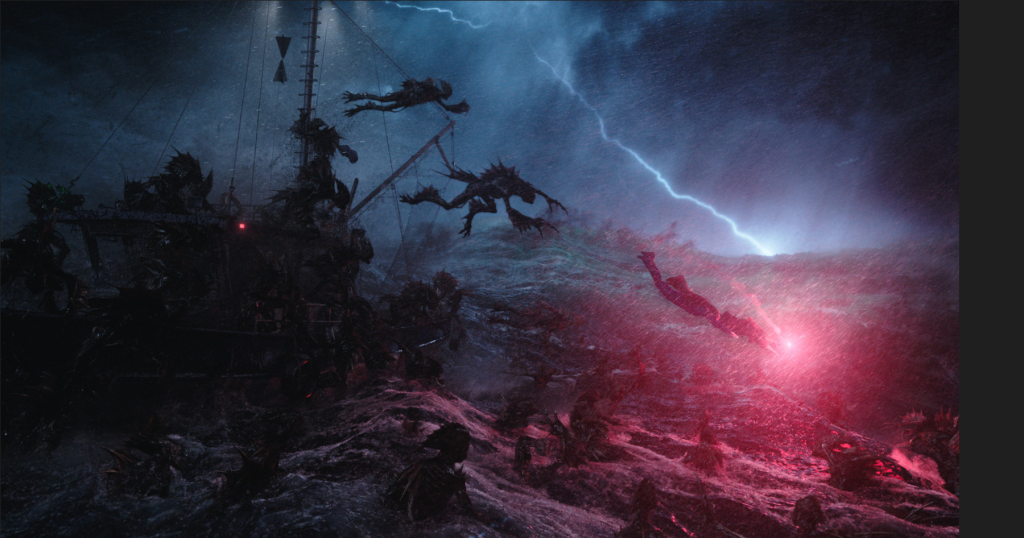 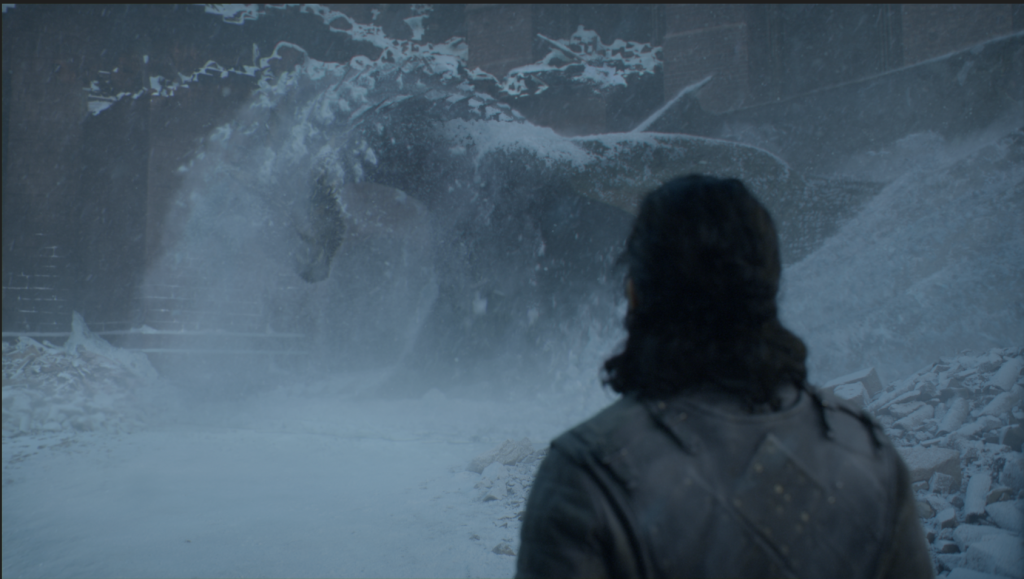