Case study: How Butterscotch Shenanigans keep a Levelhead with AWS 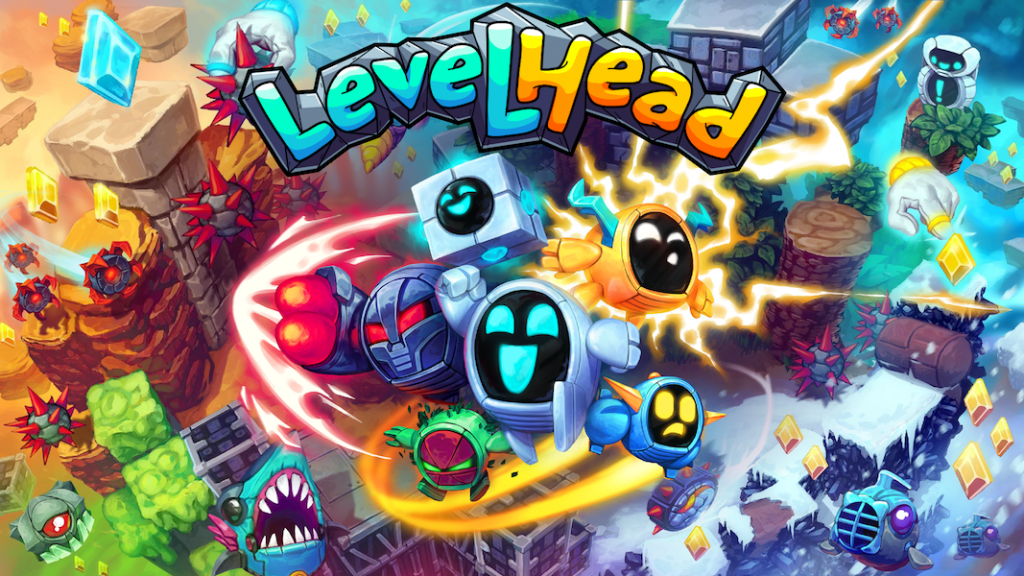 The games industry is a crowded and competitive place. A studio could spend over a year developing a game, to launch it alongside thousands of other new titles.

In this hypercompetitive world of video games, it can be difficult for any game to succeed. And if you’re an independent developer, how can you cut through the noise without an unlimited budget and workforce?

Butterscotch Shenanigans make games with an increasingly social design. Crashlands went on to be named in TIME Magazine’s top games of 2016, and more recently, the team have gone on to launch their latest title Levelhead.

As an independent studio of 5, the team faced a tough challenge to balance building infrastructure with what matters most to a game developer, creating features for players to enjoy. “I had to make sure that I personally knew how to manage every aspect of creating, deploying, scaling, and managing our web infrastructure. The time spent managing that resulted in fewer features for our players. It also meant I was spending less time developing the skills needed to innovate and experiment with new features,” said Adam.

After realizing this cost, Adam decided to search for a solution that would allow Butterscotch to exclusively focus on the biggest value-add for their players. “In that ideal world, all we would do is design and code, and the rest would just take care of itself. We decided to use AWS as it was constantly releasing new services and showed no evidence of slowing down.”

Adam went on to say, “AWS continues to add more and more support for containerization, better build tooling, and many high-level services that abstract away more and more deployment details. I’ve taken advantage of these as they’ve appeared, and I am now quite happy to say that I really do get to spend my days designing and coding up new business logic. I spend almost no time at all managing builds, deployments, or infrastructure.”

Butterscotch Shenanigans has been continuously centralizing its web tech to be integrated with their core website at bscotch.net; below Adam shares a short summary of the site’s development and deployment ecosystem:

Our local development environment uses docker-compose to mimic (as closely as possible) the remote architecture. Fortunately, the use of containers makes this pretty straight forward.

When I’m ready to deploy a feature, I simply git-push my “master” branch. A few minutes later the dev deployment of the site now has that feature. When I’m ready for that feature to go live, I click a button on the dev site to promote it to a beta deployment. Finally, when I’m confident that the feature is ready for prime time, one more click promotes the build to production.

Games have both predictable daily usage patterns and unpredictable usage bursts due to external events (a big YouTuber can cause a game to go from obscurity to wild success overnight). The site auto scales its resources based on usage, so we get to keep costs low while concurrent usage is low, and not worry about what will happen if player numbers suddenly soar.

On the site, images are resized on-the-fly and cached so that users with different screen resolutions get appropriately-sized images without wasting their (or our) bandwidth.

Our newest game, Levelhead, automatically provides daily challenges to our players based on both user-generated and official content. This needs to happen super reliably, on a schedule.

Most of the functionality we’re adding goes right into our API, but here and there it makes sense to spin up some other AWS service for another feature. Lambda serves as a great starting point for experimenting with features I may want to add later, and for managing cron jobs. And while we use other 3rd party services for some central features (e.g. database hosting), those services in turn are built on AWS. So, even in cases where AWS doesn’t yet have the tooling we need, I still get to take advantage of low latency from having the entire stack live in AWS.